How “Free” Can Often Be The Opposite Of “Frugal” 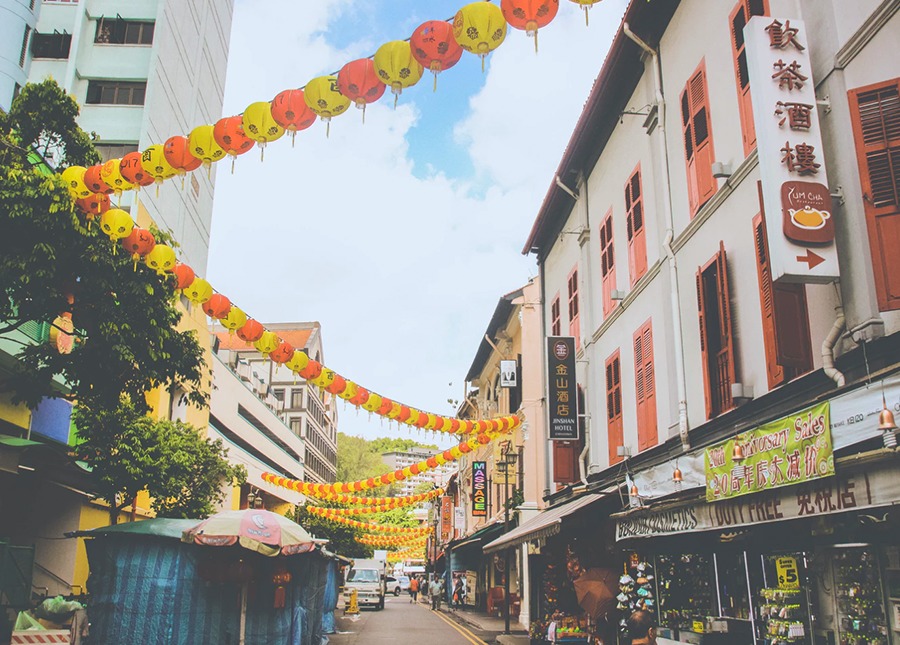 Free. It’s a powerful word. Magical, really. Out of all the four letter words, this one really stops people in their tracks. People clamor into stores en masse, wading through a sea of people only to endure time-halting lines. And free is good. In a world that often has complete disregard for their bottom line, opportunities to save should be savored. But free can also be too good. In recent weeks, I’ve found myself flexing a new kind of willpower: saying no to free even if it would mean less money spent or more money made.

Free is the Enemy of Decluttering

Free books. That was the subject of the email. As a teacher and bibliophile, there was no way I wasn’t going to open it. I quickly discovered that a colleague had unearthed a stash of books and was giving them away. Suddenly, I was a cartoon character. My feet and legs were already in motion, waiting for my torso, arms, and head to catch up. Normally, I would have been out of my seat in a single unified bound. Instead, my eyes stayed locked to the email no matter how hard my feet willed me to go, go, go, before someone else gets all the good ones! Perfect for your classroom library, it said. My classroom library. In the hierarchy of classroom libraries, free is supreme. Used library copies sold for pennies on the dollar is next. Then, discounted retailers like Scholastic and Half Price books. Then, full price titles. As someone who has poured thousands of dollars into a library over the past decade, free feels fantastic. Sort of. In truth, I have spent weeks organizing the books in my classroom. Sorting by genre, repairing torn covers, gluing broken spines. I have also purged dozens of titles, offering them to other teachers and even students. It has been a labor of love, and my shelves are nearly perfect. They are also at capacity. No, I told myself. No. It would be more work. It would be more stuff. It would take me away from tending to other responsibilities at the start of the school year. I passed.

An equally enticing offer came in the form of a text message over the summer. Hey, I have some nice things. Want them? Then, there were photos. Candlesticks, figurines, vases (vAHses — they were that fancy). My gut reaction was to say yes to all. Silver candlesticks. How elegant. How posh. Wouldn’t they be lovely? We don’t have anything like that in our home. That’s when I realized we don’t have anything like them in our home by design. It isn’t due to a shortage of money but rather a shortage of space. Nice things are still things. By saying yes, I would undo all of my decluttering progress. Never mind the fact that I am very much anti-end-table and have no idea where we would put them. I passed.

Free is the Enemy of Time

The hardest pass, though, has to do with items that are not only free but could also be profitable. The other day, my family and I were headed to a park. That’s when I saw it. A little doll set was perched in the exact spot that a driveway and curb meet. In suburbia, that means one thing and one thing only. Free! And if it isn’t claimed, it turns into trash on garbage day. I could claim it. I should claim it, I thought. Before I could help myself, I started running the numbers. It would take us 15 minutes to walk home, 10 if we really got a move on. Then, we could get my husband’s car and load it up. Except, I would have to send him and stay home with the baby. But wait, what if my husband couldn’t lift it himself? What if my husband wouldn’t lift it himself? We could all go. But then, we would have to try to fit it in the front seat. Or maybe it would work in the truck even though we couldn’t fold down the back seat because that’s where the car seat it. Maybe we could bring some tools and take it apart. Sure, that would take some time, but it was in good condition. It was adorable, actually. It was a crib and changing table, complete with a little mobile, but miniaturized. Perfect for a kiddo who is wanting to play Make Believe with dolls. I could easily list it for $20, maybe even $30 on OfferUp. Surely, I could fetch $10 for it.

“Do you want this? Let’s turn around now if you do.” My husband saw the garbage-pick glimmer in my eyes. I looked back at my husband. I looked at my son. There was no way that we would have time to come back to the park before dinner. It was either go to the park or scoop up the trash find. Suddenly, I realized what I was actually choosing between: a very real opportunity to play at the park with my son on one of the last days of summer or a hypothetical $10 that could potentially be earned after at least a half hour of work, likely more. Never mind the fact that it was also entirely possible someone else could scoop up the item up as we headed home and back again. I picked the park.

I’m not saying I will always turn down free things. I don’t have that much willpower. But I will say that I am starting to have a much better sense of the ultimate purpose of tracking my spending, managing my finances, and following a mostly frugal lifestyle. I am not interested in pinching pennies for the sake of pinching, just like I am not interested in acquiring free things simply because they are free. Instead, I want my financial choices to help me optimize my time, not squander it. If I bring things into my life, they should serve a purpose. Maybe, just maybe, I’m finally getting the hang of seeing the financial forest, instead of all the trees $10 extra mortgage payments. So tell me: have you ever passed on anything that was free?