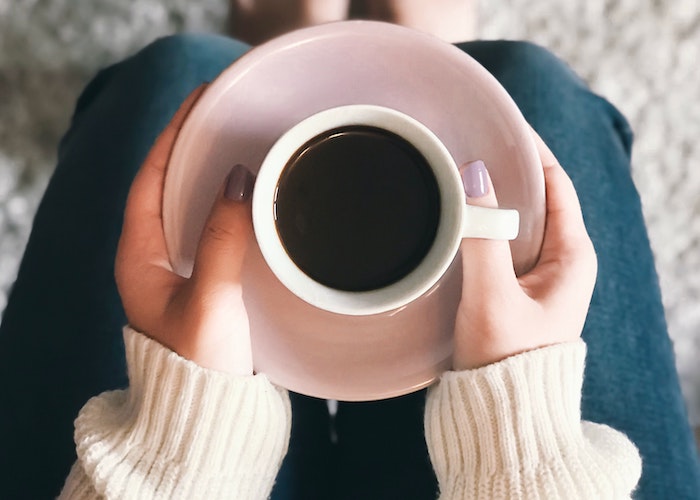 Ringing in 2021 was much different compared to new years’ past.

For most of us, there were no parties, live events or large-scale firework displays. Instead, the evening was spent homebound, trying to grasp at some sense of celebration and normalcy. For many people, New Year’s Eve in 2020 likely felt like just another night in lockdown.

What’s more, heading into January of 2021  didn’t mark anything particularly new. With no end to the COVID-19 pandemic insight (with the exception of the ‘exception only’ vaccine rollouts), it was difficult to imagine the upcoming year being any more manageable or less stressful than the last.

Outside of New Year’s Eve celebrations themselves, there was the question of New Year’s resolutions. The pandemic reminded us that nothing is certain, and unexpected events can totally alter your life no matter what your plans are. As someone who loves planning, and turns to it for a source of control, this fundamental lesson rocked me to my core.

While I think being prepared for the unexpected is a positive lesson to learn, knowing that there are absolutely no guarantees in life right now makes looking ahead somewhat difficult. I’m typically one for goal setting, new challenges and resolutions in January, even though research tells us that around 80% of New Year’s resolutions get abandoned within 4 weeks or so. For me, continuing with the goal long-term isn’t necessarily the point;  rather, it’s more about the symbolism of starting the year in an intentional, mindful way.

But when I started to see people posting about their January challenges this year, I found myself recoiling further under the blanket of pessimism.

Part of this might have been an aversion to toxic positivity—  the process of denying the legitimacy of suffering and covering it up with blind optimism. Another reason could be jealousy. Perhaps I was envious that as I spiraled deeper into a hole of anxiety and cynicism, it looked like others around me were able to put on a brave face and take on January just like any other year.

However, as 2021 trudges on, I’m starting to feel a bit more like myself and less like a gloomy cloud. Maybe letting myself wallow for a bit was an important part of the process: after all, allowing yourself to really feel sadness is cathartic, and a crucial part of feeling other emotions, too. According to Psychology Today, trying to numb sadness will also numb joy. An article on the topic states, “the reality is that you cannot selectively numb emotions. Using negative behaviors to avoid your feelings may help you experience less sadness and anger, but they also stop you from feeling happiness and joy. Part of the amazing thing about being human is that we are able to have a range of emotions. Experiencing sadness and hurt is part of what makes it so incredible to feel joy and happiness.” 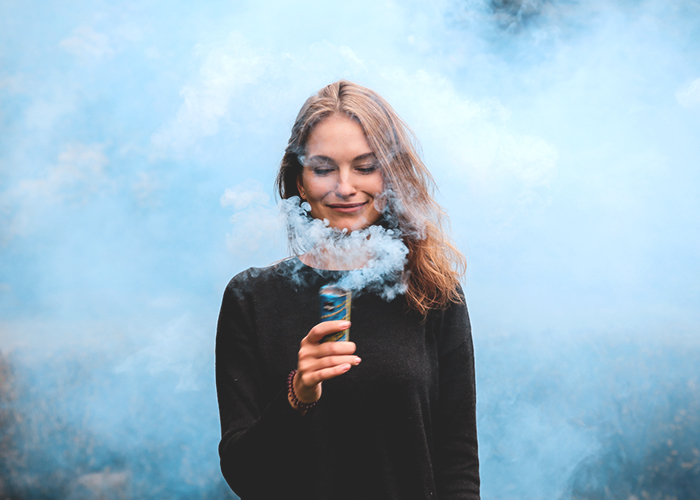 Essays & Confessions Fuck Being A #GIRLBOSS. Be A Human Being.

I’ve realized it was important to let January come at me as it needed to. Rather than force myself to do challenges and set goals the way I would any other year, I let it fully set in that this wasn’t just like any other year. For most of the month, I let that wash over me, fully experiencing the weight of 2020. Mourning losses, processing emotions, and honestly, wallowing in angst for a bit. I realized that embracing feelings of anger and hopelessness didn’t mean I was giving up; rather, facing these emotions helped me get through to the other side.

When February hit, I felt a sense of freedom run through me. Empowered thanks to a month of reflection, I was better equipped to take on the remainder of the year. If you’ve been feeling particularly hopeless recently, know that you’re not alone. But also know that letting this wash over you could result in renewal.

When February hit, I felt a sense of freedom run through me…

For me, that has meant making some big decisions to make myself happier. Some of these changes are more momentous than others, like deciding where I’m living versus committing to an exercise goal. I didn’t really take stalk of my goals for 2021 in January, but that doesn’t mean it’s too late.

In North American culture, goal setting is often centered around the new year. Whether it be deciding how many books you want to read that year, or taking a part in a 30-day yoga challenge. But the thing is, you can commit to “bettering yourself” any time — maybe you track what books you read between this March to the next, or join in on a challenge that’s archived on YouTube.

If you feel you’ve missed the boat on resolutions for the year, there’s always time to set goals and make a change, and you don’t have to wait for the a new year, month or week to do so. You can start right from where you are. And if you don’t feel compelled to do so, that’s okay, too.