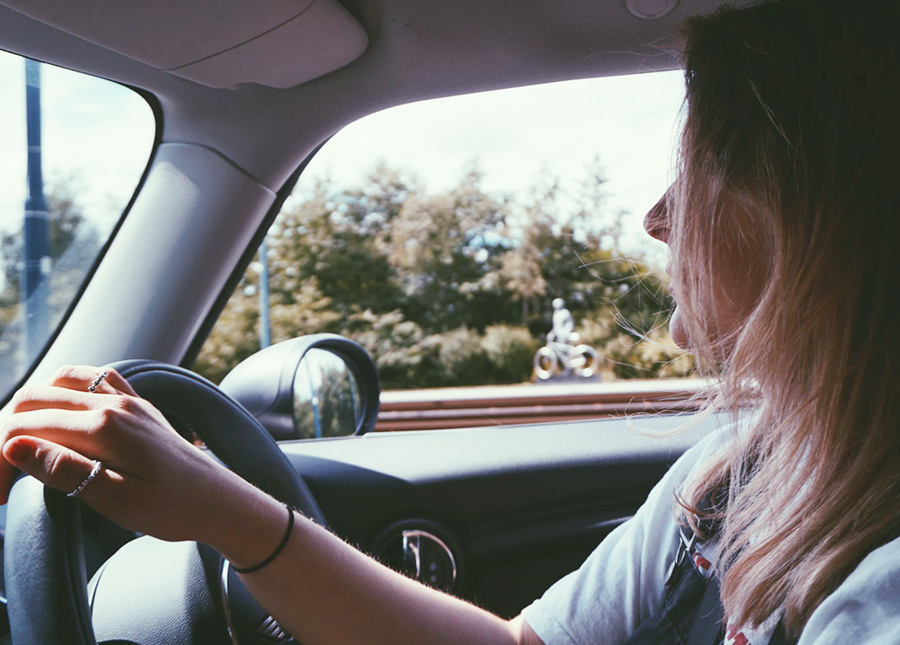 I have big savings goals. I plan to save $70,000 CAD ($54,881 USD) dollars over six years total, four of which will have included getting my undergraduate degree. It’s a hefty goal, especially once you see my income, but I am determined to do it to ensure I don’t struggle once my “real” life begins and I start a career. The main goal for this money is a down payment, so I’m hoping by then the Toronto housing market will have cooled the fuck down. But if I decide to not buy a home right away, I have a safe starting stash that I can build upon, either for a bigger down payment or maybe even just retirement savings. (Full disclosure: I do live with my parents, which makes saving this much significantly easier.)

I’ve found the cheapest places to eat on campus (taking a lunch two hours to school doesn’t sit well with me), and I’ve tried to curb my latte habit. I also only buy clothes during good sales (bless Old Navy and Reitmans), and I stopped buying non-essential shoes and any makeup at all. A couple of years ago, I bought so much makeup, I was in Sephora’s VIB Rouge ($1,000+ in a year) loyalty tier, but in the past (nearly) two years, I think I’ve probably spent less than $80 altogether. Maybe a couple lipsticks, concealer, etc. I don’t really even wear makeup often anymore (the early, long commutes will do that to you), so most of my high-end, beautiful makeup sits in my drawers unloved. Also shoes. I love shoes! Unfortunately, I blame the long commute again; I can’t really wear my favorite, very uncomfortable heeled booties all day, every day, so I’ve found myself only buying pairs when I need new everyday shoes. The boots I bought for this past winter were on a great deal (normally $100+, got them for $40) and I’m still wearing them, looking brand new, during this weird “spring” snow we are having in Toronto. I’ll probably get at least one more bad winter out of them.

I’ve done a lot of complaining about my commute, but the three to four hours a day (about two hours each way!) commute saves me the cost of living in Canada’s most expensive city. I spend under $100 on transit a month, which definitely beats the cost of rent in Toronto. I’ve also been lucky enough to be able to set my own work schedule (around the office’s open hours), so I worked it out that I would commute four days a week, work in the mornings, then have class in the afternoons.  This efficiency saves me money on transit and ensures I’m not waiting around on campus (the transit from my town is…lacking, so choices on when to leave in the morning are limited)

For the school year, I haven’t been perfect, but I keep track of my contributions to my savings and what I “owe” myself (currently sitting around $800 CAD/$627 USD, thanks to my Cuba vacation over a school break), so I’ve been doing a side hustle. I transcribe audio files at rev.com, and with the currency conversion (they pay in USD), it becomes a little more viable for me. I’m still a little slow (took me almost three hours to do 45 minutes of audio), but hopefully with practice, I can be more efficient.

This goal is intimidating for someone who makes little money, but it has really shaped my priorities. I don’t spend money on certain things that used to be a giant part of my life (which frankly I don’t miss), and I feel good living off my spending money; it’s still a decent amount when one has no bills (after transit costs I have about $190 CAD/$149 USD to spend a month), so I don’t really feel deprived. I go out for dinners with my friends (and I’ve gotten much better at spending less at restaurants; water to drink, rarely get an appetizer and an entree (one or the other is plenty), etc.) and I enjoy lunches out almost every work day. I buy clothes and shoes only when I need to replace something, and I find myself doing free or cheap hobbies — Netflix, reading cheap or free kindle books, and thrift shopping to name a few. The thought of having $70k in my bank in a few years (only four to go) is exciting. In a few months, I’ll have almost $25k CAD ($19,600 USD) total saved!

Hopefully, by sharing my massive goal, I might inspire someone else to do something similar, or at least keep myself motivated by having my goal public!

Lorissa Davis is a York University student. She dreams of writing movies one day. Follow her on Twitter here.