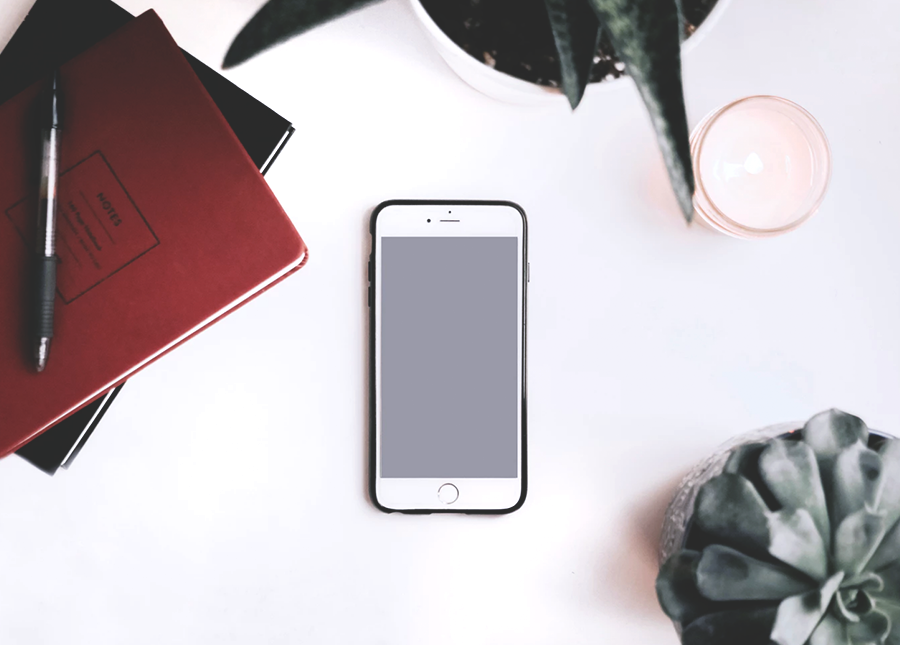 After taking a trip to Japan last year, my adventure savings account is in dire need of refilling. I’m also in the process of planning a trip to visit friends in Belgium this fall, and I want to be able to do all of the exciting things they keep telling me about without being a bundle of financial stress. When the new year rolled around, I decided to come up with a strategy to put money away without disrupting my other, more important, savings goals.

Since I had never done a money challenge before, I started searching online for something I felt was realistic for my current income and budget. The one that I kept circling back to was the 52-week money challenge. There are a ton of variations on it — doubling the amount of money saved, adjusting the schedule based on whether you’re paid every other week or twice a month, doing it backwards, halving the amounts saved for those with a tight budget, etc. — but the classic version of the challenge is designed to net you $1,378 in 52 weeks by gradually increasing the amount you save. The first week, you save $1; the second week, you save $2; and so on, until you’re putting away $52 for the final week of the year.

I knew right away that doing the traditional version of the challenge was not going to make me happy. Socking away $49, $50, $51, and $52 in December was going to make the end of the year an unpleasant experience for me. Doing the reverse version of the challenge (starting with $52 in January and going down to $1 in December) was also off the table because I had several (semi-)yearly bills that needed to be taken care of in January and February, and I didn’t want to start the year being utterly miserable. It was tempting to do another popular variation of the challenge where you decide which dollar amount you’ll put away each week and cross off the numbers as you go, but I could easily see myself putting off the higher numbers and painting myself into a corner at the end of the year anyway.

Instead, I decided to throw caution to the wind and do a version of the challenge that left everything up to chance. I grabbed a mason jar, white cardstock, a pen, and scissors and then cut the cardstock into small pieces, wrote the numbers 1 through 52 on them, folded the pieces, and dumped them into the jar. I designated Friday as the day to grab the jar, pick a number, and then transfer that amount into my savings account. No re-draws!

I chose Fridays as the day to transfer money in a deliberate attempt to curb my weekend spending. I don’t do much shopping during the work week, but the weekends involve at least one trip to the store, depending on what I need to get. I figured that the sting of having to reduce the money in my checking account would make me extra cautious before I went shopping on the weekends. It has worked pretty well so far — I’ve definitely been more thoughtful about what makes it all the way to the checkout line with me in order to ensure I have enough money in my checking account the next Friday. For example, I’ve been putting off buying some items that I don’t need quite yet, like a replacement pair of dress shoes for work. Do I need new ones? Yes. Do I need them this week? No.

The randomness of this version of the challenge is actually fun for me, because I’m essentially stress-testing my finances. Can I cover a small, unexpected expense on a weekly basis without throwing my budget into chaos? Am I financially healthy enough to weather these hits against my checking account? Every time I was able to transfer money, it felt like a victory.

And then March hit.

With the way payroll works at my company for hourly employees, pay periods are divided into the 1st through the 15th and then the 16th through the end of the month. So instead of the usual ten or eleven days of work per paycheck, my first paycheck in March (covering the second half of February) only had nine days of work on it. This is just fine so far as paying rent and bills go, but it is not an optimal time for transferring extra money out of my checking account. I knew that this was going to make the first half of March difficult. A craftier version of me would have decided to cheat and keep drawing numbers until I got an amount in the single digits, but I was stubborn and determined to do the challenge properly.

On the first Friday in March, I ended up drawing $35. It made me wince, but I dutifully transferred the money. And then, on the second Friday, I drew $24 and just could not make it work, no matter how much I pored over my accounts. Once I had resigned myself to the fact that I did not have the cash to spare, I scheduled a $24 transfer to my savings account for my next payday. (And, sadly, I’ll have to do the same thing for this Friday as well.)

I’m a little frustrated to have technically failed this version of the challenge on week ten (and eleven). I was so sure I could do this with only a little bit of pain and a dash of extra care, so it’s disappointing to fall short. Then again, I’ll be able to make up the missing transfers on my next payday, so it’s not like I won’t transfer the money at all — it’s just a few days behind schedule. Besides, I’ve already got an extra $276 toward my next vacation when it could have been frittered away on inconsequential things. That’s definitely a win any way I look at it.

I’m glad I tried this challenge. Even though it has been stressful sometimes, I actually look forward to drawing numbers every Friday and watching my savings account grow. Now that the shortest pay period of the year is out of the way, I’m confident that I’ll be able to stay on track for the rest of the year. Cross your fingers for me!