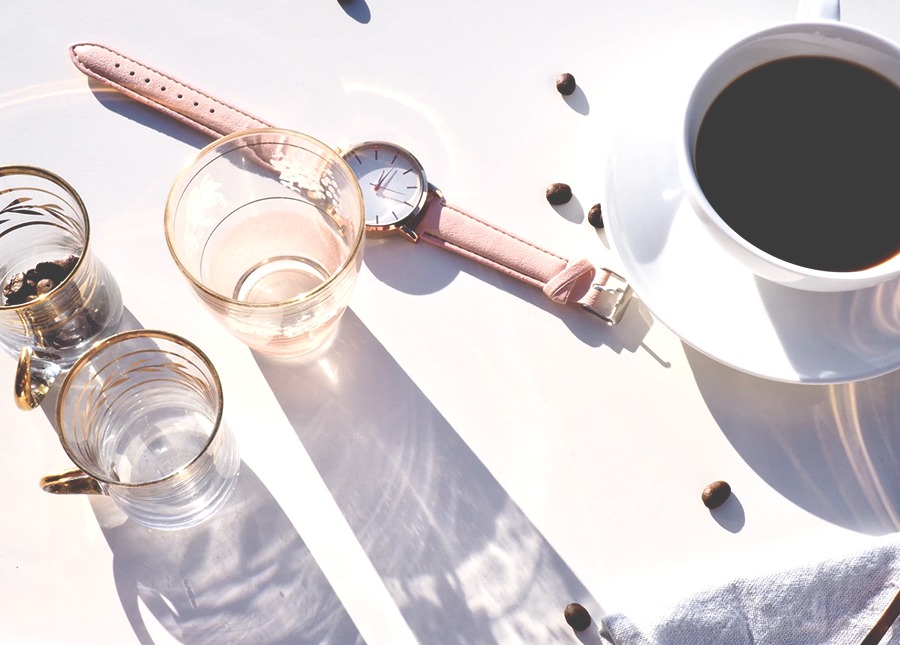 “Work is love made visible. And if you cannot work with love but only with distaste, it is better that you should leave your work and sit at the gate of the temple and take alms of those who work with joy.” — Kahlil Gibran

I have long defined, “work” as any action that is more or less mandatory in your life. In fact, work extends far beyond the confines of office hours or associated monetary value, which generates our feeling of constant overwhelm. Aside from responding to emails, meeting with clients, and writing various reports, we return home to cook dinner, tidy the living room, and take our dog out so he can do his business. This is all work, irrespective of whether the activity is physical, mental, or emotional.

So what qualifies as meaningful work when so much is demanded of us? Well, on a micro level we all have unique propensities based on a complicated mix of biology and environment.

Instead, I’ve come up with a simple formula that applies to as many as people as possible:

Some might argue that the length of your to-do list is unavoidable, but I argue that the answer is context-dependent. I might not be able to avoid scheduling a 2-hour meeting with a client before a hearing, that would be negligent, but I can avoid scheduling in food prep for tomorrow because I batch-cook on the weekend. You might not be able to reduce the number of tasks on your to-do list, but you can reduce the time that each task takes.

Another approach is limiting the number of tasks on your to-do list by organizing them via priority, estimated time, oldest-first, or by tool (computer — emails, research, correspondence; writing — meetings, doc review; metro pass — buy groceries, donate clothes, return library books), and committing to only tackling one or two tasks from each category.

Lately, I’ve been persuaded to believe that most of our stress lies in our ability to effectively sort, organize, and create an action plan for our work rather than the work itself. I hear much more often that “work is crazy busy” than “I’m working on a really hard project.” And, even when someone says they’re working on a tough project, it’s mostly due to poor communication with the client or the colleagues they’re working with. Most of this (even some of the poor communication) can be solved through filtering your work through an effective system that can compile, sort, and delegate tasks in a manner that makes sense to you.

The final element of my formula relies on a mental adjustment rather than practical, physical actions. I don’t believe that people have a “dream job,” but I do believe that it’s possible to have a “dream career,” which is made up of a series of jobs that align with one’s values.

Using a personal example, working as a lawyer at a legal aid clinic that specializes in assisting low-income workers is the job was not my dream job (I didn’t even know this office existed until two years ago), but using my skills to help vulnerable communities was always my intention. In undergraduate, I knew that I didn’t want to make money for the sake of making money, I needed to make money by making the world a better place. Whether that meant becoming a journalist or a policy analyst for a non-profit organization or a lawyer at a legal aid clinic didn’t matter to me. The title was just a title. The underlying goal was the same.

Of course, this simple formula is easier said than done. But it’s a working theory that deserves to be fleshed out in coming articles.

What do you think? Is there something I’m missing?

Jennifer Chan is a lawyer and blogger. You can find her at jennifertchan.net where she focuses on connecting the dots between work, money, and happiness. She resides in Toronto, Canada with her girlfriend, full-figured rabbit, and a deaf & blind cockapoo.