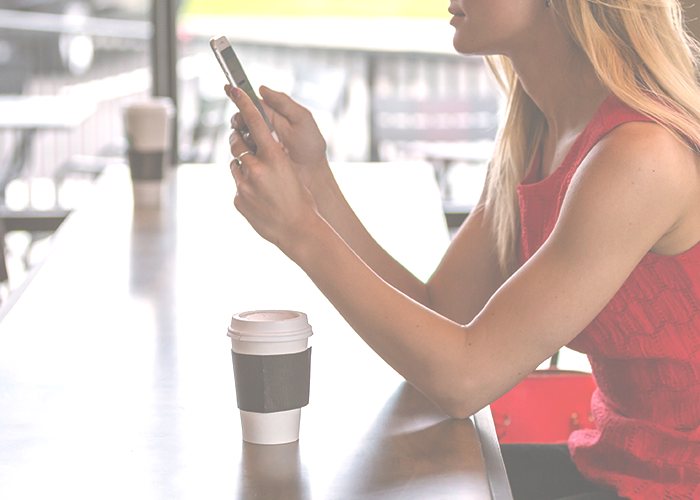 One year ago, my younger brother asked me if I wanted to get married any time soon. My response was, “no way! I’m so young. Not only do I not have money for that, but I’m totally not ready.”

He laughed and told me I would probably have a completely different answer in a year. I rolled my eyes at my then 21-year-old brother for assuming that once I turned 27 and entered my late-20s, I would immediately transform into a boring, “old person”  who didn’t go out anymore and whose weekends were consumed by weddings. Just because you get older doesn’t mean you start changing, I thought.

But then I turned 27. Approaching my 27th birthday, I was still going out with friends every weekend getting *drunk* and being pretty lazy about life. One night, we went to this bar/club/room with dancing and some guy tried to hit on my friends and I. For some reason, the topic of our ages came up, and he asked how old I was. I said 26, and he said, “good for you.”

While I knew that this guy was obviously delusional and probably underage, I still felt kind of awful about myself. Should I have been at home watching Netflix? Was I not supposed to go out dancing anymore? Should I have been thinking about settling down and getting married? I looked around the crowded bar and felt old, and out of place.

This was not the first time I had felt “old” while out. I live in Boston and because there are colleges on every street corner, the city is very young. Every bar is basically full of people in their early 20s. I remember even being 23 and thinking “everyone here is 21” when I would go out.

For this reason, my desire to go out over the past year has definitely diminished. I love going out with friends, but this city provides few cool spots specifically for people in their late 20s still want to hang, but who are definitely not 23 and have no interest in “raging” and being surrounded by wasted idiots who have just graduated from college.

As I’ve stopped going out as much, I’ve noticed that I have a lot more money in my bank account when it doesn’t all go toward booze, Ubers, and new ~going out clothes~. I have also discovered that my friends have really interesting lives, and I actually want to hear about them instead of getting blackout drunk with them on a regular basis, but literally having no idea what they do for a living. And yes, I am definitely interested in the idea of “settling down.” I’ve even dabbled in looking at real estate, something my 26-year-old self would have laughed at even one year ago.

This doesn’t mean I have no interest in going out anymore, though. In fact, last weekend, my friend and I were about to go into an old favorite bar for a friend’s birthday when a young Andrew Rannells look-alike started hitting on us. But then he asked how old we were and upon saying the magical numbers, “27 and 28,” he stared at us in horror for a few seconds, before saying “you guys are really hot for being old as shit.”

We didn’t go into the bar. We went into a different bar and laughed at how absolutely ridiculous his comment was.

It honestly feels like I’ve basically been pushed out of the nightlife scene here in Boston, but that is very much okay with me. I enjoy staying in. I enjoy saving for my future. And while I still enjoy going out, I use that phrase differently than I did in my early 20s. I like going out to dinner. I like getting drinks (and getting drunk!) with friends in a casual setting. And yes, if I really wanted to, I could go out and “rage” like I used to, but I’m just not interested in that anymore. Does that make me boring? Because I’m not sure I care.

My younger (and wise) brother was right. Things have changed in the last year, but I don’t think that’s a bad thing, and I think I’ve evolved maturely with my age, and plan to continue to do so. And lastly, I want all guys in their early 20s to know that you should never comment on a woman’s age negatively at a bar. Like, who are you? No person is ever too old to do what they want.