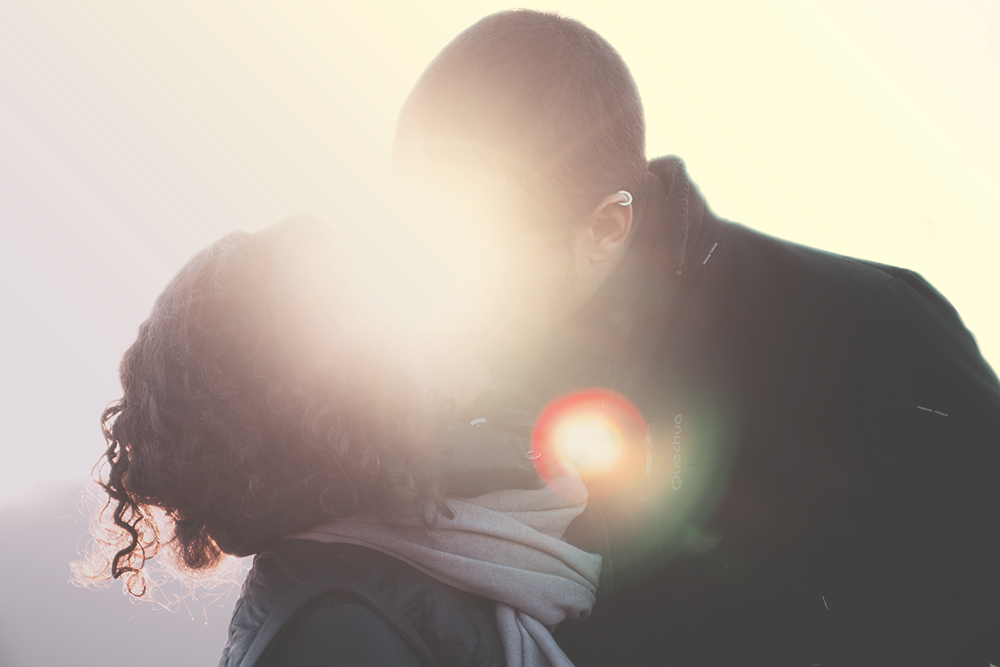 “I simply regard romantic comedies as a subgenre of sci-fi, in which the world created therein has different rules than my regular human world.” — Mindy Kaling

Romantic comedies almost ruined my finances and romantic life. Growing up in 90s suburbia, I never doubted my ability to one day “have it all.” My friends and I traveled through our awkward adolescence sustained by steady diet of aspirational movies and books. Authors and screenwriters like Norah Ephron, Sarah Dessen, Nancy Meyers, Jane Austen, and (yikes) even Twilight’s Stephanie Meyer scripted our dreams for our romantic futures. With a mouth full of braces, a face dotted with acne, and unfortunate social skills, I comforted myself with the thought of one day living out my own version of ~happily ever after~ with the perfect guy, the perfect apartment, and the perfect career.

Of course, time passed, my braces came off, and I gradually realized that a boy who is obsessed with the very air you breathe and enjoys watching you sleep is way creepier than it is romantic. I knew that while grand public declarations of love might be charming when sputtered out by a hapless Hugh Grant, I would be mortified if someone tried that out on me in real life. My rom-com aspirations were just another part of my teen years that could simultaneously make me cringe from embarrassment and ache with nostalgia. And yet, the insidious dream of “happily ever after” had become so entrenched in my psyche that I wasn’t even aware of it.

In college, I was mainly focused on having as much fun as possible during those four magical years. I wasn’t looking for a husband. After graduation, I focused on establishing myself in my career path and creating a fulfilling, independent life for myself. I had a long-term boyfriend whom I loved and respected, but we didn’t live together, and I was adamant to my friends that I was not angling for a ring anytime soon.

As I navigated the weird transition from student to young professional, from kid to sort-of-adult, I found myself feeling much like I did when I was a teenager–lonely, confused, and awkward. I was afraid of this new grown-up world and unsure of my place in it. This is when the rom-com daydreams started to resurface. It wasn’t a conscious choice, but I found myself gravitating back toward the old books, movies, and TV shows I used to love as a teenager (enabled by Netflix’s shamelessly nostalgia-based programming).

This time, though, I was the same age as all of the plucky young heroines. I could no longer envision their happy endings as my potential future. Instead, I was upset that my present in no way resembled theirs. My dingy apartment did not have natural light and quirky decor, my coworkers weren’t always on the edge of their seats to hear about my weekend, and my boyfriend wasn’t charmed in spite of himself every time I opened my mouth.

You’re probably thinking, well, duh, life isn’t a movie. I knew that in my head, but I couldn’t shake this nagging feeling in the pit of my stomach telling me that my adult life was turning out to be a major disappointment. I began withdrawing from my relationship, acting moody and distant, and growing resentful that my boyfriend couldn’t read my mind or suddenly morph into a fictional romantic hero. I would go out for lavish girl’s brunches on the weekends to complain about my love life like I was a Sex and the City character, even though I really couldn’t afford it on an entry-level salary. I bought cutesy and expensive apartment decorations that made me feel so good in the store, but was too lazy and apathetic to actually hang them up when I got home.

My bank account and love life both fell into disrepair. At this point, I should have realized that my growing misery and dwindling resources were all my own doing. But I didn’t. I am ashamed to admit that upon viewing the wreckage of my personal and financial existence, my immediate gut reaction was that my “third act twist” had to be coming soon. I assumed that this would be the low point of my story, and soon I would turn it all around, meet the man of my dreams, and live happily ever after (and magically enjoy financial freedom, of course).

I didn’t change my behavior, and shockingly enough, I remained unhappy and unfulfilled. At one point, I had all but made up my mind to break up with my boyfriend, convinced that our relationship was really what was dragging me down. That’s when my real-life plot twist happened. We were drinking coffee together in my apartment one morning, talking about nothing in particular. I was in a rare good mood, so the conversation was actually flowing, unlike the sullen silences of the past few months. He said something (I can’t even remember what) that made me smile, and he smiled back. Then he said it: “I like talking to you.”

That’s it. Nothing special or noteworthy. No speech or gesture that would look good on camera. He probably doesn’t even remember saying it. “I like talking to you.” I felt my gut twist as I remembered that I liked talking to him too, and suddenly realized that I had been talking to him less and less. I was so wrapped up in what I thought my life should look like, that I had forgotten to be an active participant in my actual existence. I made a promise to myself that we would keep talking to each other like this, just for fun, for no other reason than we enjoyed each other’s company. I had somehow forgotten the reason I was in a relationship to begin with–I loved this guy. I had gotten lost in my fantasies and neglected my wonderful reality. I would give the relationship the time and attention it deserved.

That was almost two years ago, and now we are getting ready to get married. He doesn’t know it, but that morning marked a turning point in both our relationship, my financial stability and life in general. I made a conscious effort to stop focusing on a nebulous, unattainable “happily ever after” and begin taking tangible steps toward being a better version of myself in the present. I began consciously taking pleasure in the little things. I let go of my resentment that our dates weren’t magical jaunts to weird landmarks, and started enjoying going on a walk with his parents’ dog or talking about our respective career goals over dessert. I avoided going on spending sprees to make myself feel better, gave myself a budget, and invested in the things and experiences that would enhance, not weigh down, my life.

It wasn’t an overnight transformation. I still felt the weight of that early-twenties angst, and continue to feel it sometimes. Now, though, I try not to let it dictate my actions. I still enjoy romantic books and movies, but I don’t view them as blueprints for my ideal existence. Real life has peaks and valleys, and small moments over coffee that don’t translate well on the page or screen. But it is through these little moments and every day little choices that we can build our futures. Life gets so much better when you stop imagining a happy ending and start building a better present.