How To Know If You’re Wealthy (Regardless Of Your Income) 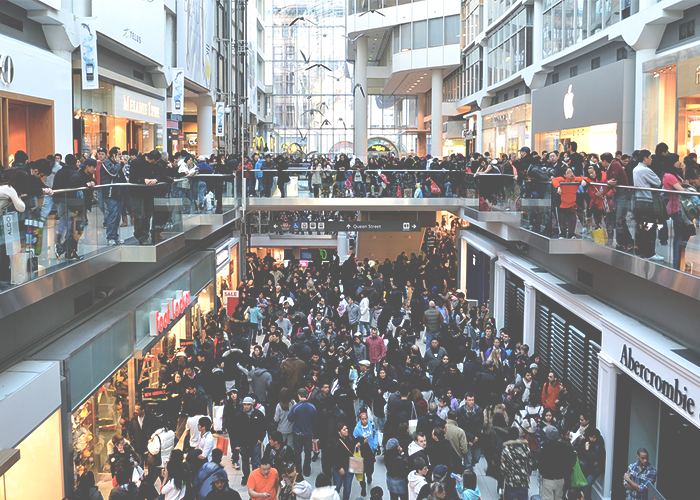 When I was 15, I thought wealthy meant being able to buy as many Abercrombie shirts and jeans as your heart desired. When I was 21, I thought it meant being able to go into a bar and buy a $12 cocktail (or even a few), and not worry about the price. Today, I think it means having a beautiful apartment where you can cook, write, and have time for yourself. I think it means not having to check your accounts to make sure you can buy something, and to never let a bill slip into a late fee. I have a definition of wealth that sometimes changes by the day — or even by the hour, depending on what store window I’m passing by — but it’s always something just out of my reach. And though I live well by nearly every standard, the idea of ‘being wealthy’ feels just as far away today as it did when I was 15 and wearing Old Navy, lusting after cable-knit Abercrombie sweaters.

The other day, I came across an interview with the “World’s Poorest President,” Jose Mujica of Uruguay. He recently left office, but for his term he was notable for donating 90 percent of his salary, living simply on a farm outside the nation’s capital with his wife and their three-legged dog, and driving an old VW Beetle instead of an armored car. I’d heard of him here and there, mostly remembered his name from a few headlines about his humbling and meaningful way of living. I admit that I barely knew a thing about him, other than that he was a President of a South American country who chose to live with the people. Now, I know better, and after watching the interview, want to learn everything I can from him.

It’s hard not to watch him speak and feel a bit ashamed, to realize all at once the things that we assume are necessary to live well and comfortably, but which are totally superfluous — and often serve as a distraction to the meaningful. I don’t think I’ll ever be able to give up all of the comforts Mujica has, but certainly his definition of wealth and poverty (in the spiritual/ideological sense) is something we can all embrace. He considers poor those people who are never satisfied with the things they have, and are constantly feeling the chasm of envy and ambition between what they need and what they want. He considers wealthy the people who enjoy what they have, and are able to say “This is good enough for me, and now what matters is how I use my time.” His life is good because it fulfills all of his needs and allows him to spend time with his wife and his country, time that he would otherwise be using to maintain his possessions or work for more of them.

Obviously, one must have a certain level of basic comfort in order to make this distinction. A person who cannot make ends meet is poor because they are consumed with finances, in a very negative way. They feel the pang of need and want at all times, if only for the ability to think of something else. But those who have these comforts, and constantly desire something greater. Though they don’t need to, their wants bring on the same feelings of desperation that the truly needy person feels. It’s a self-imposed poverty.

I remember saying to Lauren recently that, if you had asked 21-year-old Chelsea what she thought of my current apartment, she wouldn’t have been able to believe that I’d ever live in something so nice. And yet there I was, packing up my things and throwing away others, so unbelievably excited to move to my new place and “finally” have the apartment of my dreams, where I can feel at home and satisfied in what I have. Will the Chelsea of four years from now be just as disappointed in that apartment, and even the one after? Will I ever reach a point where I allow myself to feel impressed and grateful with what I have already, and remember that so recently it would never have even been considered possible?

The answer to that question is no, not unless I choose to. If I want to live like a wealthy person, I will have to become one — regardless of how much I earn, or how many nice things I own. Feeling wealthy will have to come from realizing that all of these things are a more than sufficient baseline to building a happy and fulfilled life, and that beyond the material, it’s up to me to use my life wisely. It’s up to me to stop wanting for more than I have, or tricking myself into believing that it will make up for the chasms of envy. Because I’m pretty fucking lucky to have what I do, and to not have to worry about money in the way so many people in the world must every day. I have the perfect blank canvas on which to build my real fulfillment, and if I choose not to — if I choose to live in self-imposed poverty — I’ll have no one to blame but myself.