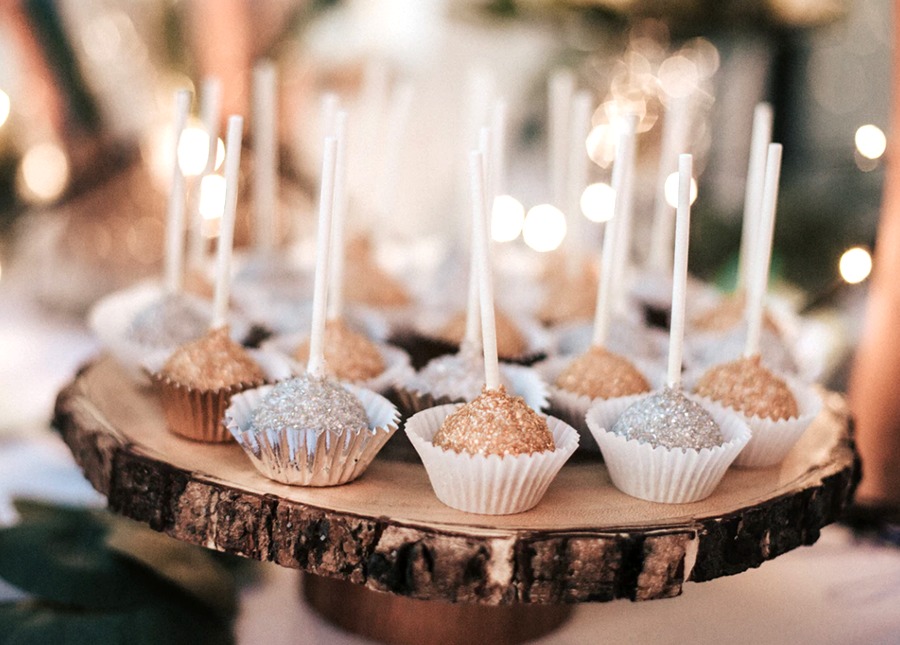 You’ve probably heard that you’ll need $1 million to retire. You’ve probably also thought that sounded pretty close to impossible — especially if you only have a little saved, or maybe nothing at all. If you are in your 20s or 30s, there’s good news. You have an amazing but easy-to-waste advantage when it comes to investing for retirement: time. Thanks to compounding returns (when your investments start generating returns and so on), money socked away early has the chance to grow exponentially. But even if you’re older than that, it’s not too late to benefit from compounding. The most important thing is to start investing, even if you don’t have much to invest yet.

The Benefit of Starting to Invest in Your 20s

Let’s say you’re 25 and haven’t started investing yet but landed a job earning $55,000 (not far below the median income for householders between 25 and 34 years old, which was $62,294 in 2017). Better still, you’re eligible for a nice 401(k) benefit: Your employer matches 50 cents of every dollar you contribute, up to 6%of your salary. So you enroll and contribute 6%. (Of course you do; it’s free money!) That means you’re investing about $275 pre-tax money per month, and your employer kicks in $137. Stay the course throughout your career, investing 6% of your salary, and you’ll be a millionaire by age 60. And by 65, you’ll have $1.5 million!

But let’s back up. This example is based on a host of assumptions. The first is that you are earning $55,000, which you may not be by 25. If you make less than that, you’ll need to set aside a little more each month or invest for a longer period of time. The example also assumes you get a 3%  raise each year, and increase your 401(k) contributions accordingly — and that you average 7% annual returns from your investments, which is a fair estimate for stock market returns over a long stretch. Even if those assumptions apply to you, a $1 million prize at the end may still seem too good to be true, especially in the early years, when growth seems paltry. After year one, you’d have only about $5,100 (including your employer match). By 29, you’d have about $31,000. But things accelerate in your late 30s. At 36, you’ll have crossed the six-figure mark; at 46, you’ll have more than $300,000, and by 51, more than half a million. Better yet, to get there, you’d only have to contribute about $256,000. (Your employer will contribute half that, or $128,000.) Compounding takes care of the rest. Even if this example doesn’t match your exact situation, it demonstrates the power of investing early, and regularly, and sticking with it so you can reap the benefits of compounding returns. But it’s not too late to hit that $1-million mark if your 20s are behind you.

Let’s say you, like many Americans, reach your 30th birthday and haven’t started saving for retirement. Using the same assumptions, you still have time to reach $1 million by the time you’re ready to stop working — but you’ll be 65 instead of 60, like the early saver. After 30, however, things get trickier. Someone who waits until age 35 would only have $665,000 by age 65. But there’s always hope, and it’s truly never too late to start growing wealth; it’ll just cost you a little more to catch up. Nudge that 6% contribution up to 10%, and that 35-year-old would get to $961,000 by age 65 (and more than $1 million just a year later, by 66).

How to Have Enough by Retirement Without an Employer Match

So far, we’ve assumed that each investor has the benefit of both an employer-sponsored retirement account (one-third of non-unionized American workers don’t) and a generous match (which about a quarter of employers with 401(k)s don’t offer). Remove the 3% match from our first example, and the person who started at 25 years old would still have $1 million by 65. You can also become a millionaire by 65 by investing $4,700 per year in your own Individual Retirement Account, which is accessible to anyone who’s earned income in a given year. That’s 8.5% of a $55,000 salary, but it would become less as you earn more over time. In other words, becoming a millionaire isn’t impossible, even if an employer isn’t helping you out. But it bears repeating: Investing early is key. Starting at 35 in the above scenario means you’d have $475,000 by 65. Maxing out the IRA (the current limits are $5,500 per year, or $6,500 if you’re 50 or older) would still only yield about $580,000 come retirement time.

Sure, rent, debt, and all your other bills could make putting aside several hundred a month a little daunting. But remember, depending on the type of account you have, your contributions could be pre-tax, meaning you won’t feel it as much in your take-home pay. And even if it requires some sacrifice now to get there, the payoff of being in good financial shape (even if you don’t quite hit $1 million) by the time you want to stop working should be worth it.