How Your Clothes Affect Your Credit 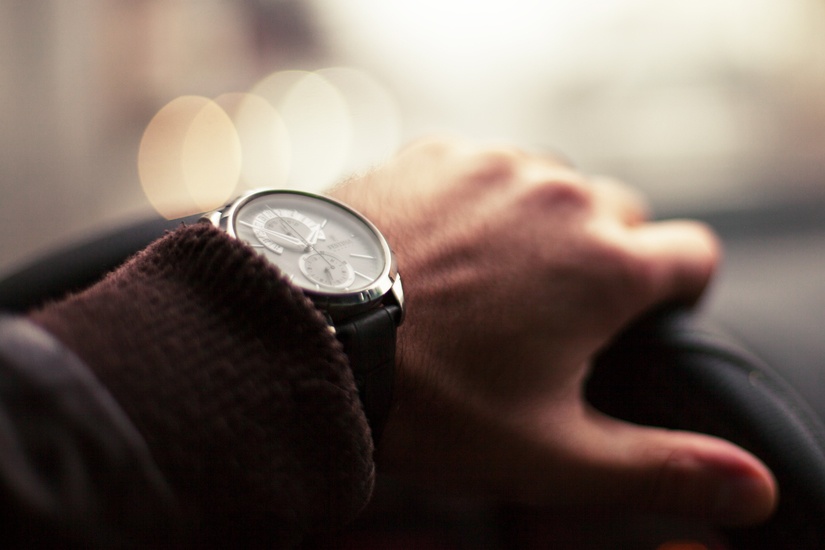 When I opened a new bank account for an S Corporation, closing the old account, a sole proprietorship, and migrating the funds from the old account to the new account, the banker asked if I’d like to apply for a credit card, I said, “Sure” and received a rejection letter four days later.

Some time after that, a twenty-two-year-old colleague told me he had gone to a bank with no credit history wearing a full suit and been given a credit card with a $12,000 limit. How could this guy get a card with such a generous limit and me, who was hiring him, be denied outright? Could my colleague have lied to me? No, he was a good guy, and not the sort of person who’d lie when he had nothing discernible to gain.

Maybe it was time to take matters of personal appearance more seriously.

Because there was a reason professionals had worn suits for so long. It was a sign of respect, a sign of sharpness, a sign of being “on it,” a way of showing impulse control, the subjugation of personality before duty. How could I have dressed like such an ass for so long?

To see myself in photos, to recall all of the “looks” I tried out—I wince at the mere memory of pictures… a floral shirt and corduroy pants, a poncho jacket-thing from Bolivia… Imagine I had just worn suits all along! Not silly brown polyester suits, but normal, functional, subjugating-the-personality suits.

I decided I would go back to the bank wearing a suit and tie and demand to be given a credit card. 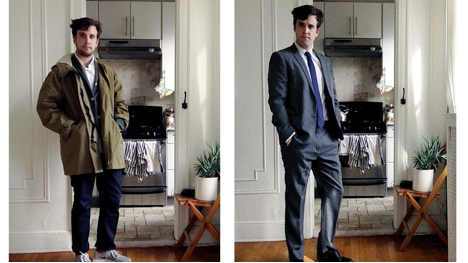 I put on a grey suit and a blue tie with small orange dots. It felt all wrong, like I was forcing myself into a costume, but I’d known it would feel wrong, as unused as I was to seeing myself in formal business clothing—and weren’t all my clothes a kind of costume? Was this business-looking me any less authentic than the grubby-looking me the banker had seen two weeks before? No. Could I wear my brown sneakers? They were expensive sneakers… No. I wasn’t about to go halfway on this. I found my brogues in the back of my closet and slid into them. They looked far tackier and more ornamental than I remembered. I never considered shoes such as these would go in and out of style. They would have to do.

But would it work?

Certainly I would make a better impression on my business banker. But how much agency did the individual business banker have within such a large organization (Citibank)? There are things that we can control, our appearance, for instance, to a degree, and other things we can not (the central bankers).

My case for having a business credit card seemed solid and not-at-all fishy: I owned and operated a small production company. The nature of the work had me placing deposits on rental equipment, plane tickets, hotel reservations, and production insurance, sometimes to the amount of over five thousand dollars, in advance of being paid by clients.

She told me she’d do her best, and I left feeling very confident.

I’ve heard nothing in the two months since.

I called the banker three or four times during this period, and each time she’s promised to get back to me within a couple of days. Each time she has not returned my call.

Where before I was outright rejected, my banker now acts as if she owes me the favor of trying to get me a line of business credit.

Where before I was hopeless, I now sense that I can probably get a credit card for my business (if I hound my banker enough). The more I push and hound my banker, the greater the likelihood that I will get a business credit card. And while it’s not clear exactly how much of this potential success will have resulted from my decision to wear a suit during the second meeting, it couldn’t have hurt.

Adam Humphreys is the founder of Videospa, a New York-based production company.