I Only Used Cash For 30 Days — Here’s What Happened 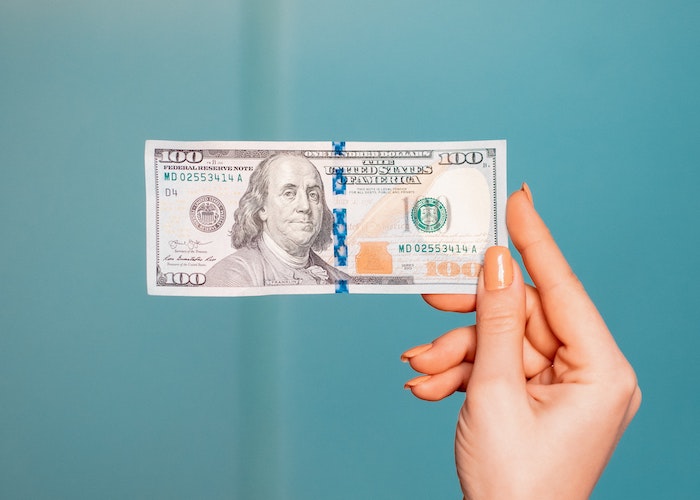 As the old folks say, “If it ain’t broke, don’t fix it.” Growing up, I had relatively little-to-no debt. Unlike many of my friends in college, I never fell into the lure of credit card offers once I turned 18. Like every other high school sophomore, I was taught, “There is no such thing as a free lunch,” and all that other economics hoopla. And in life, I was always told, “Nothing in life is free” in one iteration or another. So I always felt suspicious of anything that felt or came too easy, especially free money aka credit cards.

And yet, life happens.

Somewhere in my mid-20’s, I fell into the temptation of swiping. It started off as me hastily accepting an offer for a pre-approved card from Credit One (the devil) for a measly $500. At the time, it felt like $5 million. I really needed the money and promised myself that I’d only use it to pay off an emergency debt and then close it out.

My credit line increased and I received more and more card offers and within two years, I was juggling three cards and landed in more debt than I’d have liked. The cards I owned included:

After a few years of spending more than I could pay off, I decided to get my finances in order. By then,  I understood that credit was necessary to be a thriving adult in America. However, my goal was to *only* spend what I knew I could afford to pay at the end of the month. And while I’ve made great strides to drastically decrease my remaining monthly balances (thanks to an increase in income between the ages of 27-30), I’ve failed to make better decisions in how much I actually spend each month. This means that, while my credit card balances have drastically lowered due to nearly zeroing them down each month, I hardly ever save for a rainy day.

Out of sight. Out of mind. Out of money.

That’s pretty much how my demise to balance my dollars went throughout the past years. I view credit as being out of sight. Thus, my debt is out of mind. And then, I’m out of money.

My goal for this challenge was simple: be on a cash-only diet to create better, tangible awareness of my finances. Just like one TFD writer said, it isn’t so much that I’m broke, I just don’t manage my money well.

Since I get paid weekly, I would go about doing this by literally taking out whatever cash I had left each week, after paying bills. And yes, my bills are paid all electronically.

The idea was that, if I had cash on hand when it came time to actually spend it, I’d have more mindfulness and intuitiveness on when, how, why and what I spent my money (on).

It’s important to remember that this weekly amount (of cash on hand) varied each week, based on which bills I paid through automated payments or electronic payment systems. But ultimately, I estimated that I should have a little less than $1400 extra to spend each month.

Also, my automated pay system did not include: grocery shopping, food or any shopping or extras *at all.* Realistically, I do need to eat and this was money I planned to take out of my cash. Unrealistically, I do enjoy self-care. 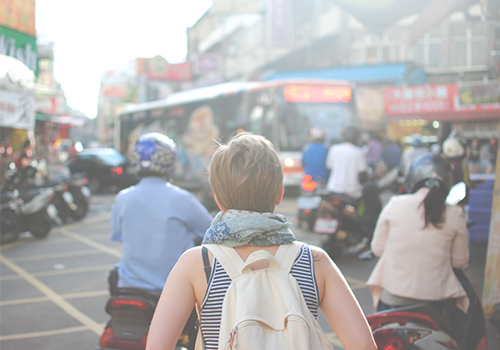 This also didn’t include an upfront payment to my savings. Yet, while my savings was not part of my bill pay or cash expenses, it was something I kept in mind when spending my money. As I’ve shamefully admitted, I’ve failed to place any money into my savings for a very long time. My savings has remained the same balance for years — which honestly isn’t saying much. I do, however, pride myself in not ever taking anything out of it.

So, on top of better money management, another huge goal with this challenge that I wished to accomplish was a habit of saving. After all my calculations, I felt placing a minimum of $300 into my savings monthly was doable with discipline.

I wish this could be a success story in the greatest of ways. It’s not and I’ll admit that a huge part of me hates that it isn’t. I really wanted to say I saved a minimum of half my dispensable income calculated… but nope. Instead, in the end, I deposited $200 into my savings and held on to $20 since payday was the next day and I  knew that a few bucks would be enough to get me through 24 hours since I literally needed nothing between now and then.

Here’s a breakdown of what happened:

In the end, I’ve come to terms with the fact that I may need to start using an actual tracker or some sort of app to help me budget my expenses. I do think having a flexible spending habit of both cash and card is necessary for my personal financial journey until I actually lockdown on the discipline of it all. Currently, I’m doing the steps in this challenge again but without an end date. And with a tracker. It’s more so just to teach myself how to better handle my money.

We’ll see how it goes!

Leya is a writer and chocolate enthusiast from Philadelphia. She lives in Brooklyn with her twin brother and loves all things memes, cats and cat-memes.