I Stayed In A Horrible Job 9 Years Too Long, & Here’s What It Cost Me 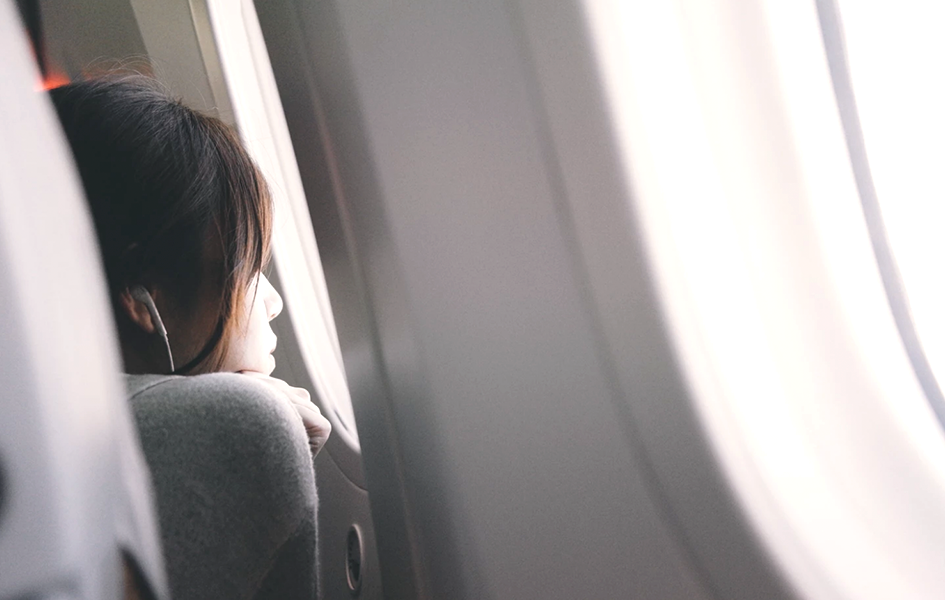 Sometimes when we have a horror story or a traumatic memory that we want to share, we don’t know where to start. Should I start at the beginning, when I began working for this organization at 17 and had no idea how it would tear me down and give me nightmares? Or, should I start toward the end and work backward, marking all of the times I should have quit? I might just start in the middle, the moment when things started to sour.

My first job was with a non-profit that helped homeless people get back on their feet. It was a religious organization, with all that such a designation entails. I was in my early twenties and had been able to save most of my earnings to go to college, but I continued working full time while I went to school. This job had been the only one I had ever known at that point, and it was comfortable. I only made $8 an hour, but I thought it was much better than working for a typical minimum wage job at $6.50 or $7 an hour. Plus, it was a full-time job with medical benefits and paid vacation days. It was also depressingly easy; all I did was sort used clothing items and tag them for the distribution center. (Everything we put out in the “store” was actually free, but came with a requirement to attend a chapel service, and only a certain amount of clothing would be allotted to each shopper.)

The boss and his wife, who he had met on the job, were the ones in charge. She was the type of manager who claimed that she did all of the work, but would actually spend most of her time on the internet planning their next vacation. Her husband always ignored what she did and just agreed with everything she said — except the times when they were fighting, which made the job very stressful.

So, my job was very boring and sometimes stressful, but not so horrible at first that I figured it was good enough for now. I had a job, right? That’s all that mattered.

But things changed when they hired another person to help with checking and weighing in donations. Most of my co-workers were much older than me. I was by far the youngest employee, being in my twenties, and most of them were well into their fifties and sixties. The new person they hired was an older man, early to mid-sixties, who fit in with the rest of the department as far as age and experience went. He was a widower and had children who were older than I was. He also worked out and thought he was really good-looking. Of course, some of the women I worked with thought he was just the most handsome man they had ever seen.

I don’t even remember when it actually started, but it was small at first. He would do little things like make comments about my hair (long and blonde that I wore down sometimes) or even my body. Sometimes he would get way too close, right in front of our boss, and no one else seemed to think it was strange. I hated the way he smelled. Over time, I started feeling more and more uncomfortable and did not want to risk being alone with him. He invited me over to his house (or maybe it was his uncle’s house?) that had a pool. I could bring my friends, he said. It would be totally safe. When I tried tanning because I wanted to get a guy in another department to notice me, this co-worker would sneak up behind me, breathe on my neck, and tell me that my tanned legs looked nice.

Once, he tried giving me a “holy kiss” on my cheek. It was in front of our boss and other co-workers, who thought it was funny. The older women gladly gave him their cheeks for a kiss, but I did not want one. The way he would look at me sometimes would give me chills down my spine and make me feel really sick to my stomach.

Then the nightmares started. They were mostly impressions, feelings of being trapped, being too afraid to move. So, I finally told my mom what had been happening, and went to our boss and reported him.

Of course, they wouldn’t let me work in a different department. Oh, it was just because of the way I dressed (which was always to dress code, by the way), or how I wore my hair. They said that I provoked it, that he had not been doing anything that bad. So? So what? He would act offended if I told him that I didn’t like some of his more intimate compliments or when he sneaked up behind me. But okay, because I was young and unmarried, the whole thing was my fault.

I started looking for other jobs when it finally got to be too much. This was the point where I was looking over my shoulder all of the time, and I wore my hair under bonnets and strapped my chest down and made sure to wear ugly, baggy clothes. I even considered buying fake pimples or warts to put on my face when I went to work — anything to make myself feel safe around him and everyone else who worked there. I finally got a different job with a telemarketing company. It was only part time and no benefits, but I had to get away. I didn’t even bother with a two-week notice. I told my boss that I was done and that I was starting the new job the following week. And the new job sucked, too — but at least in a different way.

I had worked for that religious non-profit for nearly nine years. That’s right. I stayed way too long. I should have left long before the sexual harassment began, because there were other things there that destroyed my confidence and made me afraid. Now I know that it’s much better to work anywhere else rather than someplace that does not consider your safety or treat you like a person.

Since then, I have had jobs in retail and bounced around. I graduated college and work as a writer on a freelance basis. It’s been seven years since I finally had the courage to leave that horrible job, and I celebrate my Quitting Anniversary every year now. I still work part-time jobs on the side, because my writing income fluctuates, but I have learned to quit any job that becomes too toxic or that just isn’t a right fit.

Roxanna Coldiron is a freelance writer for various websites and publications. She has been published in Cleveland Magazine, MarthaStewart.com, and TheThings.com. She also ghostwrites blogs for different companies. When she’s not working, she is spending time with her five rescue cats, reading a book or daydreaming. Follow her on Twitter here.