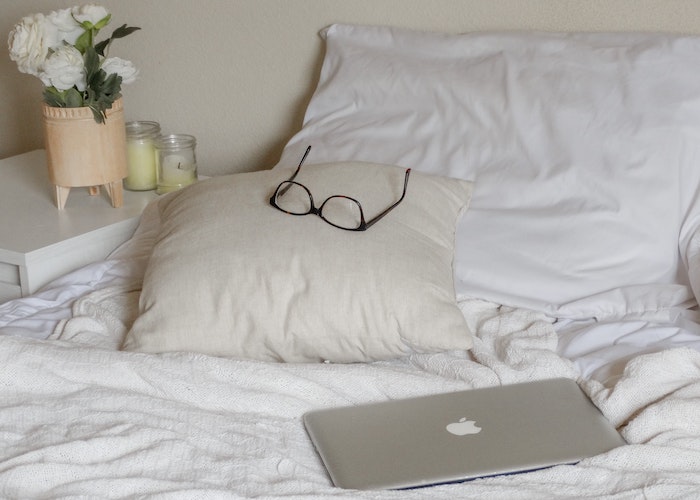 I like to think I’m “famous” on TFD for my 4am morning routine. Rest assured, a new job and the COVID-19 pandemic has allowed me to work more “normal” hours, versus my previous position. That being said, I’ve taken to waking up a mere fifteen minutes before my workday is supposed to start, these days, with an 8:15am alarm. While I have no intention of going back to my 4am alarm clocks, there were several benefits I enjoyed in starting my workday earlier and I was curious to kick start that routine, again. Enter: a 6:30am morning routine.

While not significantly early by some standards, remember that I am on West Coast time and technically, 6:30 am places me at 9:30am EST.  I also chose 6:30am so that I’d have enough time to workout in the morning and make breakfast prior to the start of my workday. I signed up for 7am outdoor workout classes throughout the week so that I wouldn’t have any excuse to hit my “snooze” button and planned to be back home by 8am so I could take a quick shower and make a hearty bowl of oatmeal.

Since I’ve been a morning person multiple times in the past, whether for school or for work, it wasn’t hard to get back into a rhythm with this routine. Moreover, working out in the morning always helps me to feel more energized for the rest of my day and I found that my mornings flew by. However, there was somewhat of a lag in my afternoons. Whether it was because of the pandemic still keeping me working from home or because of an afternoon lull brought about by lack of sufficient sleep from my earlier morning routine, I did notice that my afternoons seemed to crawl by. I found that, by reinstating my early morning wake-up call, though I was hyperactive and focused before noon,I wasn’t nearly as productive as I usually was by the afternoon time, especially not compared to my efficient morning.

While I was waking up earlier than usual, I had forgotten to accompany this with sleeping earlier, too. With my most recent 8:15am wakeup schedule, I’d gotten into the habit of getting to bed by 11:30pm and scrolling on my phone despite knowing that I have an earlier morning alarm. By midweek, I was tired enough that I began to sleep earlier and found that Thursday and Friday were much more manageable, although I do wonder how a 6:30am wakeup on Monday might fare after a weekend of returning to my late-night habits.

Overall, however, with the exception of a tiring Tuesday and Wednesday, I really enjoyed waking up earlier. On Monday I felt more energized off the bat and found myself accomplishing more with my day, with fewer excuses. While I try to fit in some form of exercise every day, there are always meeting-heavy days that I simply have to prioritize. With this earlier routine, though, I found that I was more alert for my meetings having finished my workout in the morning and I felt a lot more present since I had had time for a longer shower, a walk to and from my workout class, and even time to listen to a podcast before my workday began. 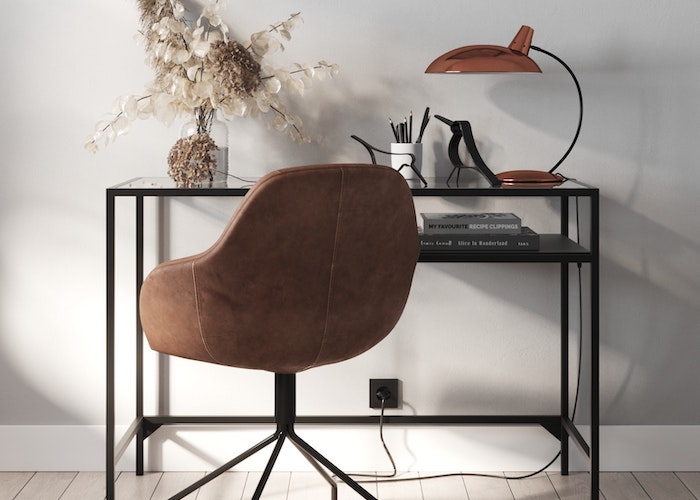 This also meant that for my breaks from work later in the week, on Thursday and Friday when I didn’t feel as tired, I was able to clean up around the house more, actually wash my dishes instead of throwing them in the dishwasher, and take afternoon walks with friends. There’s an element of feeling like I am always catching up when I wake up at 8:15am and log onto my work laptop a mere 15 minutes later. By getting out of the house early in the morning, though, meeting people in-person, working out, and having time to listen to podcasts or music before the start of my workday, I felt like I was ahead of schedule instead of perpetually behind.

For anyone who has a busy workday, or meetings that often are shifted last-minute, I recommend an earlier alarm. It can feel really empowering to prioritize yourself in the morning, even if it’s for a short walk or a meditation. Or maybe you can use your morning time for a leisurely coffee and breakfast, or to take your time getting ready for the day. We can all use a few extra minutes in the workday to feel on top of or ahead of our routines so if you’ve been feeling behind, instead, try this.

An earlier alarm isn’t going to magically solve all your problems, and if you struggle with insomnia or just can’t rest as easily then don’t beat yourself up for needing to sleep. But, if you’re like me and used to be a morning person—and liked who you were as a morning person—or simply want to try a new routine while you’re working from home, then give an earlier alarm a try. For me, it made me more energetic and gave me a sense of normalcy—leaving the house, listening to podcasts, etc.—that the pandemic has taken away. And, I know that even if I don’t go to a workout class at 7am, I’m going to be setting that earlier alarm anyway, just to get some extra “me” time in. 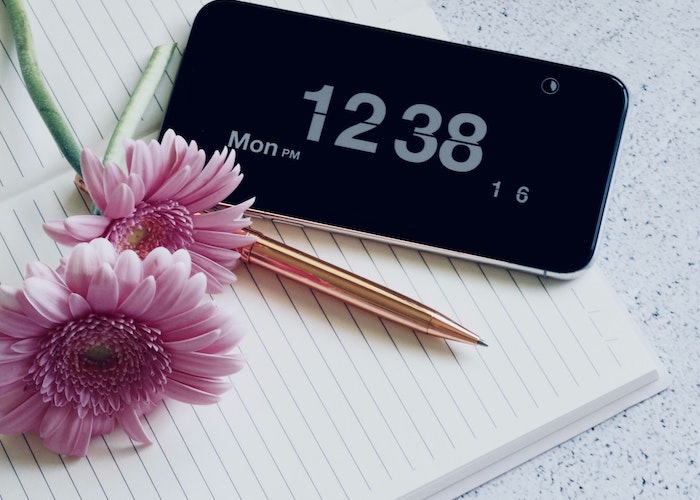