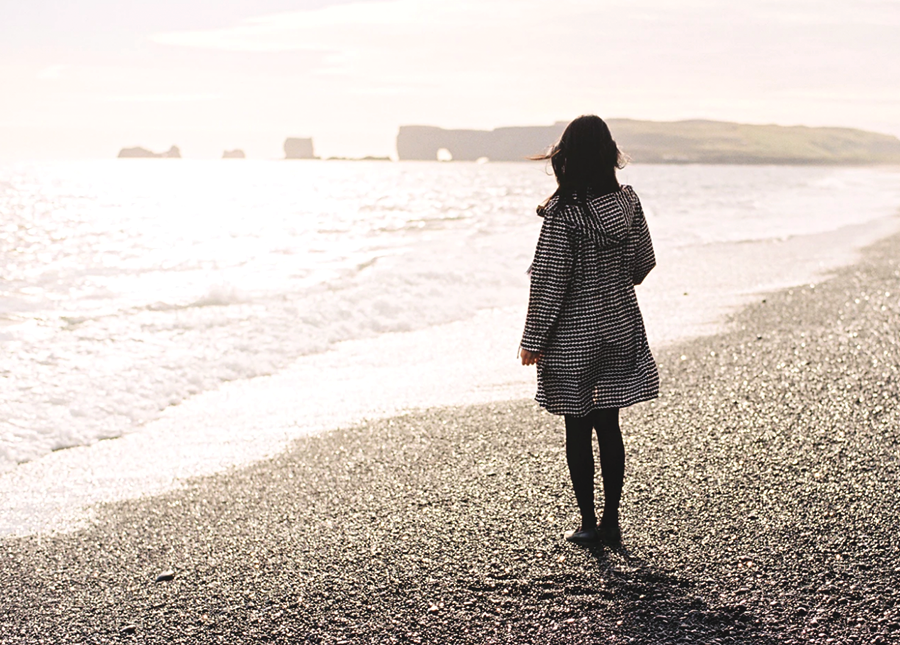 On the eve of my 33rd Birthday, I am fully acknowledging that I am still a work in progress. On paper, I am living the millennial dream. I purchased my condo about three years ago, and up until last week, I had a roommate. (She had decided to marry her sweetheart and just moved in with her.) I just got promoted at work, and the pay raise I got meant I could cover what she was paying in rent. As a result, I am now living alone again. I own a paid-off car.

I don’t have any student debt from either my bachelor’s degree or my master’s degree. Both of those were paid off within a year of earning said degrees with a combination of scholarships, working, living below my means, and some parental contributions (which was on the condition of getting my master’s right away instead of waiting).

I travel, and I leave the country at least once a year. I have been to Mexico, Canada, Costa Rica, Peru, Spain, Italy, France, the U.K., Greece, and Tanzania. None of these trips have been super fancy; hostels and 2-3 star hotels when possible, and sometimes even backpacking and no showers for days on end.

I volunteer at the animal shelter, brunch with my friends, enjoy a happy hour every once in a while, paddle the Potomac, and hike/run through the surrounding national/state parks on the weekends. I contribute 10% of my salary to my 401K, I am sitting on a two-month emergency fund, and I have a vacation fund.

But here is the truth: I have $260K worth of debt to my name, and it keeps me up at night. It has added a level of stress that I never thought I would have to worry about. I mean, I make a great salary and my living expenses should be fixed, but I dug myself this hole and now I have to get out of it.

Where did it come from? Most of this is my mortgage, but about $35K of it is a mix between consumer debt (furniture, travel, and brunches/happy hours), a personal loan from being underinsured in grad school and having to have emergency surgery to remove an IUD (this was eight years ago, and after making minimum payments only), and a small amount from having an older dog with declining health.

I created a gosh darned budget for the first time in my adult life and have prioritized being consumer debt-free in the next three years. With the budget, I have been able to pay off about $7K worth of that consumer debt since January, and my goal is to get the debt under $20K by the end of the year. In addition, to try and beat that three-year timeline because I am competitive with myself, I have reduced my 401K contributions by half — the interest earned is less than the interest I am paying on this debt. [Editor’s note: this is the author’s personal choice, not a recommendation from TFD.]

I have accepted that I can’t be that overly generous person I want to be who give their friends that lavish gift for their birthday/wedding/engagement/baby shower they invited me to. I have also stepped up and started saying no to the multiples of those events; e.g. if someone has multiple baby showers, picking one to attend, or choosing between a wedding shower or a bachelorette party.

I am also trimming my “fun” budget and taking a hard look at what is necessary versus what I simply want. I put traveling out of the country this year on hold. That $3k is better spent paying off the last trip then scheduling the new one. I don’t need to go to happy hour every week, or to brunch every weekend. I don’t need three gym memberships just because I am too lazy to be motivated.

The façade I am rocking is great. There are probably two or three people who know I am actively working to reduce my debt burden, but they don’t know the extent of things. I don’t intend on telling them the finite details, but they have been supportive when I have suggested taking in a museum instead of brunching, or hiking instead of attending that all-day festival. Most of all, I want to take the stress out of it and get a good night’s sleep. I did this to myself. It’s on me to make the better choice, and be good in real life — not just on paper.

Veronika is 32, about to be 33 in two weeks. She lives, works, and plays in D.C., and is currently employed as a senior analyst with the Navy at a consulting company. She spends most of her free time running through the woods, playing with dogs, and reading as many fiction books as she can get her hands on. She dreams of being debt-free with real disposable income that will take her to far-off places.