How I’m Getting Wealthy In The Most Painless Way Possible 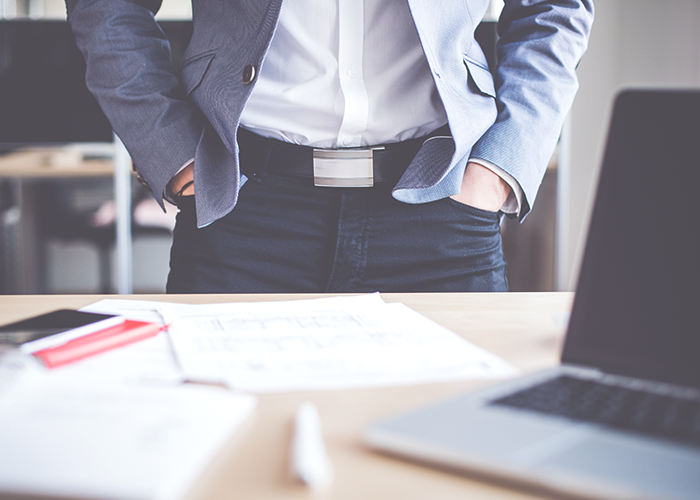 Remember the last time you got some unexpected cash? It may have been a birthday present, graduation gift, overtime pay, a bonus, or a salary raise. What was your thought process when that happened? If you’re like most Americans, your mind immediately started churning with numerous scenarios of what you could spend the money on.

This concept of increasing spending whenever your income increases is called lifestyle inflation. It’s one of the biggest obstacles preventing people from achieving wealth.

Lifestyle inflation also occurs when you try to “keep up with the Joneses” by comparing yourselves to others and spending money to try and avoid the feeling that you’re missing out.

This phenomenon was detailed in a well-known financial book called The Millionaire Next Door by Thomas J. Stanley. The book tells the stories of real-life millionaires and concludes that many of the people who were most well-off financially actually lived much simpler lifestyles than their neighbors.

Living a more modest lifestyle is a GOOD thing. It allows you the opportunity to build much more wealth over your lifetime than your peers. In this way, possessions don’t tell the whole story of someone’s income. More often than not, the people who flaunt the most with their material possessions turn out to be the people who aren’t truly wealthy. Anyone can finance a fancy car, but being saddled with car loan debt isn’t “living wealthy.” This is why so many athletes and celebrities end up going broke.

There are a lot of scams and “get rich quick schemes” out there, but the reality is that achieving wealth isn’t magic. It just takes discipline and dedication over a long period of time. There are plenty of people who make hundreds of thousands of dollars per year and have nothing to show for it. On the other hand, there are people out there with modest salaries who end up being able to retire comfortably. How does this happen? They resisted the temptation to inflate their lifestyles.

One of the fastest ways to achieve wealth is to AVOID lifestyle inflation. When your income increases, keep your lifestyle and spending level the same as it was before.

Pretend — by spending the same amount as you did before, in your more modestly-salaried lifestyle — that your income increase never happened. Then, use the surplus money actively to increase your net worth: pay off debt, build up an emergency fund, and invest in retirement accounts.

The common adage of “pay yourself first” is extremely important to grasp. If you tell yourself you’ll “save what’s left” at the end of the month, you’ll soon see that there won’t be anything left to save. Instead, set up automatic payments into online savings accounts and retirement accounts so you no longer have to rely on your own discipline. This way, you won’t be tempted to increase your spending when you see the extra money sitting in your checking account.

A common way to increase your income is to find a second stream of cash flow from a side job. I put this into effect with my own finances by putting my all my paychecks (from the second job I work in the summer) toward my student loan debt. As soon as the paycheck comes in, I submit the full amount toward the debt and pretend I never received it. I’ve been seeing massive progress in the last few months because I’ve kept our budget and lifestyle the same despite the additional income.

Even if you aren’t expecting an increase in income anytime soon, make a plan for what you’ll do when it does end up happening: set clear-cut financial goals that you can work towards. This way, you’re prepared for the future and can avoid blowing all your new earnings on possessions that don’t bring you true happiness.

Every time you “pay yourself first” and set extra income aside for the future or toward debt payment, you’re coming out further ahead. The better you get at practicing these principles, the better your financial state will be. Eventually, exercising this discipline will lead to financial independence and the ability to retire comfortably. It’s such a simple concept, yet so few people actually do it. Even if you can’t fully avoid some lifestyle inflation, keeping the inflation as minimal as possible will make a huge difference over time.

Have you been able to avoid lifestyle inflation? Tell us about how you did it!

A lifelong Bay Area native, Matt Spillar graduated in May 2013 from Fresno State with a Sports Marketing degree. He currently works on the Content Management team for DealsPlus.com and has worked four seasons with the San Jose Giants. You can read more of his writing on the DealsPlus blog, or his personal blog. He is also on Twitter.