Why I’m Making My First Budget At 24, Even Though I’ve Saved Plenty Without One 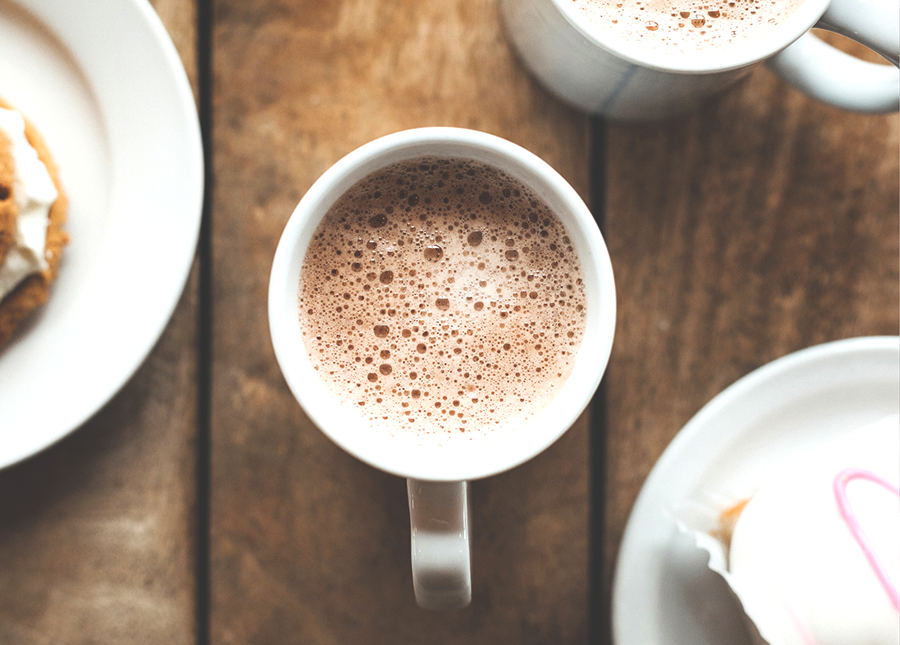 When I made my first online dating profile on OkCupid in 2013, I remember the site’s questionnaire asking me if I kept a budget. Wanting to seem like I had my shit together, I answered “yes,” and indicated that it was “somewhat important” to me that potential matches said the same.

But there was a slight problem: it was all a lie. You see, despite what I was telling potential suitors (and, whenever they asked, my parents), I have never kept a budget in my life.

For a long time, I didn’t see the point. In college, I knew exactly how much money I had in my bank account — most of it from summer gigs, my work-study job, and holiday gifts from family — and just tried to spend as little of it as possible. And honestly, it worked for a while. I grew up with pretty frugal parents who felt guilty buying nice things for themselves — and even though in the last few years he started making six figures, I’m pretty sure my dad has been wearing the same sweatpants since 1995. My parents instilled in me a lot of great money-saving habits, like always choosing generic over name-brand items and never paying retail price for shoes or clothing. I lived at home every summer while working or interning, even though I was lonely as shit. Whenever I knew I was going to have to put a lot of money up front for something, like when I went to France for TAPIF after graduating from college, I was living at home and putting almost everything I earned working at a nearby winery into a savings account. I use three credit cards and have never carried a balance on any of them. I’m ahead of schedule on my $12,000 in student loans.

When I came back from France in May 2016, my parents were awesome enough to let me live at home again while I figured out what I wanted to do next. I went back to the winery, but my hours had been cut drastically compared to the summer before. So when a recruiter reached out to me on LinkedIn with an entry-level, full-time job opportunity, I jumped at it, even though I wasn’t sure if it was a career I was interested in. I commuted to downtown Seattle from my parents’ house in the suburbs, driving to a park-and-ride and taking a bus, totaling about an hour and a half each way. Eventually, I realized I didn’t like my job, nor did I want to stay in Seattle. So last May, almost exactly a year after I came back from France, I dipped into the several thousand dollars of savings I’d accrued and sprung for an Airbnb in Brooklyn for the month of August, plus a one-way ticket to JFK using miles earned from my Alaska Airlines credit card.

If not having a budget worked for me through all of that, why do I feel the need to start one now? First, my new job, which I start in about two weeks, pays significantly more than I’d anticipated in making a career change. I’ll be making $65,000, compared to the $37,500 base salary I earned at my last job. And as someone who’d try a new restaurant every day if she won the lottery and can’t wait to start building up a home bar, I’m totally prepared that living in New York will tempt me to live beyond my means. In the suburb where my parents live, there was one bar I liked. Here, there are probably twenty within walking distance of my apartment. Second, this is the first time since I came back from France that I’ll have predictable, fixed expenses each month in the form of rent, utilities, and the MTA. I’m paying $870/month for a room in Queens where I can commute to work without changing trains. But I have to factor in so many other related costs, like furniture, groceries, and various items of decor that I am way too excited to buy.

But essentially, even factoring in fixed and moving-related expenses, I’m going to have more disposable income than I’ve ever had in my life. And I want to be smart with it. I want to stagger my “new apartment” purchases so I’m not depleting my whole paycheck each month. I want to start building my savings account back up and funnel more money into my Roth IRA. Hell, I want to buy nice cocktails for all my friends who put up with me when I was unemployed and not much fun to be around.

So here’s my plan. Since I’ll only be working for half of October, I’m going to start by keeping a diary of everything I spend and earn in the month of November. I’m not sure how much I should be budgeting for things like groceries and entertainment because I haven’t lived here long enough to know what’s realistic for me. I don’t know if I’m going to be tempted to get coffee before work in the morning, or how often I’ll want to order Seamless instead of cooking at home. I don’t know how often I’ll go out with my friends since my new job comes with a nontraditional work schedule.

At the end of the month, I’m going to read through my diary and categorize my purchases. For instance, I know that my food-related expenses need to be divided into “groceries” and “takeout,” because I am motivated by shame. I’m going to think critically about which purchases were worth it and which ones I regret. Between my emergency fund and retirement savings, I’m going to decide on realistic savings goals. Depending on the amount of surplus income I have, I’ll plan my apartment-related purchases for December accordingly, rethink my savings goals, and look for places to trim spending that won’t leave me feeling like I’m missing out.

Moving to New York has already proven exhilarating, exhausting, and anxiety-inducing, just like all my friends who live here told me it would be. It also marks the beginning of my life of indefinite financial independence. So I’m ready to stop lying on OkCupid and create a damn budget, because I really, really don’t want to fuck this up.

In a small city in France that you’ve probably never heard of, there’s a bar on a hill that at one point served a mean whiskey sour. The author, a Seattle native who recently self-financed a move to New York City without a job or permanent housing, may or may not have had something to do with that. She currently lives in Astoria and misses her parents’ corgi.