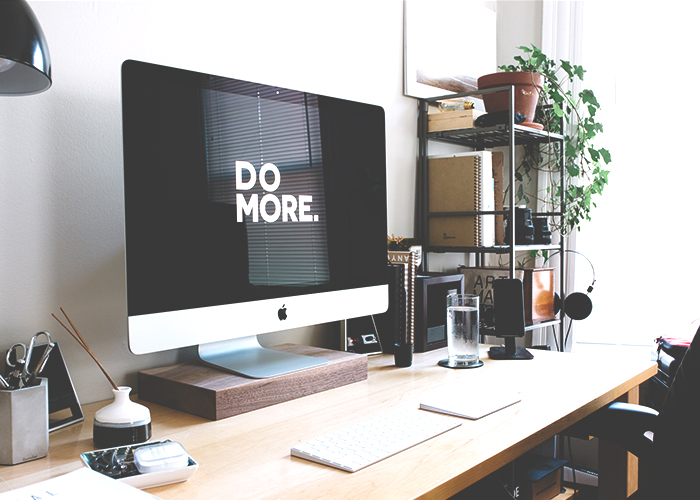 There’s no shortage of research on the effect that emotions can have on our creative capacity. It’s widely accepted that certain emotional states help facilitate a creative mind. Recent research shows that people who reported regularly experiencing extreme or intense emotions scored higher on measures of creative capacity than those who simply reported feeling only positive or negative emotions. Additional research has found that “emotional ambivalence” — or the simultaneous experience of positive and negative emotions — may signal an increased sensitivity to unusual associations, which is an important contributor to facilitating creativity. In other words, people who “feel all the feelings” tend to be more creative.

But is the relationship a reciprocal one? Does channeling creativity help encourage a positive emotional state?

“There is growing recognition in psychology research that creativity is associated with emotional functioning,” said Dr. Tamlin Connor, a psychologist with the University of Otago in New Zealand. “However, most of this work focuses on how emotions benefit or hamper creativity, not whether creativity benefits or hampers emotional well-being.”

So Dr. Connor and his team set out to explore just that. And according to their new study published in the Journal of Positive Psychology, frequently engaging in small, creative projects — like cooking, knitting, or even doodling

— can make us feel more relaxed and happier in our everyday lives.

To reach this conclusion, researchers asked participants to keep a daily diary for two weeks, where they described their mood and rated how creative they had been over the course of the day. (They defined creativity as “coming up with novel or original ideas; expressing oneself in an original and useful way; or spending time doing artistic activities.”)

They also asked each participant to fill out the “flourishing scale,” which ranked how they felt throughout the day, with statements like “Today I was interested and engaged in my daily activities” or “Today my social relationships were supportive and rewarding.”

What the study authors found was that those who engaged in creative pursuits on a particular day felt significantly more energetic, enthusiastic, and excited the next day. Not only did participants feel happier, but people who worked on little creative projects every day also scored themselves highly on the “flourishing scale,” which signifies a feeling of personal growth, reported Smithsonian Magazine.

This led researchers to conclude that incorporating daily creative activities, not just master works of art, could lead directly to increased well-being. Yes, that means all of you stick-figure artists or singers who can barely carry a tune can breathe a sigh of relief. The ability to be creative on a daily basis is for everyone. You don’t have to be the next Mozart or Van Gough to tap into some creativity that will boost your happiness; you just have to create something.

“It’s great if you’re already a talented painter, or a prolific writer, or someone who spends their free time composing songs; if not, though, the bar for creativity is still low enough to be accessible to pretty much everyone,” reported Science of Us. “Daydreaming, for example, has been shown to help enhance creativity; by this study’s definition, daydreaming is already a creative pursuit in and of itself. Even a punny joke could fit the bill for a ‘novel or original idea’ — so long as you’re not afraid to pave the road to well-being with a few eye rolls.”

This may just be because creative hobbies provide small tasks to focus on in a manner similar to meditation — which is why activities like coloring and walking have been dubbed active ways to channel mindfulness.

So for days when you could use a creative boost (and a moment to de-stress and center yourself), baking a batch of holiday cookies for the office, doing a little coloring at your desk or writing some poetry may just get the job done.

[Editor’s note: as we’ve discussed before, a little creativity every day, like keeping a journal, is not just good for your emotional health — it can also be helpful for your bank account. If you’re looking for advice on taking the first steps towards getting out of a rut or finding time for yourself during the day, we’ve got you covered. And who knows; maybe your creative endeavor will even turn into a side job that helps you become better at your 9-5!]