It Only Takes One Success To Erase 1,000 Failures 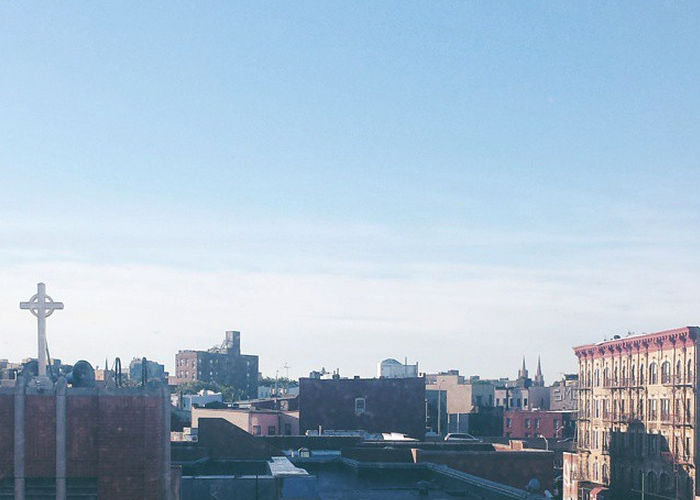 It was 1974 when a frustrated writer crumpled up three pages of  — what he considered at the time  — trash.

Life was hard. He worked from a makeshift desk in the laundry room of his double-wide trailer. Too poor to buy his own, he had to borrow a typewriter from his wife who worked the second shift at Dunkin’ Donuts to help pay the bills for their struggling family of four.

Later that day, his wife pulled the pages out of the trash and told him to keep going. To keep writing. He was ready to throw in the towel. To him, the days of writing were done. It was time to grow up and focus on his “real job.”

But his wife insisted. “You’ve got something good here. Keep going.” So, he did.

When the book was done, he sent it out to a list of publishers. The response was exactly what he expected: No. Rejection letter after rejection letter came in the mail. 30 in total. “It’s a fine story, but it’s not right for us,” they all said.

Then, one day, it all changed.

He got a call from his wife at work. He knew it was important because they were too poor to afford a telephone at home. The book had been picked up by a small publishing house, and they were paying him $2,500. It wasn’t “quit your job money,” but at least he could afford groceries for the family now; they weren’t on the brink of poverty.

The first print of the book never did that well, so they sold it to a paperback publisher. That’s when things took off  —  1 million copies sold in the first year. That “trash” jump started a career, and it paved the way for another 60+ books that have all hit the bestsellers list.

The book? It’s called Carrie. And our struggling author? Stephen King. Carrie wasn’t King’s first book, either. It was his fourth.

So often, we spend so much of our lives trying to get things perfect. There’s nothing wrong with that, of course; striving for perfection is an admirable pursuit. The mistake we make is trying to get there on the first try. We discount failure’s ability to steer us in the right direction.

Of course, there’s a right way to fail, and a wrong way, too.

As any smart risk taker should know, getting what you want from your life, your career, or anything else doesn’t take but one, small action to spark a chain of mounting, successful reactions.

Failure is a useful tool for feedback. It’s like the bumpers in the gutters at the bowling alley at your 7th birthday party. You roll the ball down the lane and it bounces back and forth until it finally knocks over some pins. Each time you roll, you hit the bumpers less. Eventually, you don’t need them at all. The feedback you got from the bumpers helps you perfect your aim and, pretty soon, you can roll a strike without any aid.

We all fear failure, yet we also experience it often and, usually, look back on it fondly once it’s over.

Think about the last time you wanted a new job. Did you send your résumé to one company and call it quits? Or did you send out more? You might have spammed the town with 100 copies, but you still only ended up with one job. 99 failures and one success. But, if you did it right, you got the best job.

Look at your love life. If you’re the type who wants to get married but you’re not in a relationship, then you’ve experienced a 100% failure rate in that department. But is that going to stop you from getting out there and trying again? Of course not. Before I met my fiancé, I’d experienced a lifetime of rejection and failed relationships.* But each of those failures gave me useful data I desperately needed to figure out who the right person for me would be. This is the case for every single person who’s ever experienced a romantic relationship.

The vast majority of relationships in your life are failures. Then, one day, you succeed, and none of those failures matter anymore. The only question is: Do you have what it takes to stick it out?

Perfection  — in anything you do  —  will never come, but striving for it is still worthwhile. And the only way to know what perfection is, is to also know what it isn’t. You find that by experiencing small but non-catastrophic failures over and over… and over again. Stephen King knows this. He wrote millions of words before getting paid for any of them. If you’ve ever gone job hunting or been in a relationship, you know this, too  —  there are many “no’s” on the way to “yes.” And you only need one success to erase all the failures behind it.

Here’s another fun one. Babe Ruth  —  the man we all know for ending his baseball career in 1935 with an MLB record of 714 home runs  — also held a second, lesser known record: most strikeouts.

*It’s not fair to call a relationship a failure just because it didn’t continue; every failed relationship comes with its own successes that improve your life in some way. But, you get my point, right?