Just So You Know, Only One Presidential Candidate Pays Their Interns 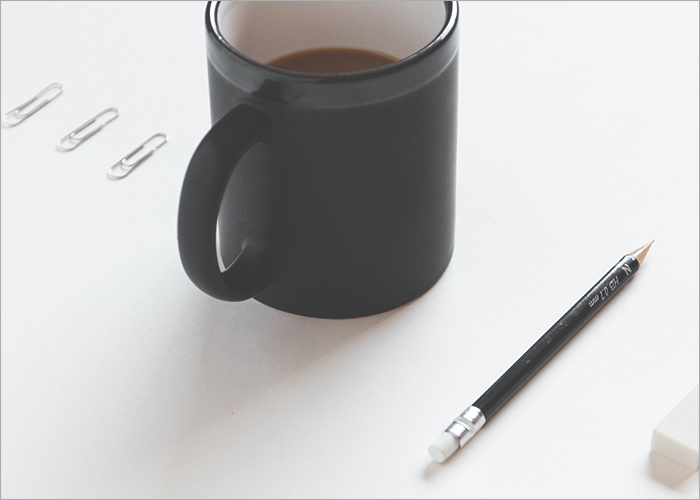 We’ve seen several presidential candidates speak during this election cycle on the widening opportunity gap, the financial burden of skyrocketing college tuitions, and the ever-increasing student loan burdens. From Hillary trying to tackle student loan debt and make college more affordable, to Ben Carson wanting to make public universities responsible for the interest on student loans, each candidate has weighed in on these topics. That’s why it seemed like cognitive dissonance at best, and complete hypocrisy at worst, when we learned from the Washington Post that, of the all the current presidential hopefuls, only one pays their interns. It’s Sen. Bernie Sanders, who pays interns $10.10 an hour. Carson and Fiorina (who just dropped out of the race) offer “food and travel stipends,” but pretty much every other candidate out there expects free labor from their interns. Want to work for either the Democratic or Republican National Convention instead? Those internships are unpaid too, although summer RNC interns do receive a $100/week stipend.

And this is just the election trail. Things don’t get better after the election. Despite the Obama administration’s economic equality agenda and push to up the minimum wage nationwide, the 150 summer interns employed by the White House are unpaid.

And at least in the private sector, it’s possible — if extremely difficult — to sue your employer over giving out “unpaid internships” that are actually entry-level jobs with no salary. But in Congress, interns’ unpaid labor is actually legal under the Congressional Accountability Act, because Congress made it that way. (This article thoroughly explains why that’s the case.) For comparison’s sake, nearly 70 senators offer unpaid internships, and over that same three-month period (August recess included), those senators earn $43,500 apiece.

In cities like New York or DC, where living costs for three months can easily exceed $4,000-$5,000, it’s clear that unpaid internships are for the affluent. Take my experience, for example. My first summer in D.C., I worked two internships over the course of the summer. Both were unpaid, though one place gave me a “commuter stipend” of $20 a week. I spent roughly $800 a month to split a basement room that never saw sunlight in a grotty frat-esque house with my best friend. I lost a ton of weight, both because I walked everywhere, being unable to afford the DC metro, and because I spent a lot of time eating rice and beans and nothing else. In order to afford that rent, I worked 20 hours a week during the academic year, and saved close to $4,000. Even then, I’d nearly run out of money by the end of August. The following summer, I turned down unpaid internships in my field to take a paid internship at a right-leaning organization that wasn’t exactly the best fit for my super-liberal ways. But the $10/hour they paid me covered my rent, food, and even (frugal) nights out, so at least by the end of summer, I broke even. In both internships, I frequently did the sort of administrative and research work that paid entry-level staff were doing. I just wasn’t getting paid as much, if at all. And there was nothing I could do about it.

Unpaid internships are a political issue. And when unpaid internships are basically a fact of life across every major political institution in Washington, they effectively create a glass ceiling that prevents low-income (frequently minority) students from getting their foot in the door. And it’s a self-perpetuating cycle. The kids whose parents can afford to bankroll their unpaid internships are also the kids who are likely to get those coveted entry-level jobs because of the experience and connections that internship affords them, thus ensuring their trajectory of upward mobility continues. Take a look at this list of summer 2013 White House interns. Almost a third attended Ivy League schools and many more hailed from administration-linked families or major donors. In my view, it’s fair to assume that if your parents are former Vice Presidential chief of staffs or major New York financiers, you’ll probably do well in life, even without the competitive advantages a White House internship will get you. A lot of low-income or minority students can’t say the same. And in my current job, I’ve seen time and time again that it’s the kids with multiple prestigious internships who fare the best in our applicant pool for entry-level jobs, even over ones who clearly worked their way through college because, ultimately, that experience *does* count for something to employers.

Particularly in the political sphere, if we want politicians who are truly representative of America, and therefore actually understand the concerns of low-income/minority Americans, we need more people from these groups to enter politics. As the Washington Post article puts it, “[D]emocracy is supposed to be about inclusion. The opportunity to participate should not be reserved for those who can afford it. If candidates don’t understand that, then they cannot help but continue to perpetuate the racial and economic inequality they claim to oppose.”