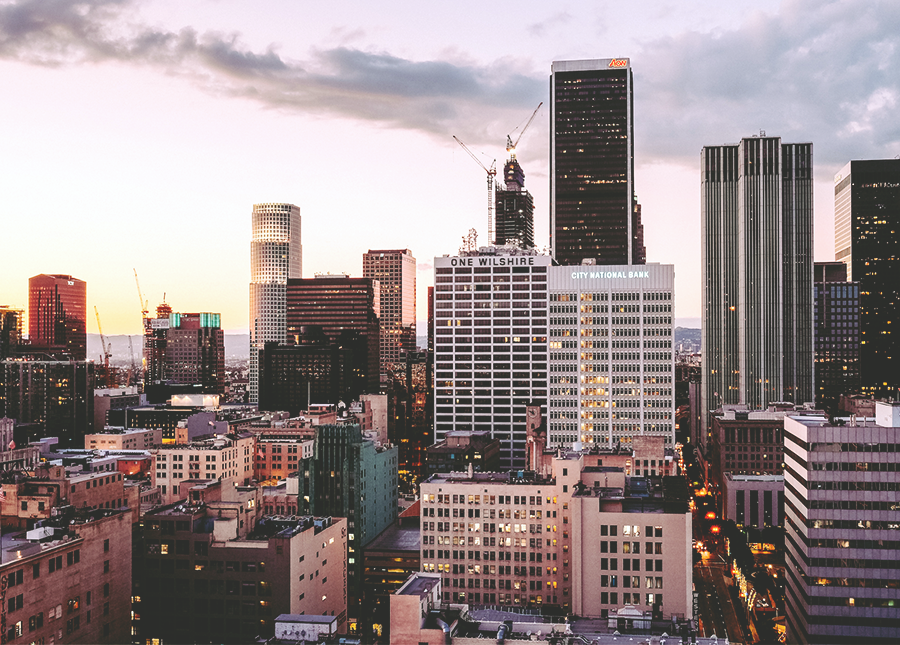 In 2013, I moved to Los Angeles to finish my last two years of college. With just two part-time jobs and a modest writing side gig, I knew there was only one way I could make it in one of America’s most expensive cities (especially since I knew I’d have student loans to pay off once I graduated): extreme frugality.

In the end, I managed to keep my basic living costs under $14,000 per year, which allowed me to stay in school without taking on any more debt. Of course, most people probably don’t need to live on as little as I did, but the tactics I used can help anyone save a little more. Here’s how I did it.

1. I sacrificed space for savings.

Given L.A.’s sky-high rents, I knew I needed a good housing hack. My solution definitely wasn’t glamorous or particularly innovative, but it did the trick: I scouted a $1,800 one-bedroom and split the rent with two roommates I found through UCLA’s housing forums. (To make the most of our 600 square feet, we placed all three twin beds side by side in the bedroom.) We each paid $600, plus $50 for utilities.

Our time was filled with negotiations about overnight guests, shower schedules and how to get enough sleep in a shared room — but we made it work. Bonus: The 700-square-foot apartment I now share with my spouse feels like a castle.

I always started my day with a backpack full of all the food I’d need: two PB&Js, an energy bar, two apples and a reusable water bottle. For dinner, I typically made pasta or tacos at home, but always took advantage of any free meals offered on campus or at work. Tack on basic household items like toilet paper, and I was spending around $200 per month here.

Soon after moving to L.A., my car broke down. While I worked to save up $700 to fix it, I downgraded my auto insurance to the bare minimum ($60 per month) and let it sit in my garage. I walked to class and one of my jobs but spent about $50 per month on bus fare to get to my internship on the other side of town.

I eventually repaired the car, but then I sold it three months later for $700 due to another mechanical issue. Afterwards, I relied on the bus, my bike, and ride-share options to get around.

I rarely bought new clothes and only bought new shoes when I needed replacements, but I still spent about $200 per month on miscellaneous expenses, like textbooks, toiletries, gifts, and entertainment. Whenever possible, I found free ways to have fun, like signing up for free movie premiere tickets and attending house parties instead of bar hopping.

Luckily, I had free health insurance through school, which saved me about $200, and my dad covered my $50 phone bill — so I didn’t have to factor these into my budget.

5. I learned to flex my frugal muscle.

Surviving on $1,160 per month in an expensive city was tough, but it got easier over time. I learned that frugality is a muscle — the more you use it, the stronger it becomes. I’m working full-time now and could easily afford more, but I still spend less than $20,000 per year. I’m rarely tempted into lifestyle inflation, because my years of extreme frugality taught me which purchases will bring me lasting happiness and which won’t.

For example, I ultimately realized that privacy and quality sleep were important to me, so I’m now willing to spend more on housing. On the other hand, a new car isn’t important to me at all. My current one, a 16-year-old Honda, is good enough. Whenever I think about upgrading, I remember my years without and instantly feel grateful to own a car at all.