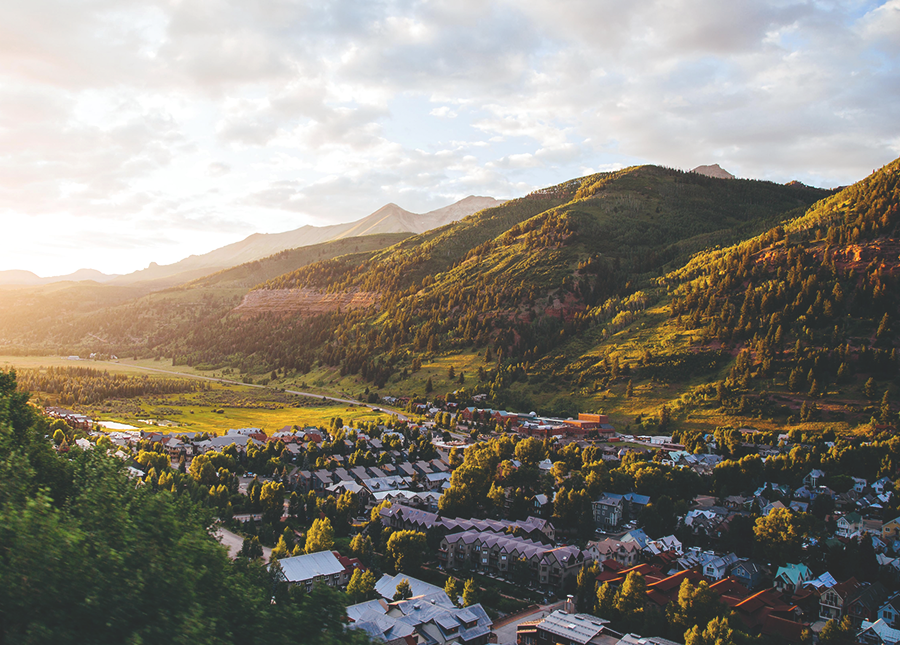 When I decided to move back to Buffalo after graduating college, everyone around me was confused. Not just my college friends, but also my peers back home who couldn’t fathom why I’d willingly move back to the rust belt city that so many of them longed to escape. And although returning to be with my family was a huge factor, it wasn’t the only one. Another major reason was that the cost of living in my hometown was so stinking cheap.
I remember talking to a college classmate who said that her parents were trying to sell their home. It was in a first-ring suburb right outside of New York City. It was three bedrooms, one-and-a-half bathrooms, and in need desperate need of a renovation. Color me shocked when she continued to say her parents were listing it at just under a million dollars.


Once I picked my jaw up off the floor, I explained my amazement to her. In my hometown, a million dollars will buy you a sprawling, fully updated home on a couple of acres. You’d likely get an in-ground pool and a tennis court as well. You’d live in the best neighborhood, surrounded by physicians, business moguls, and our professional athletes. Additionally, because we don’t live in a volatile market, your investment is more secure than it is in other cities. In short, a million-dollar home is the epitome of luxury in upstate New York. But just a few hours away, it’s run-of-the-mill.
My aversion to living in a luxurious city has only been compounded by my frequent visits to glamorous destinations like NYC or LA. I mean, a burrito from Chipotle costs almost $3 more in these metropolitan areas than it does in my hometown. These “little” discrepancies add up big time over the long run.
Since returning to Buffalo and starting a career, I’ve been able to travel extensively both domestically and internationally. I can drive a nice car, buy designer handbags, invest in my retirement, and save for a rainy day. Meanwhile, I have friends who are living paycheck-to-paycheck and busting their butts to make rent for a one-bedroom apartment in Brooklyn. I say this not to shame them, because sure, big city life has its own perks that rural and suburban environments just do not. But I often offer it as an alternative perspective when peers are griping about their precarious financial position while paying more in rent than the average homeowner’s mortgage payment in my neck of the woods.

We base our decisions on priorities, and whether or not a decision is the “right” or “wrong” one for our lives right now, they have long-lasting implications. Not being able to save for the first few years of your career — or even worse, racking up a ton of credit card debt to live more comfortably at the moment — would scare me much more than the exaggerated boredom of life in a small town ever would. We get caught up in the glitz and glam and flashing lights of major cities, but last time I checked, there was nothing glamorous about living in an outdated apartment with a couple of mice cohabitating alongside you.
Indeed, there are aspects of my life in upstate New York that aren’t glamorous either. The brutal winters. The total absence of luxury stores. The lack of a Top Golf or a trendy bowling alley. And did I mention the brutal winters? But I don’t claim to live in the most glamorous city ever; all I claim is to live in a city that affords me the opportunity to live a glamorous life otherwise.
Glamour aside, even from a practicality standpoint, it’s an option we need to make more alluring. There is nothing weak or lame about moving back to your hometown or a new city, but one that is affordable regarding its cost of living. No blanket solution is perfect for everyone, but when it comes to dream cities in which to spend your twenties and live your best life, I suggest everyone consider living in a smaller metropolis to start. You may think your Insta-stories will suffer, but your wallet sure won’t.
Alexis Dent is a poet, essayist, and the original White Collar Dropout. Her first poetry collection, Everything I Left Behind

, is out now. Read her newsletter for dreamers, doers, and hustlers by joining the White Collar Dropout collective.