Saving Spare Change: How Much I Really Saved After 6 Years Of Using A Piggy Bank 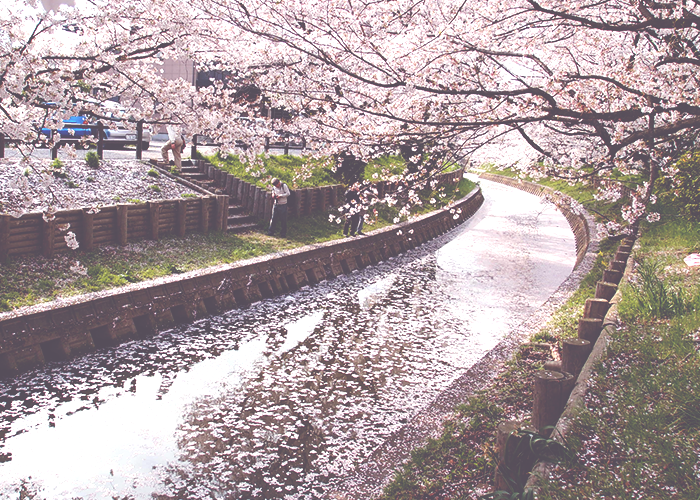 Whether it’s a traditional pig-shaped bank or just an old, empty pickle jar, I’d venture to say that most everyone has had a piggy bank for saving spare change at some point in their life. I love having a specific place to keep extra coins as a means to save money, even if the coins add up to only $20. To me, saving spare coins is often easier than sticking a 10 or 20 dollar bill in the jar every week, because it doesn’t feel like you’re sacrificing much. A handful of coins in my purse isn’t much money, but if I add a handful to my piggy bank every week for a year, then those small amounts will add up to a lot more money. If you’re wondering how to collect change fast, you might be surprised just how quickly it adds up effortlessly.

I also think it’s easier to grasp the concept of saving money when it’s tangible. I definitely don’t recommend saving all of your cash in a jar or underneath your mattress, but being able to watch a jar fill up with coins makes saving money seem more realistic, because you can watch a jar go from empty to overflowing. With an online savings account (which I, of course, a recommend, I transfer money and watch my balance go up or down, but I can’t actually see the money “grow,” whereas with a piggy bank, I can.

Ever since I was a little girl, I’ve had some sort of piggy bank. The first one I remember was a small, silver jar that held about $10 worth of coins. The second was a small, pink jar with little ceramic shoes hanging around the top. The front of the bank read: “Shopping Fund.” Again, this bank didn’t hold many coins — less than $20 worth — but I loved to watch the coins build up until there were so many that they spilled over the bank’s brim. My favorite part was counting the coins and figuring out what I could buy with my “fortune,” which my 10-year-old self usually spent on gel pens and Lisa Frank journals.

Is saving change worth it?

About six years ago, I started to fill the biggest piggy bank I’ve ever owned. It’s over two feet tall, shaped like a guitar, and has a picture of Elvis on the front. It may look a little silly, but it will hold way more coins than any of my other piggy banks. I have a smaller jar that holds a little over $200, and so far, I’ve emptied five jars into the guitar bank. I think the guitar bank will hold two more of the smaller jars, so I should have about $1,400 when it’s full, which is obviously more of a “fortune” than what I had at 10 years old. (And yes, because I use my credit card more than cash, I’ve been putting coins in for almost six years, and it probably won’t be full for another year!)

When I started filling this guitar bank, I thought about how I would spend the money. This was well before I had a budget and savings goals, and one object quickly came to mind: a leather, caramel-colored Chloe purse. I’ve wanted a Chloe since I was a junior in high school (almost 10 years ago!), but I could never afford to spend $1,500 on a purse. I told myself that if I could fill this guitar with coins, I would deserve a reward, and a Chloe would be the perfect prize.

Then, I started reading The Financial Diet last summer. Big mistake for my piggy bank plans; huge boost for my personal finance and savings goals.

Just a few months ago, I still had plans to buy my dream Chloe purse. I was excited, because I was getting closer to the moment when I could walk into a Chloe boutique, smell the sweet scent of brand-new, real (i.e. expensive) leather, know exactly what I wanted, swipe my credit card knowing I could afford this purchase, and walk out of the doors with a $1,500 purse hanging on my shoulder.

Now, I sit at my computer while I type these words and ask myself, “What the hell were you thinking?”

Spending that much money on a purse that I would probably be too afraid to carry, because I’d worry about scuff marks and dirt messing it up, is crazy. Yes, if I could afford a luxury item without having to save spare coins for six-plus years, I may think differently, but I can’t, so I have to tell myself that that would be very irresponsible of me.

It’s funny — and interesting and surprising — to see how much I’ve changed as I’ve gotten older and started working toward financial goals. One year ago, I would’ve bought the Chloe purse. Heck, two months ago, I would have, too. But now I have more adult-like goals that are bigger and more complex than wanting a purse because it’s “cool.” And now, I want to add my piggy bank money to my savings account to help meet my new goals. Yes, I would get a skewed version of a return b buying the Chloe purse: I would feel a rush of excitement, I would feel proud that I had saved the money and could buy a luxury item, and I would have a moment where all felt right in the world because I finally had the one item I had pined for (for almost a decade).

But then that “oh shit” moment would hit. The excitement would fade. That proud feeling would turn into a you-should’ve-saved-that-money feeling, and I would remember that a $1,500 purse doesn’t make the world a better place.

In a way, I’m glad it has taken over six years to fill this guitar bank with coins. During this time, I’ve learned that changing and solidifying my financial goals is more important than the split-second rush I would get from buying an expensive purse. I’ve learned it’s okay to let old dreams morph into new and different dreams. And I’ve learned that buying a Chloe purse is definitely not worth seven years of saving spare coins. If it hadn’t taken me so long to fill this guitar bank, I’d have a gorgeous, caramel-colored Chloe collecting dust and hanging in the back of my closet. And I’d still be $1,500 away from meeting my next financial goal.