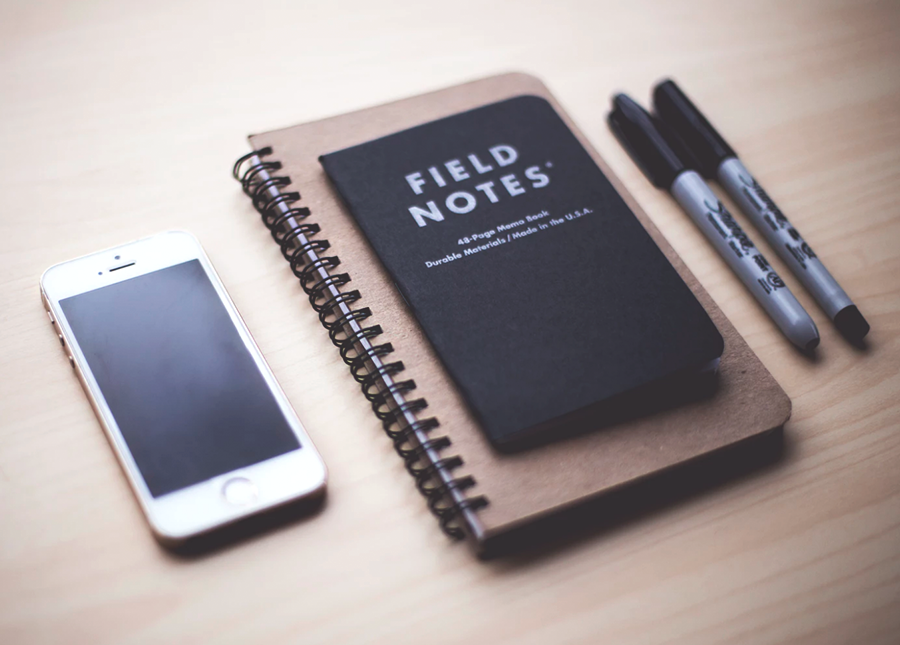 In university, I was the ace. I got great grades, volunteered, held multiple jobs and worked as an editor on the student paper. The paper was my passion, and I decided after graduation to take a leap and try to make my way as a “real” journalist. My parents lived near Toronto, which meant I had free rent in a suburb of the best city to start in. With their support and a strong portfolio from my student paper, I went home feeling confident.

After a few weeks at home of sending out resume after resume, something happened. Well, more accurately, nothing happened. None of the prestigious internships I applied for in the winter selected me. Pitches were met with radio silence. I was too inexperienced to get experience. I couldn’t even get side gigs teaching dance or piano, let alone cashier or server jobs. I took an unpaid (illegal) internship for a sketchy branded content magazine, and I made a bit of money ($45 per week) writing SEO articles for a click-farm. Before I knew it, I was exhibiting something I never had before: hopelessness. I’d always been so full of optimism and enthusiasm, the will to bounce back. I’d been through hard times before, so why was this different? It took a series of failures and setbacks to realize it wasn’t the situation that caused this: it was me.

I’d spent too much time self-congratulating

For most of university, I had the luxury of resting on my laurels and didn’t spend enough time hustling, taking advantage of the industry connections I made at conferences and learning how to pitch my work. I was (probably) a better writer than my student paper colleagues, but that didn’t matter once they were the ones who pushed themselves harder and got jobs. I genuinely thought “I’m a good reporter” was enough on my resume, and didn’t realize that as well-respected as my student paper was, no “real” newspaper would take a clipping from it seriously.

I looked for the easy way out

When I reached peak frustration, I tried to pivot away from journalism and apply for sales jobs. (I’d watched The Office too many times and thought sales would be “easy.” I can admit now that I don’t have that aptitude.) The only prospect that bit turned out to be a door-to-door water heater scam. I then tried a commission-only sales job at the company I was interning for, which was even more discouraging: I found out in my two-day stint that almost everybody at the company was unpaid. My boss also informed me he couldn’t comp my $20 return train ticket to come in every day, so with no guaranteed income from that, I went back to being only an intern. I lost about two weeks of more valuable job hunting and skill building because I failed to apply the old “if it seems too good to be true, it is” rule.

I wasn’t prepared for the worst

In October, I was surprised when my debit card got declined at the grocery store. Turns out, the six-month grace period for my student loan repayments actually kicked in six months after I finished classes in March, not after my June graduation (something I could have known if I just looked it up online). Up to that point, my click-farm job had kept my pockets lined for basic purchases including my train to and from my weekly internship meetings and a discount gym membership. I even had some left over at the end of every month, which I’d planned to get a fitness instructor certification and start making more money. But the loan repayments made that impossible. In the same week, I quit the gym, got rejected for a job at Starbucks, and begged my click-farm boss for more assignments (which he was unable to deliver).

I wanted everyone to think I was doing great

Even my friends had no idea how much I was suffering — which was also my fault. I loved posting Instagram pics of my “home office” while I wrote for my internship, and most people assumed I was thriving. If I’d focused less on showing people how much I was doing and actually took the time to say to someone, “Hey, I’m having a really hard time,” at the very least, it might have yielded some sympathy or some productive ideas on what to do. Honestly, just having someone to talk to would have made it so much easier instead of it becoming a private hell in my head.

I confused self-discipline with self-loathing

After my overachieving glow wore off, I did a 180. I thought if I repeated the mental mantra of “this is all your doing,” it would turn me into a hard-working, “no-excuses” kind of girl. But constantly repeating “You are so fucking stupid and lazy, even McDonald’s doesn’t want you” slowed down everything I did, and prevented me from taking more proactive steps because I thought I’d screw them up anyway.

I confused being practical with being defeatist

The more rejection I faced, the less I found myself able to do. I withdrew from everyone. I started to consider illegal ways to make money (which, no, I never embarked on). My parents and I started talking about going back to school to get a practical college diploma, but the idea of more debt and more expenses didn’t exactly make the conversations feel hopeful. I started to think that my fate was sealed: I would be an underachiever forever. And no period stretched on longer in my life. When I could sleep, I had nightmares about mounting debt and ruined relationships. But it had to end at some point.

And no, it didn’t end because I magically got a job. It actually ended because I got rejected for one.

I learned to slow down

One day, I received a rejection email from an editor I thought I’d jived with. I was disappointed, but with nothing to lose, I took a step I’d never taken before: I thanked him and asked what I could have done better. This impressed him, and he offered me some actionable advice: if I wanted to work somewhere, I had to do my research and demonstrate that I knew the product. With this in mind, my job search slowed down. I wasn’t firing off resumes willy-nilly; I was taking the time to get to know the publications. More interview requests started coming in, and I asked for feedback at every one. I practiced speaking in the mirror. A month later, I was offered a job at a local magazine. But I didn’t stop there.

I needed to work on myself

After a couple months of settling into my new job (and my benefits kicking in), I started semi-regularly seeing a counselor to develop basic outlets for stress and mood fluctuations. My job was highly stressful, and at times, the feelings of self-loathing I had during my job search resurfaced. That was when I realized that the dark, angry feeling wasn’t just caused by me having a bad few months. Getting to the root of my issues (my tendency to build myself up and beat myself down too aggressively, my instinct to shut down when things were stressful) took a lot of work, and required a lot of coping mechanisms. But I owed it to myself to not set myself up for another devastating period. I knew that in this economy, and in my field of work, it was possible that it would happen again.

I developed gratitude for my good habits

There were a few other things I did right during those six months that made them less difficult. I made sure to cling to positive and productive habits — like my gym membership, constantly reading new books, and bonding with my parents to make the best of our living situation. I started volunteering at a high school to coach their varsity dance team, which actually led to a few paid opportunities over the coming years. I broke things off with my boyfriend, who expected me to spend every extra cent leftover to come visit him all the time.

But those still don’t change the fact that I was at my lowest. The emotional drainage of feeling like a failure — combined with the immediate stress of not knowing what would happen when my next loan payment came out — had hit me like a truck. If I could have done anything differently, it would have been to lay a lot more groundwork in university, both in terms of job hunting and also in terms of emotional preparation. I would have laid out a plan after university that focused on reality, not an ideal. I would have developed a backup plan and, yes, tried to use connections (even if it felt “dirty”).

More than anything, I would have learned to recognize when I actually needed help, when a “can-do” attitude alone wouldn’t help me.