Why You Need To Stop Apologizing For “Irrational” Spending Decisions 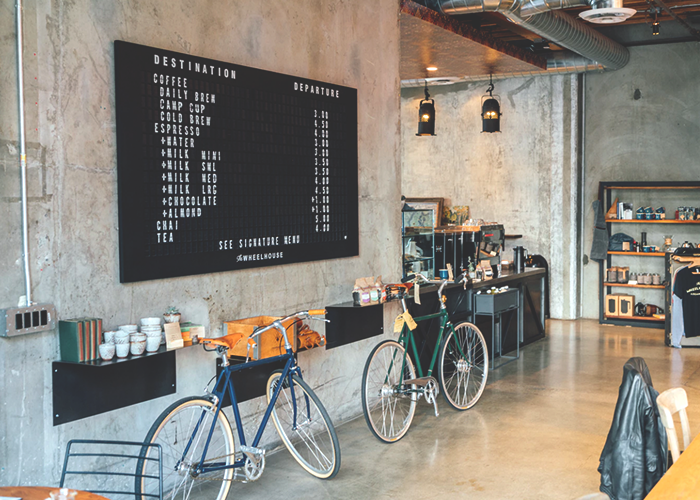 “The quality of a decision cannot be solely judged based on its outcome.”― Nassim Nicholas Taleb

I own a blind and deaf dog.

His name is Barney, and he’s a chocolate cockapoo. He survived Hurricane Harvey and Camo Resuce, a Houston shelter, picked him up. Volunteers from Redemption Paws, a Toronto-based shelter, made a special trip to Texas to bring back some of the dogs that couldn’t secure a new home. Barney was one of them.

Oh, and he also has a thyroid condition.

Naturally, my significant other and I had to take him.

I know what you’re thinking. Isn’t adopting a (senior and disabled) dog expensive? Don’t you still have student loans? Yes, it is. And, yes, I do (roughly $14,000 CAD). But here’s the thing: I don’t care. I did the math and due to a convenient salary raise, I’m able to contribute the same amount of money towards my student debt while carving out a decent monthly budget for Barney.

But isn’t this a bad idea? I mean, you talk about being frugal. God Jen, you’re just a walking contradiction.

On a rational level, I can absolutely throw more money towards my student loans. In fact, if I didn’t adopt Barney, I could reasonably become debt-free much earlier than August of this year. But, I didn’t make this decision based on objective reasoning. I based my decision on my feelings. About love. About self-care. About companionship. About Barney himself.

I’m not ashamed to say that my feelings guided — and even helped — my decision. And if you, like me, have ever made a decision based on feelings, research shows that you shouldn’t be ashamed either.

YOU CAN’T SEPARATE FEELINGS FROM DECISION-MAKING

In 2013, Antonio Damasio, notable neuroscientist, published a study on the nature of feelings and how it affects decision-making. Based on his clinical study of brain lesions in people who had damage to the part of the brain that generated emotions, Damasio found that although these individuals appeared to be normal, they were unable to make decisions. They could describe what they should be doing in rational, logical terms, but were incapable of making simple decisions such as what to eat for lunch. Damasio’s conclusion was that feelings are “mental experiences of body states.” In other words, “feelings constitute a crucial component of the mechanisms of life regulation, from simple to complex.”

FEELINGS IMPROVE, NOT HINDER, YOUR DECISION-MAKING

Historically, biologists have thought that emotions impeded our ability to make rational decisions. And while that might be the case, rational decision-making is not necessarily synonymous with great decision-making. I could have waited until my debt was paid off until I adopted a dog. Or I could have even adopted a “cheaper” dog with fewer health issues. But I made my decision based on my values (love for myself and others), and I’ve come out on the other side all the happier because of it — not apologetic.

Personal finance bloggers are notorious for apologizing whenever they’re not their cheapest selves. “That month that I overspent on presents and here’s what I’m doing about it.” “Being frugal means bringing lunch to work but paying $5 for a latte, right?” “I just bought a new car instead of used. Bring on the hate!” This frustrates me because it’s essentially apologizing for not being a robot. Yes, you’re a human who has made some decision based on your emotions. This is normal. This is healthy. You will be okay. Your readers will understand.

We need to stop seeking forgiveness for spending money on things that add value — and dare I say happiness — to our life. Our purpose on this earth isn’t to be featured on Hoarders or Extreme Couponing (although that’s fine if that’s your dream — I won’t judge). It’s to live well.

I’m going to say this one more time: Your feelings matter. Stop viewing them as inconvenient obstacles to successful decision-making, when in reality, your feelings are the reason that you’re able to make decisions at all.

Jennifer Chan is a lawyer and blogger. You can find her at jennifertchan.net where she focuses on connecting the dots between work, money, and happiness. She resides in Toronto, Canada with her girlfriend, full-figured rabbit, and deaf & blind cockapoo.