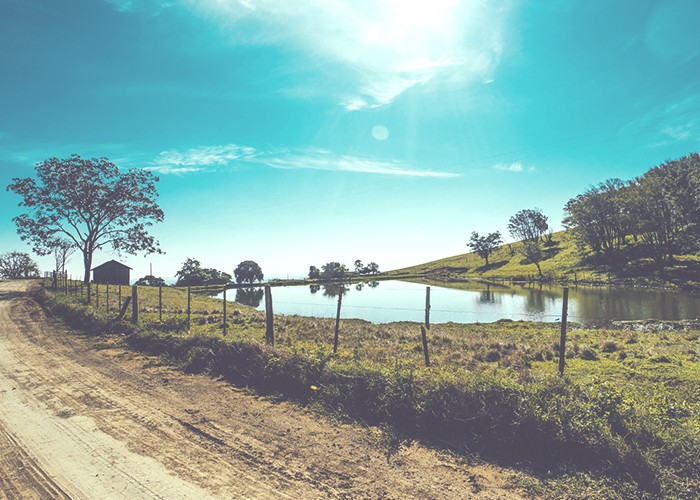 The other day, I was talking to my friend about her new job in a big, fancy company. It’s one we’ve all heard of, and it’s known for being a luxury brand, so hearing she got a job there immediately conjured up images of lush offices, well-dressed bosses, and high salaries. But she told me that it was actually quite the opposite — the prestige of the company was very much a tactical move, because a slightly lower-paid job here (the salaries aren’t very competitive) for two years will allow her to get a much better position at a boutique firm afterwards. If she’d stayed at her first company, she would have risen very slowly through the ranks and not been able to “hack” her way into the kind of role she actually wanted in one of these small firms. She told me that the prestige and reputation of the company mean that they almost inherently pay worse, because the positions are so competitive. “The worst part,” she told me, “was losing my 401k.”

I admit that I’m one of those people who, at some points, had a 401k and didn’t opt into it, almost entirely because I didn’t know what it was, or that I had one. I’d never been someone to really think about money in a long-term way (obviously, given me starting this blog), and the name alone of a 401k was enough to dissuade me from looking further into it. It sounded boring and not applicable to me. Calling it “free employer money program,” which is essentially what it is for many people, would have done a lot more in piquing my interest — but keeping interest low is probably best for the bottom line. Either way, learning that my friend had spent the four-and-a-half years at her previous job maxing out her 401k made me more than a little bit jealous. In that time, she managed to contribute $14,000 herself, with her employer bringing the total up to just over 20,000, which is now sitting in her account and accruing interest and doing awesome things for her.

I chose to work for myself, and there are many perks to working for oneself, though not having a setup through your company that allows you to take advantage of that “free money” is definitely a drawback. Though, to be clear, there are options for self-employed people, they just may not be as financially interesting as a company 401k with a robust match. It’s something I think about a lot, also, in terms of someone growing a company — how do I get to a place where I can offer one to the team? It’s a daunting thing to research on a Friday morning, let me tell you, but it does motivate me, because I see how important good 401ks are to the people I know who have them, and how much they can do for people over time.

In fact, I recently came across a post on r/personalfinance about a guy who had simply chosen not to opt into his own program at the financial services company he joined straight out of school, out of pure laziness and naïveté. It sounds crazy when you think about it, but I actually know many people in real life who simply never opted in because they never really thought to do it — even our very own Lauren has spoken about her regrets over not taking advantage of that program while she had the chance.

But luckily, the Redditor in question not only shared his own story of 401k stupidity (and the staggering sum of money he missed out on by not taking advantage of it), he also shared some words of advice for anyone who is interested in making the most of their salary, or simply finding out more about what their options are. He wrote:

“But in this new-found [post-grad] independence, I ‘forgot’ to invest in my 401k plan. To be completely honest, after two years of education at a top boarding school, four years at a top University, and growing up in a loving and supportive family, my reaction was:

Stupid decision for a kid right out of college right?

Einstein once called compound interest the eighth wonder of the world. The reason is because if I had contributed 6% of my salary along with my company match for those three years and never touched it again, I would have $400,000 by retirement. That’s right, $400,000.

It wasn’t a just stupid decision, it was a monumentally stupid one. I lost close to half a million dollars by being lazy.

Sadly, this is the case for many people as the r/personalfinance group talks about often. But there’s a simple plan you can execute quickly that will save you the money I lost.

I recommend sitting down and doing this all in one sitting. It will take two to three hours. But man, it’s one of the best things that you can do for your family.”

Many people in the thread had their own story about missing out, and words of wisdom about what to do if you’re one of those people who is overwhelmed by the idea of doing something for your financial future that involves a call to HR (I know I certainly was). Overall, in reading it you really understand how important it is to think of the money you didn’t choose to invest, or the match you didn’t take advantage of, as money you actually lost. The more you quantify it that way, the harder it is to justify passing it by.

In the thread, though, there are also people who were way worse off than I was (and probably you were) in the “I can’t afford to contribute right now” department, and still made it work. One user wrote, “I absolutely could not afford to fund my 401k when I got my first job. I had a wife, who wasn’t working, one kid and another on the way. High rent, student loans for both of us. So we stretched our budget to the limit and did 1%. Every year when I got a raise I put half of it into the 401k. I’m now 60 and it has grown to over a million.”

I encourage you to read the whole thread here, and to think about your own situation, and whether you’re getting the most out of it. Even if you do have your account set up, are you contributing the most you possibly could (without forcing yourself into some decidedly un-chic minimalist lifestyle)? At least once a year, it’s good to reassess what you’re doing, and make sure you’re not cheating yourself out of something that will go miles to helping yourself and/or future family, and of which at least some part is free. Free.

You can read more about the steps to getting started here, and in the meantime, do your friend group a favor, and next time you are on bloody mary #2 of brunch and engaging in mostly Tinder-based conversation, bring up 401ks. It might seem weird at first, but if someone had talked to me about it and made me feel (rightfully) silly for not getting what was readily available to me, I would have almost certainly signed up and been measurably better-off today. Talking about money with your friends is essentially a public service, and I promise, once you guys get into it, it’s even more interesting to talk about than Tinder. (Most of the time.)