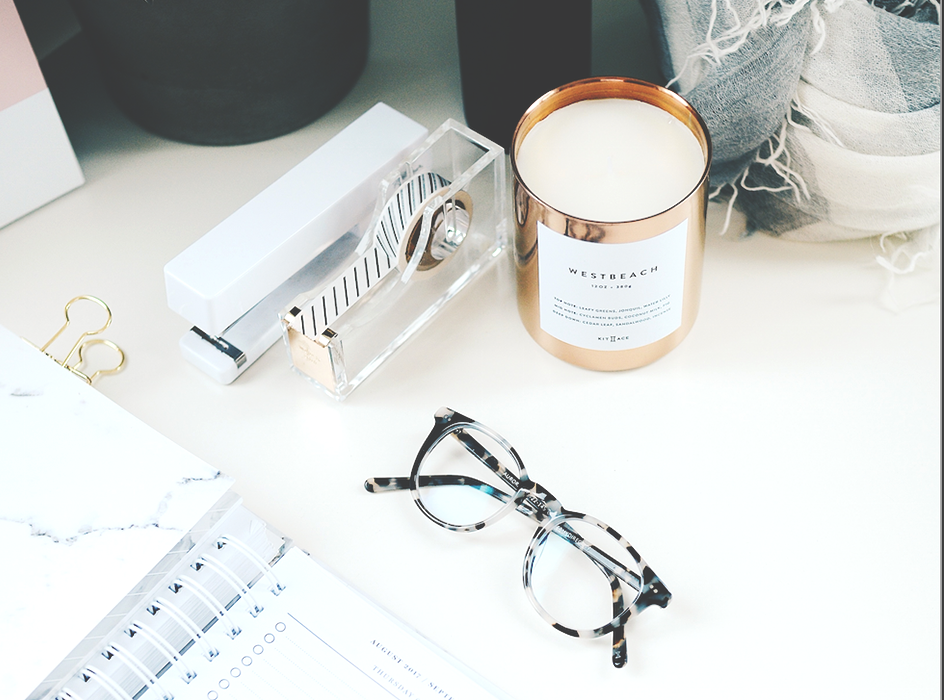 Below is a letter I wrote to my boss years ago. I was scared to share it even when I stopped working for him. I’m not scared anymore.

I would like to start out by saying that I really do like you; you’re a great person, and I think in other circumstances, we’d probably be friends. In fact, most of our conversations seem like that of friend-to-friend instead of boss-to-subordinate, and I think this is the root of the problem.

Don’t get me wrong, I enjoy your open, tell-all abilities, and the informal way that we speak to each other, but at the end of the day, you are my boss, and the casual hints about your wealth do not go unnoticed. And considering our closeness in age, they frankly do not make me feel very good about myself.

I understand that it’s not your job to build me up, and it’s common knowledge that you make significantly more money than I do. But after a recent conversation, it became obvious that you don’t even know how much money I do make. While I thought my salary was dictated by you and based on my value to the team, it turns out that my take-home pay is simply an inconsequential number delegated to me by HR with your blind stamp of approval.

This is a shitty pill to swallow, but it was even shittier to hear you giggle and admit that you didn’t know my salary. While your “ballpark range” may be accurate, please think about this next time before you flaunt your season tickets to the opera in my face — because no, with my paycheck, the season-ticket holder price is not reasonable nor does it “pay for itself.”

It’s very clear that you’ve worked hard to get to your current notch on the totem pole, and I’m not writing to complain about my unfair lot in life. In fact, you’re one of the smartest people I know, and I think you that you and your wife deserve to be in the $231k-$413k tax bracket. (Oh, if you’re shocked that I know what tax bracket you’re in, don’t be — you shared this information with me last week when I asked about my W2 forms.)

You made smart decisions in life and saved most of the money you made, which I truly admire. What irritates me is that I know how much money you’ve saved because you tend to drop subtle hints or tell personal stories that vaguely or (very, very specifically) illustrate your wealth. You know, I think it’s amazing that you paid off $200k of law school loans with your wife after only three years — bravo! Considering I’ll be paying off my Master of Arts degree for the next nine years, I’m truly impressed. You have such a talent for humbly dropping these financial tidbits about yourself and somehow not sounding like an asshole — it’s a real art.

But sometimes you do sound like an asshole. The comment about the opera, for example, or your exaggerated guffaw upon learning that I’ve never been to the yacht club — it’s pretty difficult to not sound like a douchebag when you’re making entitled comments like that.

The essential dichotomy about you, however, is that you are extraordinarily cheap. You’re so proud of how cheap you are that you wear it on you chest like a badge of honor, and hold it over my head to torment me. You are genuinely averse to taking vacations, because you’d rather “spend your money on saving”; you haven’t bought a new car in eight years because you think they’re a “bad investment”; I’m pretty sure you became a vegetarian just to cut down on groceries. Listen, I know we’ve been over this and I agree — it’s much better to spend money on a few great investments rather than on just anything. But let me just clarify that a sailing club membership does not qualify as a “sound investment” in my book.

I guess I might be coming off as whiney. You’re only five years older than me and spend your summers at your house on the Cape, and yes, I’m 100% jealous. But this is not the purpose of my letter. Just like I’m sensitive to the financial, familial, and relationship struggles of my friends, I’d like you to show me some sensitivity towards our enormous financial differences, or even just a general sense of awareness. Don’t tell me that you spend $200 on an exclusive monthly gym membership, and then give me shit for taking one SoulCycle class every now and then. Don’t passive-aggressively comment on how well I must be paid to be able to attend the monthly happy hour with our colleagues.

Like I said before, you are one of the most intelligent and financially savvy people I know — so please spread the wealth and share some realistic tips with me, instead of questioning how I can afford a long-weekend out of town. Just because I don’t wear my cheap-y attitude on my sleeve, it doesn’t mean that I don’t make fiscal sacrifices in exchange for splurges.

You don’t know what I gave up in order to attend that SoulCycle class, and you don’t know how long I saved for my long weekend getaway. Let’s face it — you don’t even know my salary.

*Norah prefers to use a pen name.