PSA: Stop Telling Me I Look “Young” At Work 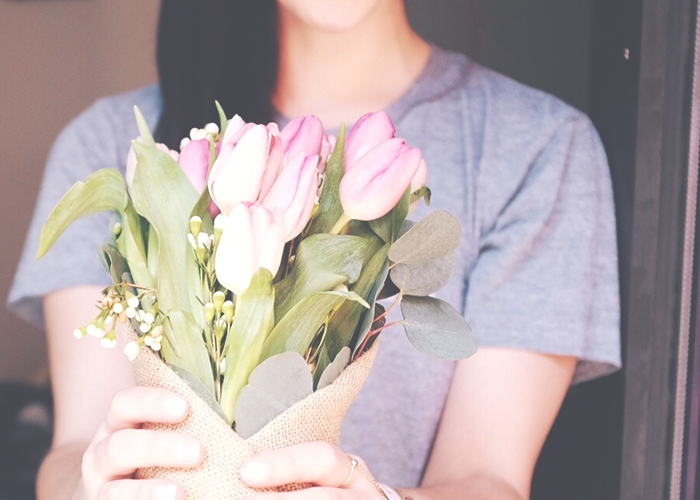 I will be the first to admit it: I look several years younger than I actually am.

It’s nearly impossible for me to go out to dinner without being asked for I.D. when I order a cocktail, and I’m consistently carded at R-rated movies. I’m not sure if it’s my facial features, my petite frame, or a combination of the two, but most people don’t believe me when I reveal that I’m actually 30.

There are times when this isn’t so bad. I’ve sneakily used my old college I.D. to obtain student discounts at museums even though my 10-year reunion is rapidly approaching. No one looks twice when I step into a store at the mall definitely meant for teenagers. I can blast Justin Bieber in my car without getting any weird looks. And seeing as society wires us to feel weird about growing older, there are moments when I have to admit that I’m relieved I still could pass for a young 20-something.

However — and this is a big however — there is one circumstance in which I sincerely dislike being reminded that I look young. Incidentally, it’s also the place where I find it’s most frequently commented on: at work.

For some reason, people at work always feel the need to comment on my appearance and how it relates to my age. This has happened to me at every job I have ever held. All of my jobs since graduation have been at middle or high schools, and I am constantly told, “Oh, you look like one of the kids!” I even once had a fellow teacher yell at me from behind, barking orders to get to class. It wasn’t until I turned around that she laughed and said (without any embarrassment), “Oh! You just looked like a student!”

Any time I have to introduce myself to a group of new teachers (or parents), I brace myself for the comments. I know that when I say that I’ve been teaching for seven years, I will be met with surprised faces. I can anticipate the exact words I will hear in response: “Oh wow! Really? You just look so young!”

Some might ask, if it bothers me, why don’t I say something? And I do. But when I try to push back or express that I’m uncomfortable with someone’s comments, I always hear the same feedback. I am simply told that I should just take it as a compliment.

“One day you’ll appreciate being told you look young,” they always say. “I wish someone would tell me that!”

Here’s the thing, though: it’s not a compliment. Or at least, it’s really not a compliment when it happens at work. When I am at work, I want to be viewed as a professional. I want to be taken seriously, and I want to command authority. As a young woman, this is already a challenge, as the workplace environment in general doesn’t always favor women.

Even though I’m 30. And I have a master’s degree. And have been working every day since graduation, which was almost ten years ago.

And, let’s be honest, it is rude. There’s a double standard here that is infuriating. It’s socially acceptable to tell someone that they look young. But wouldn’t it be incredibly insulting and unprofessional if I were to tell that same co-worker that she looks old? I know that our society has created beauty standards that emphasize youth, but if I’m uncomfortable by someone commenting on my appearance as it relates to my age, then that should matter. I shouldn’t be told that I’m being complimented, because if I am offended, then it is no longer a compliment.

So, to all of the older generations, please think twice before you comment that your co-worker just “looks so young.” You have no idea how old he or she actually is. And at the end of the day, please remember that a compliment is not a compliment if it simply isn’t wanted.