The Routine Habit That Could Be Negatively Affecting Your Memory 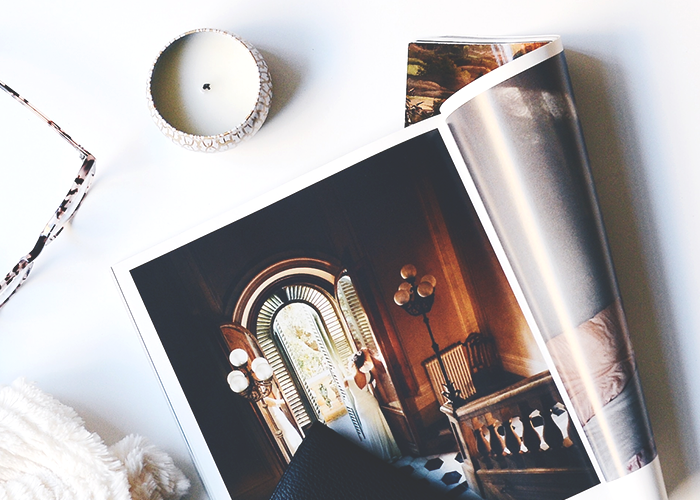 If you were born before the 90’s, chances are, you remember a now-ancient artifact called a phone book.

It housed the numbers of everyone you wanted to be in touch with — family members, friends, your local doctor and the family vet. But for the most part, the numbers that were used most lived in your head. In fact, if you thought about it hard enough, you might still have the phone number of your best friend from elementary school committed to memory.

Thanks to the rise of smartphones as our right hand man, humans are now using their memory less and less to store things like phone numbers, addresses and directions. Why waste precious real estate upstairs when that information is all just a few clicks away?

But according to the experts, not using your noggin to store this information as often could be having some detrimental effects on our memory.

Neuroscientist Dr. Boris Nikolai Konrad holds the Guinness Book of World Records for memorizing 21 first names and birth dates within two minutes, and has set records at the Germany Memory Championships, where he memorized 280 words and 195 names and faces in just 15 minutes.

He also admits that he doesn’t remember the phone numbers of his closest friends.

Why? Because just like the rest of us non-world record holders for memory, he doesn’t need to. “I use external tools like my phone whenever they are helpful, but I’m aware of the fact I might forget it due to that,” he says. But as you would imagine, Dr. Konrad has good reason for not committing his friend’s phone numbers to memory. “I use my memory to remember relevant information, so in case my phone breaks, I am not completely lost. And when the phone frees me of remembering, I can use my memory and techniques to remember other things I really do want to know.”

So are smartphones freeing up our capacity to commit other things to memory? Or is not exercising this muscle actually hurting us in the long run? According to Konrad, it’s a little bit of both.

How Smartphones Are Hurting Your Memory

It’s no secret that humans are memorizing less than they did in decades past. A recent survey found that more than half of Americans don’t know their friend’s phone numbers anymore.

If your goal is to be able to recall information like phone numbers, directions and buildings, don’t expect to miraculously remember your boss’ number the tenth time you look it up. Research shows that constantly looking up this type of information doesn’t do much for us in terms of retention, said Konrad. For example, a study done on the effects of using Google on memory revealed that people who were able to look up trivia answers on the Internet forget them soon afterwards. In Konrad’s own research, he found that subjects who used smartphones to navigate to their destinations tended to not remember how to get to that location — even after more than one visit. (That’s why we have to text our best friend “What floor?” every time we stop by.)

But beyond being screwed if your phone dies and you need to get in touch with someone or find your way around, there’s evidence to suggest that not using your memory on the regular hurts your brain’s capacity to remember. “Long established work in the field proves that using your memory and continuously challenging your cognition is by far the biggest positive contributor for a healthy memory in age,” said Konrad. “Doing so might build the ‘cognitive reserve,’ as it is called, the reserve capacity of the brain.”

Dr. Usman Goheer, Medical Director at DrFelix, echoes this sentiment. “Reliance on technology for convenience is likely to have a direct impact on the ability of people to recall information,” he says. “The human brain is just like any other muscle which requires exercise and stimulation to stay active and develop.”

As with any new tool, Konrad said that there will be a range of effects experienced from using this technology in the long-term, and they may not necessarily all be detrimental. “The ancient philosopher Platon worried about how the introduction of ‘writing’ would deteriorate our memories,” he said. But of course, we saw how that one turned out. “Smartphones seem to enable us to outsource while leaving room in working memory for multitasking and information association, two abilities that might improve with smartphone use,” said Konrad.

Exercises to Keep Your Memory Sharp