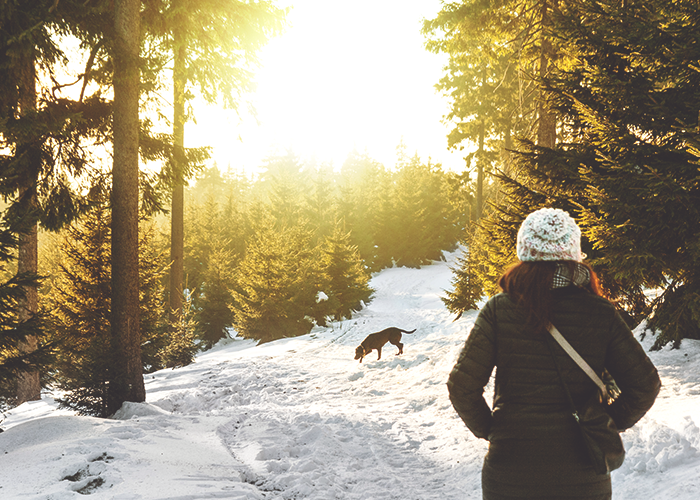 Here at TFD, we’ve all decided to take on individual 30-day challenges before summer hits. (We’ve already discussed decluttering in 30 days; stay tuned for some more skills and exercise-based challenges.) And, of course, trying to reach a new goal comes with its own set of obstacles. The delayed gratification of a long-term goal can be especially disheartening. That’s why we’re thrilled to share this post from Everup, to help you (and ourselves!) keep at it when the initial motivation wears off. Happy goal-setting!

You find your bathing suit shoved in the back of the closet. Or the shockingly-low dollar amount sitting in your savings account stops you in your tracks.

Whatever the spark of inspiration was, it roused you into action. You set a new goal to shed the extra winter weight, or finally start saving money for the house you want to buy, and jump head first into working towards it with full force.

But a few weeks in, that fire lit under your ass starts to slowly fizzle out. You struggle to get yourself to the gym a few times a week, until finally you’re right back where you started: on the couch (carrying extra pounds around your midsection). Or the impulse buys online and the $10 lunches you so fervently cut from your routine slowly start to creep back in.

Most of us can relate to the downward trajectory that motivation tends to take.

Luckily, new research published in the Journal of Consumer Psychology offers up a possible explanation, one that might hold the key to altering the outcome of the journey towards your goals (you know, like actually reaching them).

The key finding: our source of motivation changes as we make progress toward a goal.

Over the course of five separate experiments, the researchers found that, as study participants made progress on their goals, motivation switched from promotion to prevention.

What does this mean exactly? In the early stages of pursuing a goal, people are motivated by hopes, aspirations, and the positive aspects of reaching their desired outcome. Say, for example, you want to drop 10 pounds. You may imagine your appearance when you hit that goal weight, being able to buy new clothes and feeling healthier and more energetic. This mindset is known as “promotion motivation,” where people are motivated by positive things they can to do make progress, such as exercising more and eating more fruits and vegetables.

But as people start to make progress towards their goal, there is a switch that occurs. People go from a “promotion motivation” mindset to a “prevention motivation” mindset. Those in a “prevention mindset” are motivated by their responsibilities, duties and the desire to avoid a negative outcome. So those people trying to lose 10 pounds might think about the disappointment of not reaching their goal weight, or not being able to fit into that bathing suit come summer. At this point, they would start focusing on things they can do to avoid these negative outcomes, like steering clear of the vending machine at work or avoiding a certain route home that takes them past a tempting fast food restaurant.

Understanding this shift in motivation, and recognizing when it occurs, may be the missing link preventing us from staying committed to our goals. The findings suggest that you may have better luck sustaining motivation in the later stages of pursuing a goal (say, once you’ve already lost six pounds) if you focus on what to avoid in order to reach your goals.

“Generally speaking, people in North America are predominantly promotion-focused, so they are good at starting goals, but not as good at accomplishing them,” said Olya Bullard, PhD, an assistant professor at the University of Winnipeg in Manitoba, Canada and lead author of the study. “My hope is that these findings will help people attain their goals.”

If you made a resolution (back in January) to save money to buy a house, for example, initially it may have worked to focus on positive saving strategies like getting a higher-paying job, tracking your spending using an app, or starting to invest money in the stock market. But now that you’re later in the process (and hopefully have begun to see the numbers moving in the right direction), focusing on avoidance strategies like going out to dinner less often or forgoing expensive purchases may be key to keeping you on track.

You’ll be jingling the keys to your very own house in no time.