How To Start Decoding The Weird Language Rich People Use 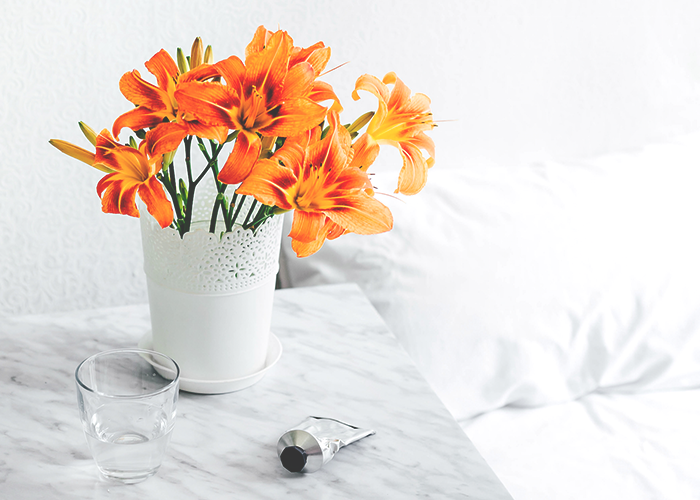 Rich people say weird things. It’s not just that they have spent a fair amount of time in a bubble of privilege, and therefore maybe don’t feel as abashed about saying whatever comes to their mind — it’s that they have in many ways gained an entirely-new way of looking at the world. No, really. The very wealthy have, statistically, less empathy and compassion than those of us with less, and have a tendency to view their own financial success as a result of total merit, even when the luck and good fortune that helped them along the way are incredibly obvious.

And yes, a lot of that is societal. We have a tendency to frame wealth in this country as a hard-won, individualized thing. But part of that difference of perspective comes from a fundamentally different way of viewing money. We’ve talked on TFD about the fundamental differences in the ways wealthy people approach both the concept and reality of money, and are constantly exploring how to learn from the “rich person habits” to liberate ourselves from money anxiety to the best degree we can. But part of that confidence definitely comes from having a much richer and more detailed language with which to speak about money.

The truth is, the wealthier you are, the more you think about money as an abstract — it’s not just a tenuous means you have to an end each day, it’s something to be played with, molded and shaped in your vision. “Money management” is something that wealthy people have access to, and as a result, they learn an enormous amount of financial concepts and terms that the average person doesn’t. And while, yes, this increased scope and confidence can often result in an unappreciated difference with the average person, we are also capable of learning that same language, and using it to our advantage where possible.

Recently, Stackin — a new place to learn about money on the web, somewhere we at TFD really like to visit if you’re looking to add to your money-learning portfolio! — launched a new series of videos called “Rich Gibberish,” which breaks down rich-people terminology, decoding the terms and presenting them in a way anyone can understand. Watch this installment, where they break down the term “BTFD,” a useful (if slightly vulgar) wealthy-person term.

Start using these words to your advantage, and you’ll quickly find that they’re not as scary or as foreign as you think.

💰 This investing tip could make you rich but you've prob never…