The Financial Confessions: “I Trusted The Wrong Friend, And She Destroyed My Business”

By The Financial Confessions | Wednesday, January 13, 2016 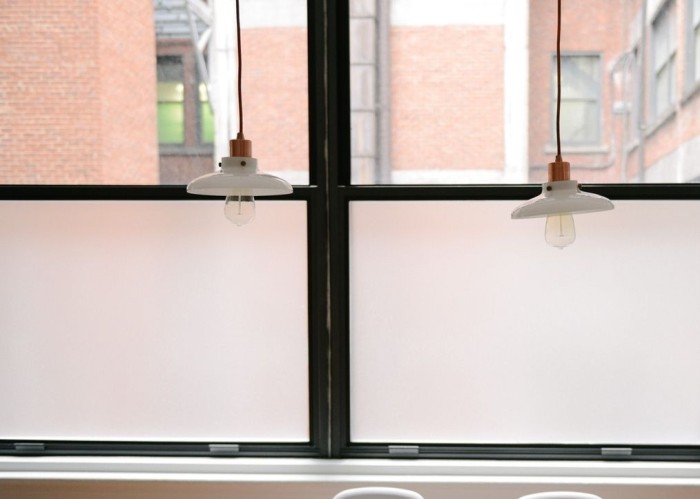 My husband and I used to own a very small business that we operated out of our garage. The business was growing very quickly and we needed to hire some help. Our close friend, Cindy, had recently been fired from her job, so we thought it would be a great idea to hire her part-time to do some entry-level work. A month later, she was bending down during work and claimed to have hurt herself. Not much came of it, and soon afterwards she started working for us as a full-time employee.

One month after that, she told my husband and me that she wanted to meet with us to discuss something. She demanded a sizeable raise, from $15/hour to about $22/hour. She wanted shares in the business and wanted to be able to hire and fire “her own” temporary employees. And worst of all, she told us that if we didn’t accept her terms, she would file a worker’s comp claim against us because of her injury.

My husband and I were shocked and very disturbed. We fired her the next day. When we fired her, we gave her two-weeks pay and we made a recorded verbal agreement that this money was sufficient for any injuries she may have had. Of course, if our “friend” actually had injured herself and asked us to pay for any medical bills, we would have. But instead, she decided to fake an injury and, honestly, tried to blackmail us. As an employee, she really only saw the money coming into the business, and didn’t see all the money we were paying out. My guess is that she thought we were more profitable than we actually were and was trying to take advantage.

A few weeks later, we received court documents stating that she had filed a claim and was suing us. The cost of hiring a lawyer made no sense because of how small our company was, so we decided to fight it ourselves in court. We offered Cindy a settlement of $7,000 (her estimated cost of surgery), but she demanded $100,000 (which was much more than the value of our company).

We spent two months trying to file court papers and find the truth about her claim. It was extremely frustrating to see the business we’d worked so hard to make profitable be shaken by a woman we thought was our friend. Ultimately, we decided to close the business, laying off another full-time employee who depended on the job. During this time, I found out that she had done the exact same thing to her previous employer and that was why she was fired. She demanded cash from them and threatened them with a sexual harassment lawsuit. (I also discovered that she had injured herself multiple times in the same place that she claimed to hurt while working for us.)

Eventually, she found a lawyer to take her case for free and once the lawyer learned we offered her a settlement, he convinced her to take it. We paid her $7,000 with the last of the company’s cash on hand, and we eventually sold the remnants of the business for a small portion of it’s potential.

I’m now far removed from the situation. The business is closed, my husband is back at his old job, and I am taking some time off because I recently gave birth to our third child. Looking back, I certainly know that we made a lot of mistakes. We didn’t transition from a hobby business to a legitimate business quickly enough and that put us in a very vulnerable position. We hired our friend and assumed that if there were ever any issues or problems, she and our other employees wouldn’t hesitate to approach us candidly. Our method of management was a very trusting one that would only work if our employees were honest and mature. And Cindy clearly wasn’t.

If I could share something I learned with other entrepreneurs, I would warn them that, unfortunately, coming up with an idea and bringing it to market is the easiest part of starting a business, not the hardest. After you exchange your product for money, you are involved in regulation and liability discussions all around you. From there, it’s a never-ending scramble to attempt to research and comply with numerous regulations, pay taxes correctly, and limit your liability, all while running and expanding your business. The ability to handle the stress of that is what separates new entrepreneurs from successful business owners, in my opinion.

I’ve learned that it’s extremely difficult to own and manage a business. It isn’t enough to have a great product and great sales numbers. As of now, I am staying at home with my three kids and my husband is working and supporting our family. Since closing our business, the recovery process has been slow and hard on both of us. But our family is now stable — financially and otherwise — and that is a huge relief.