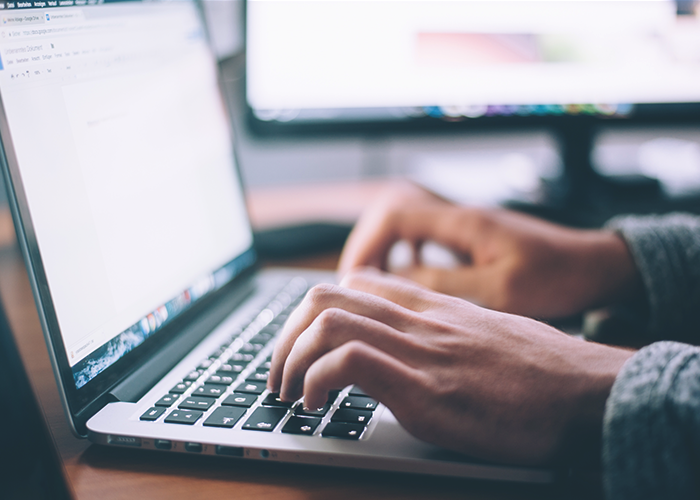 As a financial planner, I get paid to help people make smart financial decisions. I’ve now spent ten years in the financial service industry, six of which has been as a Certified Financial Planner, or CFP. People trust me to help them avoid financial mistakes. Yet, this doesn’t make me immune to making bad decisions myself.

I’ve made plenty of big financial mistakes over the years. Looking back, some cost me a lot in both time and money. This makes mistakes quite hard to accept. After all, acceptance is the last stage of grief. And accept them I must if I want to avoid making the same mistake twice. An alternative to making mistakes is learning from others mistakes. In this post, I’ll share with you three costly financial mistakes I made all in my twenties, so you don’t do what I did.

1. That First Home I Bought

It was 2009. The stock and housing market just crashed. I was recently married. A perfect time to buy a house, right? Not the way I did it. Buying a home wasn’t something I was planning for years ahead of time. One day I thought, Hey, my lease is up. It’s probably a good time to buy a home.

There were people who bought a home in 2009 that made a good decision. I wasn’t one of them. I made a lot of mistakes upfront, including:

Those mistakes ended up costing me more money than I’d like to admit. Yet, they pale in comparison to the ultimate mistake — buying the wrong house. I was thinking very short-term. For a variety of reasons, it wasn’t the right fit for us. We ended up selling three years later.

Looking back, there were two primary warning signs I should have heeded:

All in all, this was a very costly mistake.

I was a few years out of college. I had been working two jobs, living at home, and had some money saved in the bank I wanted to invest. So, I asked a business mentor of mine for their advice on investing. He referred me to his money manager.

I visited him. Beautiful office. Nice Staff. Good sales pitch. While he didn’t normally take on someone as small as myself, he looked at it as if he was doing my mentor a favor. So, I signed on.

Big mistake. I turned out that I had no business investing my money with him. There were a lot of reasons this setup couldn’t work, including:

It took me about a year — and a few good books

— to realize the mistake I made. I ended up switching to Vanguard, putting everything in a Target Date Retirement Fund. This type of fund automatically rebalances based on my age. This passive DIY approach has suited me much better. I think much less about my investments, and that’s a good thing.

3. That Time I Held Onto A Stock Too Long

Unlike the first two mistakes, this was well after I got my CFP certificate. A few years ago, my grandfather passed away. In his will, he generously gave away shares of stock to all his grandchildren. Upon his passing, the stock was at an all-time high. The thought of selling the stock never crossed my mind. I assumed it was a good pick. But then it started to decline, and it didn’t stop.

I refused to sell for the inevitable bounce back — but that bounce back never came. I ended up selling it at the all-time low, about 10% of what the stock was originally worth. In hindsight, I didn’t know much about the company. I didn’t know much about the economy. In short, I had no business holding on to the stock. I also viewed that money differently, as it was inherited, when I should have looked at it just as any dollar I’ve earned.

There’s a good chance I’m still making decisions now that I’ll be able to add to this list in future years. The difficult part is that I can’t necessarily know a decision is a bad one when I’m making it. Mistakes are inevitable. Learning from them is quite difficult, but important, if you don’t want to make the same mistake again.