The 5 Lies You Tell Yourself When Making A Budget 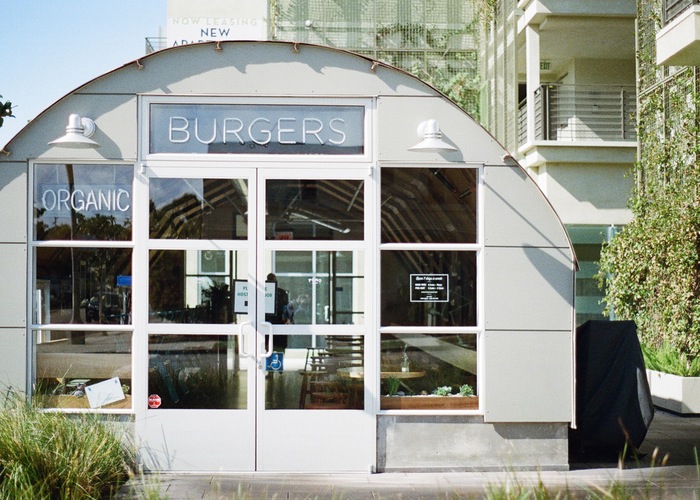 The New Year is fast approaching, and that means resolutions, untenable promises, and “Oh-shit-I-Have-To-Change”s are coming with it. You may find yourself panicking this week, looking over your checking account after the wreckage of the holidays and swearing that, starting in January, you will start a budget.

And as someone who has started (and failed to keep) many a budget, and is going into the New Year with a more measured, easy-to-follow plan, I’d like to share with you the five lies I found that I told myself before embarking on any failed financial change. Unless you can stop telling these, and start being honest with yourself about how you really earn and spend your money, you are guaranteed to never truly follow your budget.

1. “It’s fine, I can only have [drastically cut down number] to spend on going out per month.” If you, like me, are prone to a lot of “going out” money disappearing from your bank account – and this includes everything from the coffee shop to the bar to the three-Michelin-starred restaurant you tried for your birthday – you have to be honest about that. It’s usually the most significant part of a discretionary budget, and tends to disappear so quickly because we are often partially (or fully) drunk when we’re spending a lot of it.

But as with a diet, if you make some kind of drastic, arbitrary change overnight, you are certain to get frustrated and quit the whole endeavor a month in. It’s much healthier here to look at the actual number you are spending (programs like Mint will tell you, down to the dollar), decide to cut out a small-but-significant percentage of it (say, 20 percent), and start putting that amount of money automatically into your savings each month, before you even see it. As your brain adjusts to this smaller spending limit, you can slowly start to ratchet that part of the budget down even further, and find increasingly thrifty ways to enjoy your nights out without going into debt. But you always have to know yourself first, and go from there.

2. “I’m just not going to spend any more money on [x category], I don’t need it.” You always say that, until you do. I once decided that I was going to cut out my clothes budget because I already had “more shit than I would ever need,” and wanted to avoid the temptation of spending little amounts here and there by going cold turkey. But you always find that, no matter what the category of spending, you will find a way to spend it, and a way to declare that you “absolutely need” something. So it’s much better here to say “I can spend this amount per month on splurges, and count all categories within it,” than to cut anything out entirely. A hundred or so bucks per month that can go to “things I’m trying to avoid” will go a long way to keeping your sanity.

3. “This is the budget I’m using for the year!” In general, budgets should be revised every few months if possible, even if you are earning the same amount of money. (In fact, one might argue that it’s important to consider especially if you are earning the same, because immediately ratcheting up your budget because your salary increased isn’t a great idea.) Every three months at least, it’s good to look through your spending – again, there a lot of programs that will help you with this if you are not particularly good at it alone, like me – and decide where you can be smarter.

If you have embarked on your first serious budget, chances are that you are going to have to err to the generous side to compensate for the fact that you were in a free-for-all before. You probably cut back 10 percent here, 20 percent there, and saved a small percentage of your monthly intake. But once you’ve gotten used to living within a certain limit, you should try and save more. The idea of a budget is to train your mind to live well below your means, and if you are taking in 2500 dollars net per month, aspiring to save 500 of that – while not super easy at first – is not an outrageous goal to work up to.

4. “Now I’ve made my budget, I’m ready to go!” With very rare exception, the first budget you ever make for yourself is going to be terrible. It’s not going to be a very accurate representation of your spending, even if you have data to go off of. You will have to live within a budget for a few months to really see where you are constantly going over and under, and where you can take from here to give a little there. It will probably take you a few drafts to get to a budget that you can live within, and not being able to stick to the first one successfully is not an indictment of your character. It means that you’re human, and you have to go back and adjust things.

Your first budget is also almost guaranteed to be too detailed, and break things down into too many specific categories that will change from month to month, no matter how much you pay attention to things. There’s no need to break down shopping into “clothes” and “makeup,” for example, even if doing it the first month will make you feel like you’re really, really on top of things.

5. “I’m not the kind of person who can keep a budget.” This is probably the biggest lie that I always told myself, and I know that I’m not the only one who makes this crucial mistake. Deciding that you’re just “one of those people who is bad with money” and forgetting about it is the only way to guarantee you will always be financially illiterate, and yet it’s so easy to just throw up your hands and give up.

For a long time, I thought I could never have a budget and stick to it, because looking at my account upset me and I was extremely vulnerable to the sway of the impulse purchase. And though I am by no means perfect at this point, I have managed to change a few of my worst habits through very minimal monitoring of my accounts and general breakdowns of where my money goes. It’s a first step in a long journey, yes, but even just taking a long look at my spending habits and deciding that there were a few things I could cut out – and an amount of savings I could start realistically working towards – was a huge victory. It all seems intimidating when you think about it in vague terms like “this is the year I will learn how to be good with money,” but when you break it down into a simple first action like “I’m going to open up a program to analyze my bank accounts,” everything starts falling into place.

Everyone can keep a budget, you just have to start somewhere smart.