The 6 Emotional Stages Of Paying Off My Debt 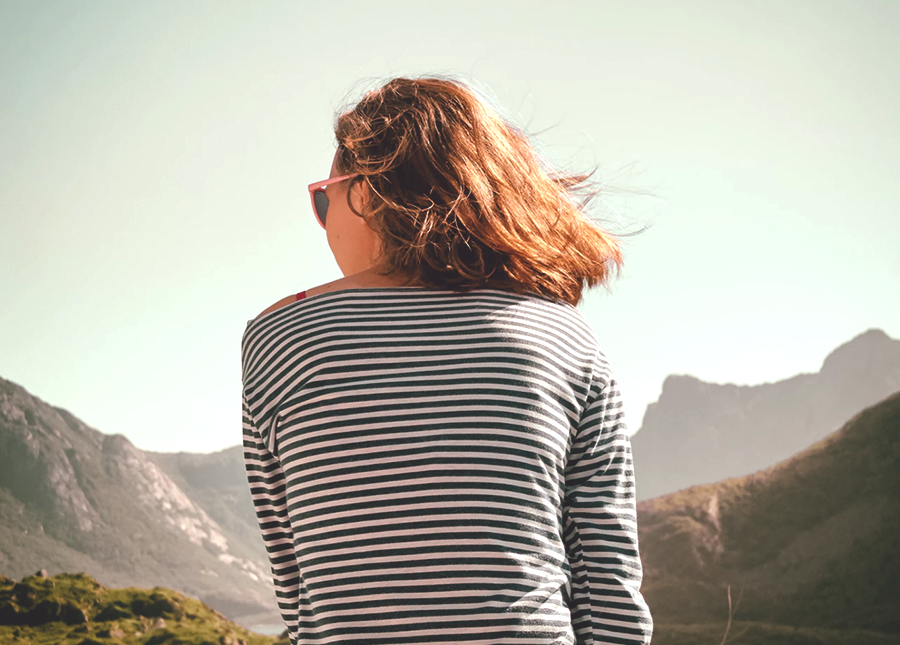 A few months ago, I got serious about paying off my debt. I was tired of always owing money and never having anything substantial in the bank. So I came up with a plan to get out of debt. For the past six months or so, I’ve been diligently paying down my debt, hoping to see that bottom line number go down and so far, I’ve managed to pay off one credit card.

On my debt-paying journey, I experienced many emotions — something I wasn’t expecting. I thought I would just be excited once I had paid off a credit card. But a slew of other emotions snuck their way in and, like any adventure, there was good and bad. Some days I wanted to quit. Other days made me feel like I was the queen of all finances. But I was committed. Here is a walk through the emotional stages I experienced through the course of paying off my debt:

1. Determination: I had finally made a decision to pay off my debt. I was going to do it, and was determined to pay off at least one credit card. I was tired of dedicating so much of my paycheck towards paying off debt that seemed endless. After I made the decision to actually tackle it, I would often imagine the freedom of not having those monthly payments hanging over my head. I imagined how it would feel to have a 10- or 12-month emergency fund built up. I began thinking of all the traveling I could do with all the savings I would have.

2. Confusion: But then I sat down and took a good look at my finances. I knew I should make a budget, but how? What credit card should I pay off first — the one with the highest interest rate or the one with the lowest balance? Do I save money for an emergency fund first, or pay off debt first? Should I continue to contribute to my 401k, or use that money for extra payments? What should I cut out of my monthly spending? I had already cut out a number of items, but I still have to eat, right? I felt that every book or article I read on the subject told me to do something different. It was extremely confusing.

3. Excitement: Once I narrowed down my budget and determined which credit card to pay off first, the first month I made that extra payment was thrilling. I was so excited to be in charge of my finances. I knew that it was the first step in becoming financially independent and I knew I could do it. Those thoughts of freedom, and the emergency fund, and traveling came back but this time I could see them clearer which only added to my excitement.

4. Resentment: But then later, the resentment showed up. Now that I was making additional payments, my budget didn’t have much extra money in it. I would want to go to the movies or stop by happy hour on the way home from work, or slip into Ann Taylor and pick up that cute shirt and I couldn’t because all my money was already accounted for. I began to think, Why did I decide to do this again? Why did I tell myself that I didn’t need to eat out every day and that I could just make my own lunches and dinners from what’s already in my cupboard or freezer? It was rough there for a while.

5. Acceptance: It took a few months of making extra payments and keeping my spending down, but I realized that I can do this. I’ve gotten used to not going to all the places and eating all the things on the weekends. I’ve enjoyed staying home and the comfort of my couch. I’ve learned that taking a walk is a great way to pass the time instead of doing something that costs money, and I am enjoying checking books and DVDs out of the library and taking advantage of all the free things my city has to offer. I’ve found many things to watch on Netflix that are probably better than going to the movies. But most of all, I’ve enjoyed seeing that debt amount decrease each month.

6. Elation: I did it. I paid off one of my credit cards. What an accomplishment. And I’ve proven to myself that I can do it if I put my mind to it. And, as a bonus, every month when I don’t have to make a payment to that card, the elation returns, which only serves to drive my goals.

I still have plenty more debt to pay off and more saving to achieve this year, but I know now that I can and will get through it. My journey is not over, but hopefully, I won’t run through the full gauntlet of emotions again. I’ll keep the determination and excitement and, with any luck, the resentment will stay far away.