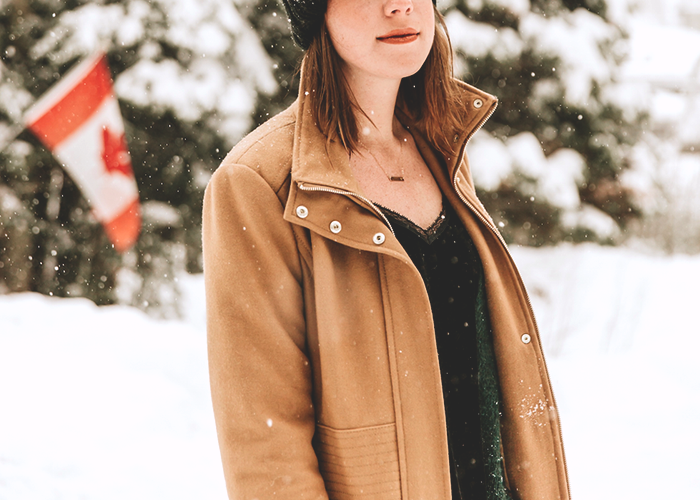 “We shall not cease from exploration. And the end of all our exploring will be to arrive where we started and know the place for the first time.” — T.S. Eliot

Los Angeles is my wife’s and my sixth city in ten years. This means that, on average, we move to a new city every twenty months. With any luck, we plan on being on the move indefinitely. It’s just how we like to live.

To us, moving is living. I joke with Jennie that the day we decide to settle down and buy a house may as well be the day we pick out our own coffins (I prefer maple, she likes bamboo). Or, as put in Annie Hall

, “A relationship, I think, is like a shark. It has to constantly move forward or it dies.”  The last thing Jennie and I need is to have a dead shark on our hands. While you can certainly “move forward” without changing zip codes, it’s a special kind of thrill to be able to physically hit a reset button. It’s like flipping over a Monopoly board when the game has dragged on for too long. Therapy.

Over the years, we’ve gotten pretty good at starting over. Here’s a rough guide to this simple art as we’ve mastered it.

There are no hard and fast rules, but for us, it’s usually time to make a change when our days become virtually indistinguishable from each other. Sun comes up, sun goes down. Sunday starts looking pretty much the same as Saturday.

This requires introspection: What is it that you want out of life? What are your goals? Are your routines getting stale? Are you starting to feel stagnant? We try to keep in mind that time is the only currency we’re always spending that can’t be replenished. When you find that you’ve grown numb to time’s passage, getting punched repeatedly in the face is preferable to feeling nothing at all.

If only in your dreams, you’ve already traveled to the city you’d love to wake up in. Here’s your chance to make that a reality. That said, as hard-core planners, we don’t believe in making follow-your-heart, impulsive type moves.

In the movie The Beach

, Leonardo Dicaprio plays a young dreamer who decides to go searching for the perfect beach, even though the guy who told him about this beach ends up committing suicide five seconds later. Yeah…be the exact opposite of that. Get your ducks in a row. Have a game plan, and plan to follow through with it at least six to twelve months in advance.

Moving is expensive. Between flights, a security deposit, first/last month’s rent, and new furniture, you’ll need a minimum of $5,000-7,000 in start-up costs to move to a new city. A good rule of thumb is to track your expenses for a month, and multiply that by six. That’s your emergency fund. Then, plan to save another $2-3K on top of that.

In the digital age, your relationships shouldn’t be the crutches that keep you from doing the things you want to do. Outside of a partner or other person you’re going to live with, you don’t really have to compromise on anything. Distance has given us a new perspective on the relationships that actually make a difference in our lives, and those are the ones we make the extra effort for.

We personally regard possessions as major inconveniences, which is why in preparing for each move, we sell or donate all our cheaply-purchased furniture, and purge everything that doesn’t fit into two large suitcases. Decide which of your possessions truly enhance your life, and keep them. If you’re moving to a city that doesn’t require a car, seriously consider getting rid of it. Cars are the worst. Having the luxury of ditching yours is often enough to justify an entire move.

Scouting your destination beforehand can really give you a leg up. More importantly, it’ll help you avoid the costly rookie mistakes in your first couple of months. You’ll be surprised how much you can learn in just a weekend if you tackle it with a purpose. Ask questions, meet people, get advice from locals, and simply walk around the different neighborhoods.

Life is strange. Nothing makes you fall in love with a city more than when you’re about to leave it. Starting over, for us, isn’t about running away; it’s about giving us a new appreciation for the here and now.

8. Get Into Your New Routine

The first few months should be a balance between exploring new things and developing a routine. It’s kind of like jazz — you improvise over a steady rhythm. Exploration gets you out of your comfort zone, and a routine gets you to where you want to go. For us, that’s everywhere.

Jennie and Ivan are a twenty something couple based in Los Angeles. Together, they run a simple living blog called The Origami Life. It tracks their progress to September 2018, the month they plan on selling their worldly possessions and embarking on a global search for the simple life.