The Biggest Misconception About “Saving For Retirement,” Explained 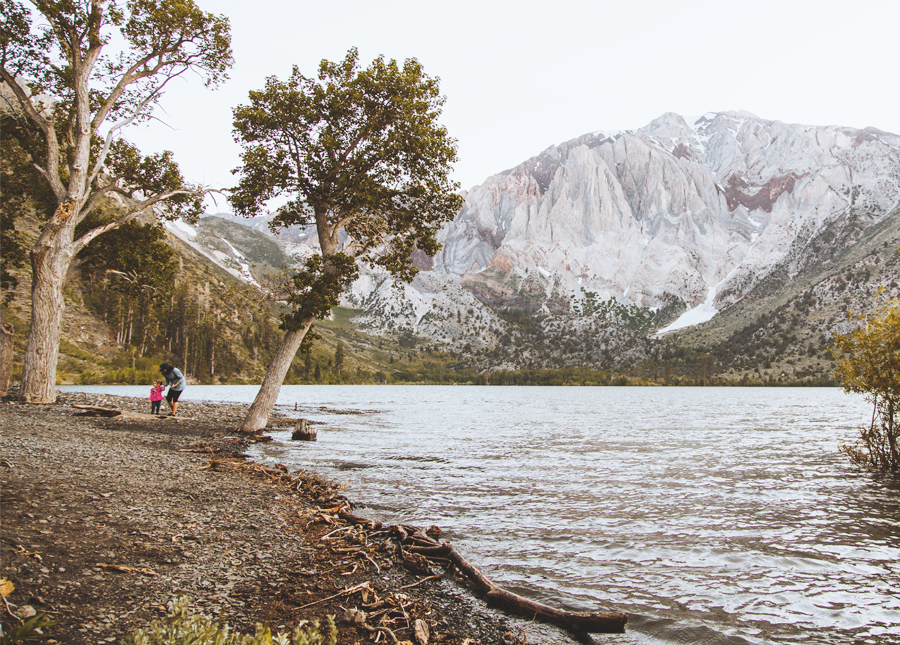 The internet is so mad! Again! About retirement guidelines! If you’ve seen the “by 35, you should…” meme out of context, it’s all based on an article in MarketWatch that recommended — accurately — that you should have twice your salary put away for retirement by the age of 35. As usual, people were heckin’ mad, forgetting that personal finance rules like that are the pirate code of money, as I’ve previously written about here:

But there’s one other thing that everyone missed or glossed over because we all live in our personal finance bubble, and we assume everyone knows this:

You can’t save your way to retirement.

Saving for retirement is exactly as hard as people make it seem, and judging by the internet’s reaction to that article, people think it’s impossible. The thing is, they’re kind of right. Let’s say you need a million dollars to retire, and you have 30 years to save it. Why a million, and why 30? Because it’s my blog post and I make the rules, so I pulled those numbers out of thin air.

You need to invest your way to retirement.

But all is not lost, because investing exists. If, instead of saving your money, you invested your money over those 30 years, how much would you need to save every month to hit the million-dollar mark? According to this calculator, you’d need to invest $1,000 and earn 6% interest on your investments over 30 years to end up with a million dollars. Which is still a lot, but it’s about $1,777.78 less than our previous heart-stoppingly large example. And yes, this is a simplified example. It doesn’t take inflation into account, and it assumes you contribute the exact same amount every month for 30 straight years. But the most important point is that instead of saving $2,777.78 a month to end up with a million dollars, you can invest $1,000 a month and get the same result.

If you’re not investing, you need to ASAP!

I am no saint here. I spent three whole years diligently saving my money by putting it into my Canadian Registered Retirement Savings Plan (RRSP) and leaving it sitting there in cash — and I was so smug that I had done what I was supposed to do. I was saving for retirement! I was doing it right! Except I didn’t even realize that not investing that money was a giant money mistake, and I didn’t consider it the real-life, no-exaggeration emergency it was.

If you are saving for retirement and you haven’t gotten around to investing the money yet — you need to. You should be panicked that you are leaving your retirement money sitting in cash. Back in the day, this was a non-issue because most people had pensions. But currently, 47% of Canadians have no workplace retirement plan. [Editor’s Note: According to the 2016 report, “The State of American Retirement,” from the Economic Policy Institute, nearly half of American families have no retirements savings at all.]

That means more than ever, it’s on us to figure out how to invest for retirement. Whether that’s fair or not is an entirely separate post/rant/master’s thesis, but that’s where we are right now. Luckily, investing has gotten a lot easier and more accessible in the past few years. There are books about simple investing approaches, there are robo-advisors, and there are Exchange Traded-Funds (ETFs) that have a full portfolio built right into them. And my course Zero to Investing Hero covers all of those things.