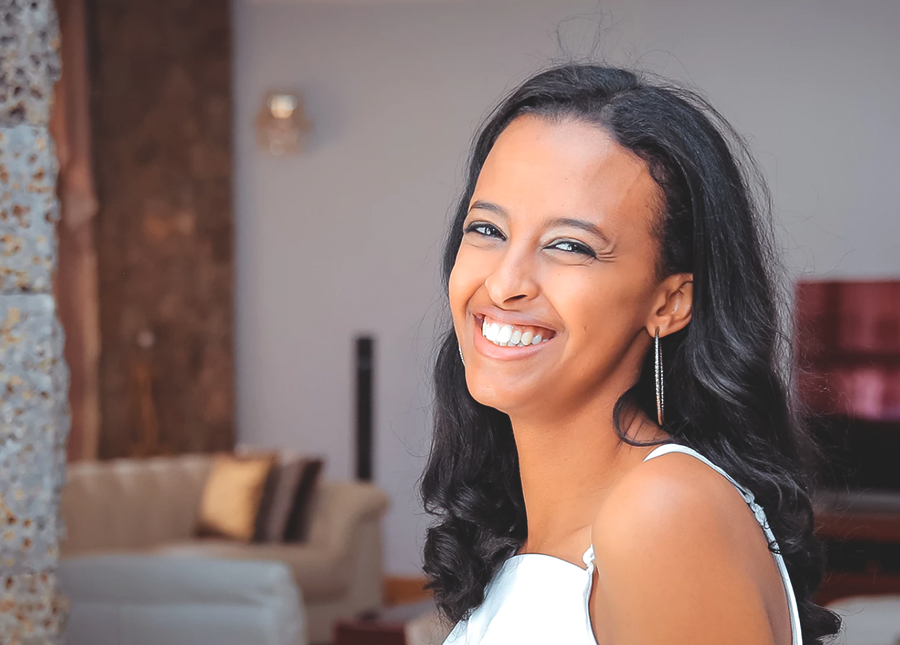 As far as I know, I was not born into poverty. My childhood memories include holiday trips, weekend outings, and always getting the latest fashion trends. But poverty seemed to be something that slowly crept into my household as I grew older and perhaps wiser. I eventually started questioning how money was handled at home.

Although certain circumstances affected our financial situation at home, such as the 2008 Financial Crisis, I realized that many financial issues we faced were due to bad financial decisions and a lack of planning. Every adult in my extended family, whether employed, unemployed, or retired, seemed to be in insurmountable debt. The worst thing was most of their debt was from spending on unnecessary things, like store credit accounts, expensive furniture, and even luxurious curtains! (Side note: I consider this to be the reason for my disdain of intricately patterned curtains.) I would constantly complain about the way they used money, but I was mostly dismissed as an inexperienced child who didn’t know that adulthood was impossible without debts. But even then, I knew there was another way of living, and was determined to be different from my family.

When I was at university, I opened my first savings account at the suggestion of a friend. It required very little money, but I felt so proud to even have an interest-bearing savings account. I already had a debit account that my mother opened for me when I was still very young, but this one was different. It was for saving — not spending. It felt like I was taking control of my finances. As far as I knew, no one in my family beyond the age of piggy bank saving had any sort of savings. To me, my family only knew how to spend and not save. So, here I was, barely twenty and already saving. I was on my way to financial freedom.

Although it was great that I was saving, my obsession with measuring myself against my family meant that I was satisfied with my own mediocre financial behavior. Despite having held part-time jobs throughout my university career, I can’t say what I really achieved with that money other than supplementing my living costs. My mother and stepfather helped me with a monthly allowance, so I could have saved a whole lot of money during my first two years. But instead, I was proud of buying my formal dresses, shoes, and accessories in cash, compared to my family, who would use credit for such purchases. I was spending money like my family, but feeling better about myself, simply because I wasn’t accumulating debt. Except I did have debt: my student loans.

In my third year, I realized that I was living above my means — not with a credit card, but by using my student loans. I used student loans to pay for my fees and living costs to varying degrees throughout my university career. However, when I decided to move in with friends in my third year, instead of choosing a simple rental, I was the one pushing for expensive accommodation options that suited our various needs. It was a tough year. I was living from hand to mouth and constantly depleting my savings. In my final year, I received a large research scholarship, which I used to pay my fees and move into a reasonable (albeit uncomfortable), shared apartment. I had now learned that affordability meant not constantly being stressed about money. I even used some of the money to pay back a small portion of my student loans and to get my TEFL qualification.

That investment helped me land a well-paid teaching job in South Korea, where I lived for two years. I was determined to pay off my student loans but to also travel. While I accomplished both of those things, I also continued to make some bad financial decisions. First, it was in my spending. Once I no longer had a loan to pay, I started recklessly spending without a budget or saving goals. Then, my habit of comparing myself to others resurfaced. My family was no longer the benchmark. Instead, friends and colleagues became the new standard. I would hear about a teacher in debt, because of their excessive spending, and would feel good about myself. Or another teacher who was spending excessively on fancy vacations, but had more than $5,000 in savings in only one year, would leave me feeling sorry for myself! When I found out a different teacher’s expensive weekly chiropractic sessions were being footed by her father, I finally realized I needed to stop comparing my finances to others. It was clear that I didn’t always know their financial backgrounds, so basing my financial decisions on perceptions was not a good financial strategy.

I now agree with my family. I did need to grow up. I needed to understand that we all have different journeys in life, and how we make our financial decisions is based on a lot of factors that are not always visible to the outside. I used to think I was better than my family at handling money, because I measured myself against their outward behavior instead of making my own decisions about how I wanted to deal with my own finances. Moving forward, I realize that I cannot solely base my plans on how they compare to others. I need to realize that my own financial journey is unique and should be determined by my own goals.

Zola Zingithwa is a writer and an aspiring filmmaker who blogs about her travels here. She loves discovering new web and TV shows so she can force her friends to watch and love them with her. She’s not on Twitter, has never had Snapchat, and is constantly wrestling with deleting Facebook. But Instagram she adores, and you can follow her at here.