The Financial Confessions: “A Shopping Addiction Ruined My Mom’s Life” 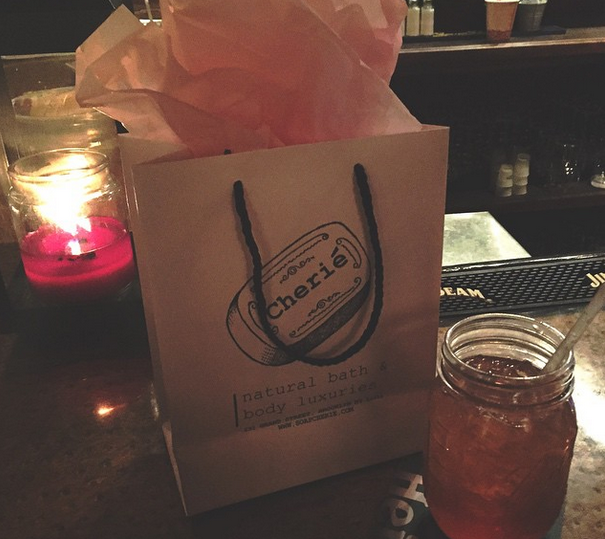 “The first time I ever caught my mom lying about money, I was 10 years old. She was picking me up from one of my soccer games, and I was waiting in the front seat of her car while she was talking to one of my friend’s moms. I dropped my Game Boy along the side of the seat, and it slipped under. While I was fumbling around to get it, I found her “treasure chest,” with credit cards she wasn’t supposed to have, receipts from purchases she wasn’t supposed to make, and a new necklace from her favorite jeweler, still in the box. She had told us not even two months before, in one of her teary-eyed speeches that would soon come to be normal, that she was done shopping for good. I put everything away and never told her I found it, but ever since that moment, I knew my mom was a liar.

My mom is as addicted to shopping as an alcoholic is to whiskey or a junkie is to heroin. She has gone through dozens of credit cards (all eventually cut up), hundreds of thousands of dollars of home equity, and the entirety of her inheritance from her parents (she was an only child). She has stolen money to go out and shop, but yet never stolen the items outright, because the actual act of buying is crucial to her addiction. She has lost my dad, the husband who loved her more than life itself, and, as of two years ago, she has lost my sister and I. We will always love her, but we can’t be with her as long as she won’t help herself, and after several interventions and close brushes with real poverty, we are not hopeful that she will ever get better.

I always get depressed around Mother’s Day, because people expect you to have a relationship with your mother, no matter what the history there is. And people take shopping addiction less seriously than they do substance abuse, even though it can be just as devastating. My mother, left to her own devices, went through nearly 40,000 in one weekend of shopping. She has hoarded clothing, accessories, home goods, and even books, which she never reads. She has filled her home with bags and boxes of things she bought, only to get evicted from yet another living place because she eventually falls behind on her rent.

In the years of therapy and discussion with family members, we reached the conclusion that my mothers’ parents, who died reasonably well-off but for most of my mother’s life were very poor, instilled in her a real desire to shop, we think to prove her worth and feel valuable. She was teased mercilessly as a kid, with very crooked teeth because her parents couldn’t afford braces, and then had nearly four years of adult braces that she, to this day, believes held her budding career back. All her life she has felt inadequate and lonely and, after the passing of her only brother (when she went into a deep depression for nearly two years), shopping became her only way to compensate for that.

She loves the luxury of shopping, loves feeling like a wealthy woman that she used to watch on her favorite soap operas or serve when she worked at the Galleria. Even though my dad made a good living, though, it was never enough for her tastes. She loved going to Neiman’s and having a day of shopping with her favorite associate while they brought her sparkling water and cappuccinos. She loved to feel special, and was still delusional about being able to afford it, even after my dad personally spoke with every manager at the malls within an hour of our house to tell them not to let her buy anything.

Even when my dad left her, she was still addicted.

In some ways, she has taught me so much, if only by being a cautionary tale. But when I found that she had stolen my identity to take out new credit cards in my name — and nearly ruined my credit in the process — I knew I had to cut her out of my life. The whole family has cut her off, for our own mental health, and the last we heard of her, she was working at an upscale boutique in the state next to the one where we grew up. She still wears beautiful clothes and never leaves the house without full makeup, and she goes on dates with men older than her from dating websites because they’ll take her out shopping. She’s living the life that she wants to, compulsively shopping, without her family. Maybe in some ways she thinks she’s ruined her life, and she might as well enjoy it now.

The rest of us are rebuilding, and my dad will probably not be able to retire if my sister and I don’t help him, so I do not get to live the carefree life of a 20-something. But I know that I am never going to put my children through the same life that we did, robbing them of their financial comfort and ability to trust. I will be better, because we do not have to be like our parents.”