The Financial Confessions: “How I Lied On My Resume To Get The Job I Wanted” 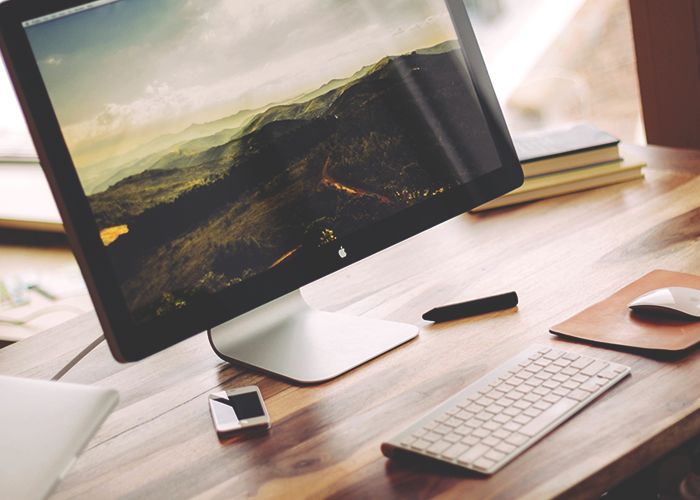 Before the panic: I have been in my current job for nearly 10 years now, so although one can never predict the future, I don’t feel terribly worried that my resume-fudging is going to come back and bite me any time soon. In the time since that initial untruth, I have added many layers to my qualifications and skills, and could confidently get another job if I needed to without lying whatsoever, because I have been diligent about building out my CV in other ways since. Something I think everyone will find as they move along in their career is that, at first, a resume is a very fragile thing, but as you go, it gets easier and easier to prove yourself and to build on what you already have. Based on the projects I have led and the promotions I’ve secured at my current job, I could almost certainly get a new job at a competing company without even showing someone a formal resume. Being good at your job, especially as the years go by, is a powerful thing.

But the truth is that, yes, I did lie to get this job. I work in an industry that is fairly heavy on requirements and formalities, and one of those was that anyone applying for the job I was applying for needed to be a college graduate. Unfortunately for me, I had been struck with a series of unfortunate financial events in my undergraduate years that left me unable to finish college without a) taking on a serious amount of debt that would impact my ability to help contribute to my household (which I needed to do), or b) transferring to a much-less-desirable school that felt, at the time, like it would have wasted the three years I put in at my very prestigious university.

Essentially, between family medical concerns and our overall poverty, I had to drop out of college in my third year, take on several part-time and odd jobs, and help everyone take care of things at home. By the time I was supposed to graduate, I had been out of the game for a year and, though I was less urgently needed financially by my family, unsure as to how I was going to land the kind of job I had been working towards at school. I started sending applications to several places, but each time I was rejected (or outright prevented from completing the online application) because I had no degree. It became clear to me immediately that there was no way I was going to get the job I wanted if I didn’t have that piece of paper, but I also knew that, financially, it was going to be a pretty devastating choice to go back. (I had already lost the scholarships and grants that were helping make an absolutely atrocious tuition somewhat affordable for lower-middle-class me).

So, I did what you can probably assume here, and I lied on my resume to say that I graduated from my alma mater instead of just attended it. In doing this, I also strategically applied to positions not in the city of my school, to lower my chances of running into anyone who might have reason to know me (and therefore know my personal story). I also made sure to come up with a story for anyone who may have attended at the same time as me, to say that my degree ended up being completed part-time on nights and weekends, and during the winter semester.

At first, I was absolutely terrified that someone would find out, particularly because my industry tends to be filled with a privileged elite, and I was already odd enough, coming from a working-class, small-town background and not having anywhere near the social education that most of my colleagues did. I felt this enormous stigma around myself, and told myself that I had to work twice as hard as everyone to sort of “balance out” this initial lie, which obviously ended up being a good thing for independent reasons. But even with working as hard as I did, I still felt the spectre of that “original sin,” so to speak, hanging over my head.

But as time went on, I began to realize that the option I chose was one of the circumstances that befell me, and not some overall indictment of my character. Yes, I exaggerated something, but I was also someone whose ability to secure their prestigious degree was derailed not by lack of work ethic or commitment, but by financial misfortune and family issues. When I looked around my office at the vast majority who came from wealth, earned powerful degrees without even taking on debt (of which I already had a substantial amount), and never considered that their initial position of privilege allowed so much of their career success, I started to feel less guilty about my decision.

I also decided that, regardless of how I got in, my company got a dedicated and intelligent employee who excelled at her job. And while, no, I don’t think that I am some kind of Robin Hood, out to balance out the universe by cheating a little to get out from under my disadvantages, I also think that in a system like America’s, there are worse things. We live in a system that almost guarantees poorer students will need to burden themselves horribly in order to get the prestigious academic qualifications that they are otherwise capable of earning. Or it might mean that they are shut out altogether, because even taking on debt is out of their reach. (How many people wouldn’t even have a viable co-signer in their entire family?) These are real imbalances that we all live with, and so, on an ethical level, I don’t regret my choice. We are in a system that I find unethical, and part of that system is a job not accepting someone who is perfect for the position, because they were unable to afford a specific piece of paper.

I don’t encourage everyone out there to start lying wantonly on their qualifications, if only because of the paranoia and guilt that you live with for a long time. But I would say, in all honesty, that if you find yourself one day in a situation like I was in, you cannot hate yourself by doing your best to play within the confines of the system you came into. It took me a long time to learn that, but I’m glad I did.