The Financial Confessions: “I Earn Good Money, But I Still Shoplift” 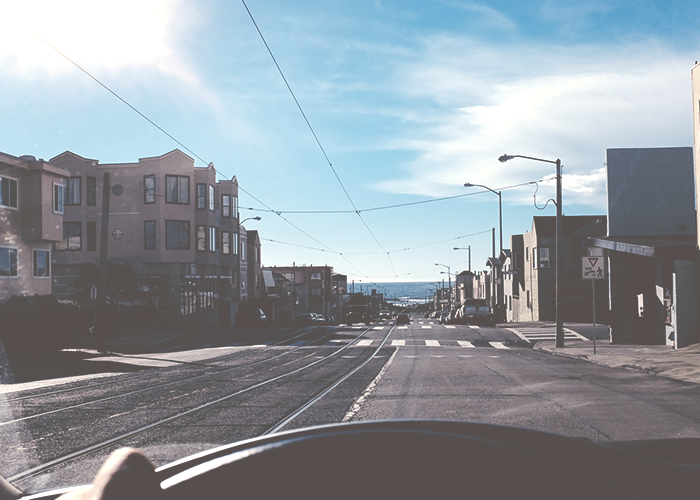 The first time I shoplifted I was 12 years old in a Rite Aid that I walked 25 minutes from my lower-middle-class suburb to get to. I wanted this clear, glittery, lightly-pink-tinged lip gloss I had seen a girl wearing at school, but didn’t have the $7 to get it. So I put it in my underwear in the candy aisle when no one was looking and I went to the register to buy a 75-cent pack of gum. When I wore the lip gloss to school the next day, I felt cool and pretty, and I even casually asked the girl whose lips initially inspired the thievery if she was also wearing that brand. “Yeah!” she said. “Me, too.” I said. I’d never felt cooler.

What surprised me most during that first lifting was how little it bothered me. I was 12, yes, but I was also old enough to be aware of right and wrong in some circumstances. I wouldn’t hit someone. I wouldn’t steal out of someone’s pocket. I wouldn’t even lie to my parents (unless it was about lifting). But Rite Aid was this big, hulking thing that had no name or face or relationship to me. So I felt nothing — not guilty or conflicted, just calm and happy with my choice. I got the lip gloss, and I didn’t have to rake lawns for a week to get it. It seemed like the best of both worlds.

So I started stealing more. I would take chocolate from the grocery store, high-end moisturizers from Sephora, even wrap dresses (the flouncy jersey material was perfect for fitting in an oversized bag) from the mall. I could tell you which stores were easiest to steal from, which ones followed you like hawks through the dressing area, which ones had enough furniture in the dressing rooms to hide the security tags you’d popped off. I knew what designers meticulously counted the number of items you went in with, and I knew which grocery stores would never notice if you filled up an extra bag with groceries and then simply put it over your shoulder like a purse when you went to check out the rest.

I also learned early on that class doesn’t matter when you steal, if you are a pretty-well-dressed white woman. No one follows me, no one questions me, no one expects me to be anything other than a nice young woman out for a nice day of shopping. I realized how quickly I could slip out of my lower-middle-class constraints like a chameleon, and, just by putting on the right outfit and speaking in the right tone of voice, be perceived as something totally different. I could be the perfect candidate for career prolific shoplifter, because I am able to pass unnoticed by an astounding ray of retail associates.

But this blessing is a curse, because it means that even today, even though I am nearly 30 and earn about 70k a year, I cannot shake my addiction. It’s too easy, and too immediately gratifying, to just stop. Any time I’m having a bad day, I’m stressed, I’m worried, I’m anxious — I lift, and it all gets better. It can be anything, even something as small as a nail polish from a convenience store while I’m actually paying for tampons and shampoo.

What matters is getting away with it, and having something that I got by one-upping and outsmarting the system. I know that my lifting is set on the easiest possible mode it can be (professional young adult white woman in nice clothes), but it still feels like victory. And even though I can afford a lot, relatively speaking, on what I currently earn, I want more. My wardrobe is that of someone with twice my salary, and it helps me out at work, whether I like to admit it or not.

The problem though is that, even if I can admit to myself it’s an addiction and a compulsion and something I need to stop, like, yesterday, I can’t admit it to others. The way people judge lifting is way worse than if someone were addicted to a substance or booze or whatever. It comes with moral implications that I can’t bear. I would lose my job, I would lose friends, I might even lose family. I can’t come clean about it because the risks are too high, and even sending this story via email (from a fake account I made just to send it) fills me with panic. It’s a part of my personality that I simply cannot be open about right now, even if it would mean getting help for my compulsions.

But at least I’ve gotten to the point where I can admit it to myself, even if that doesn’t mean stopping. I will always find an excuse to get that release and steal something new, because there will always be another bad day where a balled-up sweater in my purse is the best painkiller.