The Financial Confessions: “I Forgot About A $20K Loan” 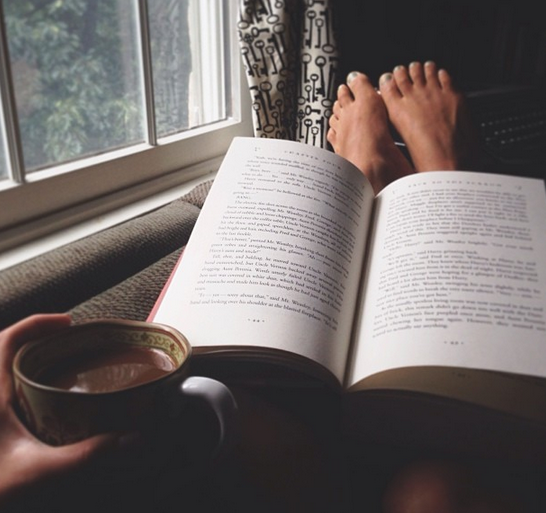 “I consider myself to be an organized person. I don’t buy frivolous things, I take my lunch to work and I pay my bills on time. Some say I’m on the verge of OCD about my finances, and I’m ok with that. I like knowing where I am fiscally.

These are qualities I align myself with now, but when I was 18, I still had some learning to do.

In 2008, I was accepted early decision at Sarah Lawrence College, in Bronxville, New York. At the time, the school was well on the way to becoming the most expensive college in the entire United States (a title it has held since 2010). Despite that, being accepted to SLC, to me, was about much more than just the name of the school or its location. It was about pedagogy, freedom and an ability to become my own person away from the complicated conservative landscape where I had grown up.

When I was accepted, my parents immediately said no. For them, it wasn’t so much the price tag (though they couldn’t have paid for it, even if they wanted to) as much as the liberal attitude of the institute. The months following my acceptance were ugly with them, as was my first year in school, and it ended in a drawn out, embattled process of me declaring independence.

Independent student status was the price I had to pay for school. It was the lowest point of a complex and painful history with my parents, but it also allowed me access to much more financial aid than I would have been qualified for otherwise, as well as many federal and state grant and loan programs. It was a school that was worth it to me. (I even told a CBS news anchor during the filming of a segment on financial aid in 2012 that I would take out the loans to make it happen “again, and again, and again.”) When I graduated in 2012, thanks to about 10 jobs and a lot of penny-pinching, I walked out the door with a little over $23K in debt. Not too bad considering SLC’s $65K/year price tag.

Or so I thought. Fast forward almost three years later (during which I spent a brief two year stint in grad school before I decided to follow a different path), and my loans have been in repayment for close to six months. I responsibly paid down the $23K while the loans were in grace, and got the balance somewhere close to $5K, and I was feeling pretty good about my financial life. I was almost out of the dark. And then I got a call from my sister.

Let’s go back to when I was accepted to Sarah Lawrence. As an initial part of my financial aid package I was offered something called a PLUS Loan. Or rather, my parents were offered the Federal Parent PLUS loan to help offset the cost of my tuition. My parents, as I mentioned, weren’t capable or willing to pay for Sarah Lawrence (and my school later determined, in the process of me becoming an independent student, that it would be inappropriate for them to do so). But at some point before starting my freshman year, I convinced my dad to sign for a 16 thousand dollar loan for Sarah Lawrence. My first year at school wouldn’t have been possible without that loan, but in retrospect, I feel comfortable saying it was the sh*ttiest idea I’ve ever had, especially considering the fallout of my relationship with my Mom and Dad in the years that followed.

The thing about loans is that the person legally responsible for paying them back is the only person who will receive notification that it is time to do so. My dad, legally, is that person. For six years, I blissfully planned for my financial future having completely forgotten about the $16K that was quickly accruing interest with private rates.

One day a few months ago my sister, who also has a few PLUS loans, called to say there was something in our Dad’s loan account with Sarah Lawrence’s name on it. And now a whopping $21K, it was about to enter repayment.

The thing is, I aspire not to be a horrible person. Though the loan is not technically in my name, it is technically my responsibility because of the agreement I made with my Dad back in 2008.

Does it suck to have more debt than I thought? Yes.

Does it suck even more that it’s debt that I completely forgot about? Hell yes.

But I’ve learned a pretty simple lesson from my forgetfulness: Don’t borrow money if you aren’t going to be responsible to it. No matter how OCD, or how organized or how on top of it you think your future self will be, make financial decisions that will keep you wholly responsible. And maybe even try to make sure your name is actually on the bill.”