The Financial Confessions: “I Had To Financially Support My Family As A Teen” 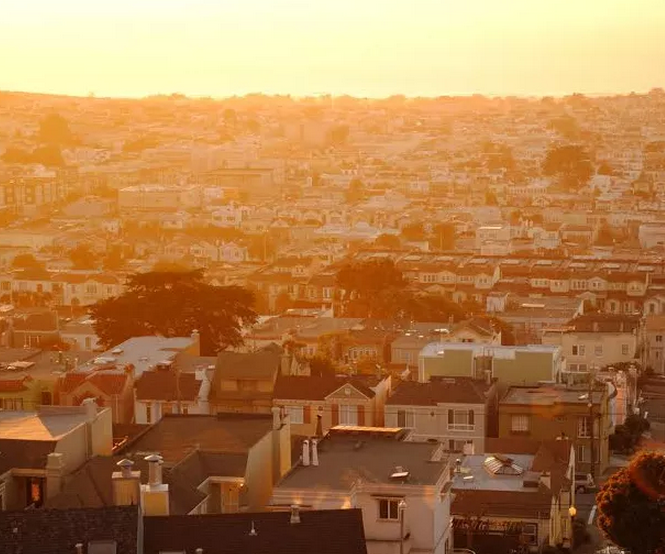 “Have you ever had an addict in the family? I have. And it wasn’t a distant uncle who didn’t get invited to barbecues anymore because he couldn’t be trusted not to drink the whole pitcher of rum punch. My father was addicted to painkillers, from the time of his accident, when I was 11, to today. He is no longer a part of any of our lives, is fully divorced from my mother, and living in a studio apartment in Florida. Now, it’s almost like he is dead (and I admit that I have thought, in the harder moments, that it would have been easier if he was). But for my teen years, when his addiction was starting to form like a distant storm off the coast of a tropical island, he was very much my father. He was alive, and making everyone else’s lives a living hell.

My father was in a car accident when I was 11 that left him with spinal injuries, nearly 10 broken bones, and minor brain damage. There was a time when we thought he would never walk without assistance, and when he first came home from the hospital, slowly walking on his own, it was the happiest moment of our lives. At the time, he was on a mix of prescription drugs to aid in recovery and, most importantly, minimize pain. He bounced around on everything from Oxycontin to Lortab to Dilaudid. And at first, he hated taking them, complaining that it made him slow and stupid (he used to be a computer programmer, and loved it), but soon he was eager to take them. When one doctor recommended lowering his dosage, he would find another. Soon, he had a little cabinet in his room that my sister and I called his “treasure chest,” full of different prescriptions from different doctors, none of whom we assumed knew about the other one.

By the time I was 13, he was out of a job, and we held our first intervention.

My mother had a good job at an upscale department store, one that she had held since before she met my father, slowly rising in the ranks and eventually becoming a general manager. She didn’t quite make six figures, but her pay was good, and we were not initially worried about making ends meet. When my father was at his support group one Sunday when I was starting high school, my mother sat us on the couch and told us that from here on out, she would be a “married single mom,” and take care of us. We watched the color drain from her face as she explained that, as recently as last week, she had seen my father sneaking pain pills when he had claimed to be four months clean. “Our job is to take care of your father,” she said, “and get him whole again. I will take care of the money.”

At this part in the story, anyone with an addict in their life knows that it did not work out as planned. You cannot keep an addict around and yet separate from your life, your finances, and your mental health. They steal, they lie, they gaslight, and they make everyone question their sanity and morale. In under a year, my father had stolen nearly all of their combined savings, including our college funds, to pay for his out-of-control addiction, all while claiming he was clean. My mother’s good job was no longer enough to keep things going with his constant theft and draining on resources, and we had to throw him out of the house.

The family members of addicts might guess that my dad did not take it well. He showed up at my mother’s work constantly, crying, humiliating her, screaming, yelling out their private secrets in front of her coworkers. He was trying to pressure her into letting him back in, or force her to spend draining hours in court getting a restraining order. Eventually, the result was neither. She got fired, and now we were three people under one roof with no job, and an addict father who was determined to ruin our lives if we wouldn’t enable him.

I was just turning 16 at the time, and therefore in the right place to get a job. After school, I would go straight to work at a local fast food chain, followed by babysitting for three different families in the evening. My summers were spent working over 60 hours a week at several different jobs, and every dime I made at all times went back into the family. While my mom held down a part-time job at a different retail store, and spent long hours in court with my father, I was working and contributing everything I could to help the household. I paid for food, for part our rent (we had lost our home when my dad stole our money), and as many bills as I could. My sister was in middle school at the time, and even she would get neighborhood jobs babysitting and walking dogs, all of which went back into the family.

When it came time for me to go to college, my father was across the country and my mother had a more stable job. I was no longer having to provide for the family, but I had no money for college, and my mother couldn’t even co-sign on a loan with me. I wrote my heart out in admissions essays and, with the help of a guidance counselor, got a full scholarship to the University of Maryland, where I will complete my degree in Accounting next winter. It will be the proudest moment of my life, and my mother’s. I am determined to live a life where money is not the source of so much stress, but instead something I understand and can use to my advantage. I hope to eventually work in either public service or law, advocating for the families of addicts and abusers who cannot advocate for themselves, and have money used as a weapon against them.

My father may have tried to ruin my life, but he did not win. And if I can use my knowledge of finance to help even one other family escape the wrath of addiction, even his terrible, unfair life will have not been in vain.”