The Financial Confessions: “I Used My Student Loans To Buy A House, And I Still Regret It 12 Years Later”

By The Financial Confessions | Thursday, January 07, 2016 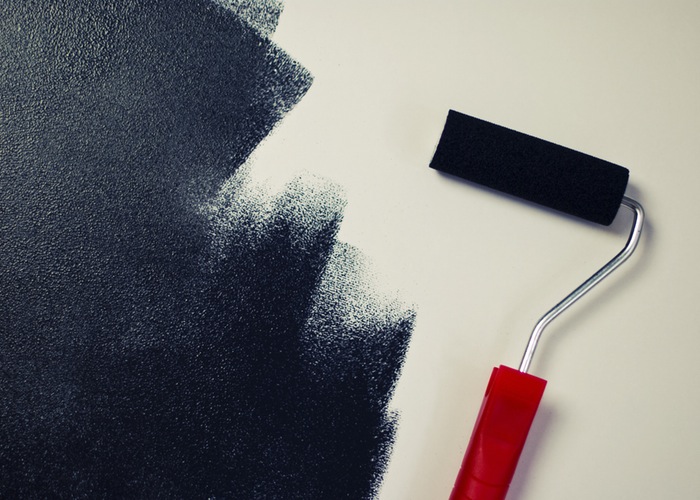 My husband and I got married when we were 26. We’d been together since I was 20, and he proposed when I was 25, so we had a fairly long engagement. When we got married, we knew we didn’t want to have kids right away. Not only did we want to enjoy our married life — just the two of us — before welcoming a child, but I also wanted to go back to graduate school, and my husband knew this before we even got engaged.

We started saving together when we got engaged, so by the time I went back to school at age 27, we had about $20K in savings, which we’d each contributed to evenly. The plan was that we would use about half of that to cover as much of my graduate school expenses as we could, and then we would use the other half toward a down payment on a house. It seemed like a perfect plan. I still had to take out about $15K of loans for my first year, and then would have to take out about $25K the following year. I realized I was plunging us into $40K of debt, but we had paid off our undergrad loans already (he had about $10K, and I had none at all). And I was going to school to become a registered dietician, so I was going to be making at least $50K after graduate school, if not more. It was something we’d talked about, and we were both fine with the investment.

We spent my first year of graduate school happily house hunting, which is an exciting time in any young couple’s marriage. Toward the end of my school year, we fell in love with a place about an hour outside of Chicago (where we were living at the time). It was out of our price range, but not by too much. We’d added a bit to our savings, but the $15K we had set aside wasn’t nearly enough for a down payment. We needed to come up the money before we lost the place, and we desperately wanted to move forward. Looking back, of course, I realize that we should have walked away. It was too much of a reach for us. But, at the age of 27, not even two years into our marriage, we wanted it desperately. So we went for it and used the only money we could scrounge: my student loans. We ended up using about $15K of my loans altogether, piled up between disbursements I got at the end of my first year, and then the beginning of my second year. You can take out more loans than you need to when you’re in school, but, as you can imagine, it’s extremely ill-advised.

And then we bought our dream house. I stand by the fact that buying property is a good investment (in my opinion), but we should have put it off. But when you’re blinded by the idea of starting a life together, and making decisions based on the future family that you don’t even have yet, you don’t always make rational decisions.

We lived happily in our home for a while, eventually welcoming a beautiful son to our family. When we divorced — at age 34, after eight years of marriage — it wasn’t because of money, or because one of us was unfaithful. We divorced because we realized we were pretending we worked, when we both knew we’d fallen out of love with each other. Truly, I think we’d fallen out of love before we had our son, who was four when we divorced.

Being on my own financially was not the end of the world. I left the workforce for two years (right after we had my son), but had been back at work for two years by the time my ex-husband and I separated. We divided our assets and it was fine, but it honestly wasn’t great. He kept the savings he had banked when he was working, and I was staying home with our child. And, at the end of our marriage, we still hadn’t finished paying off my student loans. And guess whose name those were in? Mine. And guess who got stuck footing the entire bill, including the $15K in loans we’d used toward the house? Me.

There is no way to spin this. It was a mistake to use my loans, and it was a mistake that, in theory, we would’ve been stuck dealing with together. But when we divorced, I got stuck with the mistake. And the bill.

I think if there’s something I can say at the end of this story, I would advise all young women — especially those who are in their 20s and in a serious relationship — to not shy away from being the person who “handles the money.” Honestly, I didn’t touch our money when I was married. My husband always handled the finances. He handled how much of my loans we paid off on a monthly basis. He handled how much of the loans we put toward the house. He handled the mortgage. I was too damn willing to make money, hand it over to him, and let him deal with it. The idea of the man handling the money and the woman tending house is truly archaic. Do not fall into that trap because you think that is what you’re supposed to do. Ever.

It’s five years later. I’m now 39 years old, and our divorce has been final for over three years (divorces take a while when you have a child in the picture, so we were legally separated for a long time before the divorce was finalized). My son is nine, and my ex-husband is still a wonderful father and very much involved in both of our lives. And while I’ve been chipping away at my debt very well, I’m still not done paying those loans. But I have a plan to be finished paying them in three years, which will be a full five years before my son goes to college.