The Financial Confessions: “I’m 30 And I Have 54 Dollars In Savings” 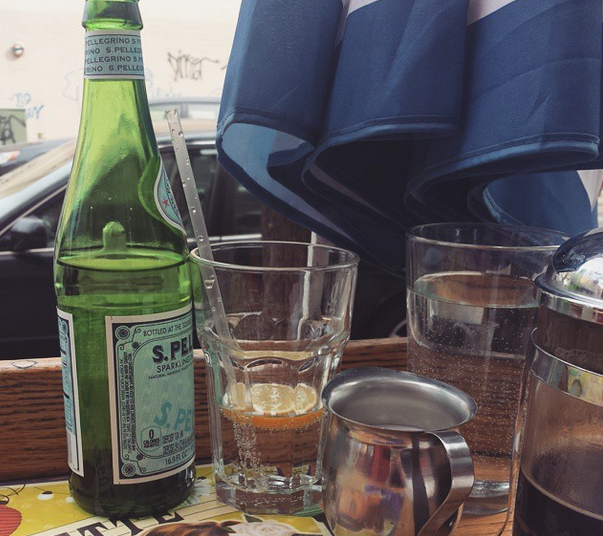 “I turned 30 years old on March 14th of this year, but for all intents and purposes, I might as well be 18. In many ways, I am more of a teenager than I was back then, truly on my own for the first time and terrified of the world around me. Only now my mistakes aren’t cute, they’re an adult who can’t stop fucking up.

I am one of those girls who was always in a relationship. Partially it was my genuine fear of being alone, but it was also partially (a cliche, I know) the fact that I was never very close with my dad. My whole life has been about looking for a male figure to be a stable presence in my life, and that manifested in having a boyfriend at basically every point in my life from the ages of 15 to 29. I even had some relationships that sort-of started while I was still in my last one, which is terrible, I know, but it was fueled by my fear of being alone.

And part of being in a relationship means that the financial world is less scary. I was always able to live a slightly better life than I would have lived alone because I was with boyfriends who usually paid for more things than I did. I fully admit that gender norms worked to my advantage in my relationships, even if I consider myself a feminist

. But I lived with my last two boyfriends, so we also saved on things like rent and utilities, and even things like groceries were less expensive when we bought them as a couple instead of one person.

But when my most recent boyfriend and I broke up around Christmas of last year, I was alone for the first time, truly. I got my own apartment with the little savings I had amassed throughout my 20s, and was confronted with the reality of my 45,000-per-year salary, which is a lot rougher than my 110,000-for-two-of-us salary, which I had with my boyfriend. While I am glad that we are no longer together because our relationship had many, many problems, I cried as much over my financial state as I did over the end of our life together. We had been together for nearly three years, and in that time, I had worried about money so little that I had gone most months without saving at all, only managing to accumulate 2,000 dollars in savings over the course of 30 months. On top of that, I had about 5,000 from the rest of my 20s (dating back to my college graduation), and ALL of it went to moving out and furnishing my apartment. Yes, breaking up in New York is expensive.

My first reaction, I admit, was to get on Tinder. My usual reflex is to get right back into a relationship, because the breakup itself is painful, but also because having to confront myself as a single person is something I’m never willing to do. I feel weak and vulnerable, and all of the short-term decisions I made in my relationship feel foolish in the long-term. And having a savings account with $54 in it was a rock bottom that I had never experienced, because the last time I moved out of my boyfriend’s house, I had a female friend who took me on as a roommate, and the whole first month only cost 1,000 dollars. Looking back, I got out cheap.

After a few failed Tinder dates, though, I came home one night, and for the first time in my life, I started to set a budget. I got a budget app for my phone and started to see where I could cut out expenses (my bougie gym was the first to go, because running is free and I barely ever went). I put my first $300 into savings in February, and it was the best feeling I’d had in a long time. It was not much, but it was something. Every month I am attempting to save more, and I keep a screenshot of my account balance at $54 to keep me motivated. It was a feeling of shame and embarrassment that I never want to have again. I haven’t been on a Tinder date since, and I told myself I won’t go back on a date again until I have 3000 dollars in my bank account or six months into my 30s, whichever comes first.