The Financial Confessions: “I’m 30, Divorced, And Back At My Parents’ House”

By The Financial Confessions | Thursday, January 21, 2016 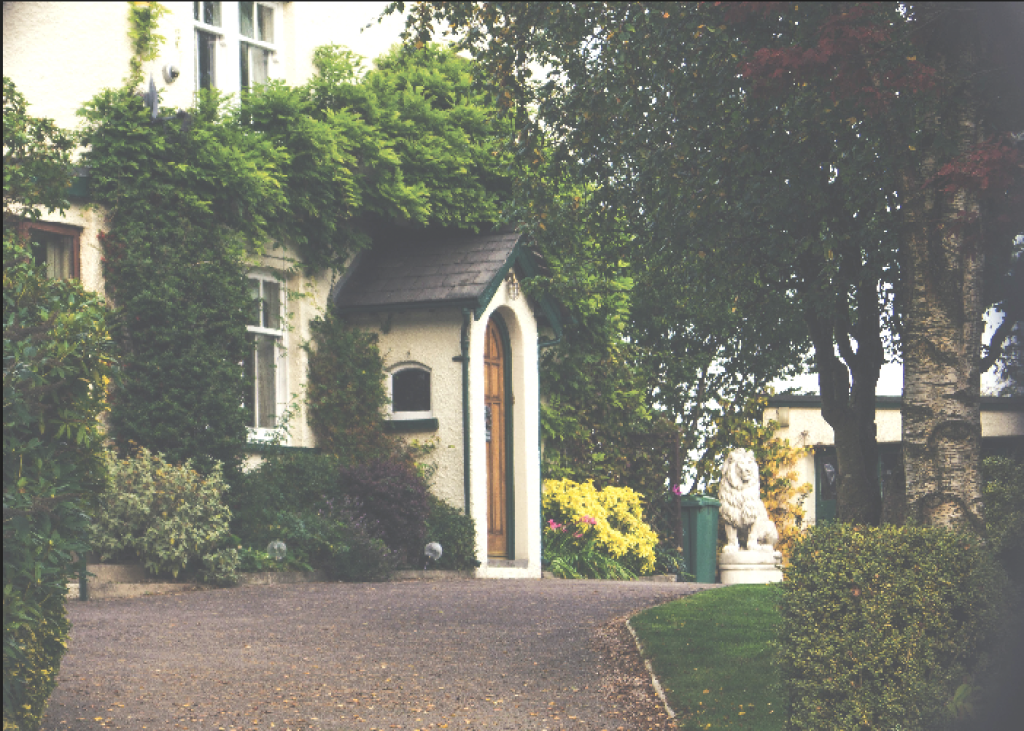 , which was one of the few upgrades I treated myself to when moving back into my childhood bedroom, which is now a guest room. I like a particular brand of mattress that is expensive, but has proven to be the only thing that doesn’t leave me with a terrible back after a restless night’s sleep.

Somehow, having that fancy mattress that felt just like a smaller version of one in my old apartment is a huge comfort, and makes me feel less like I am what I am, which is a 30-year-old divorcée who is living at home with her parents. It sounds sad to say, because I am this person, but I’m not. It’s part of my sanity-maintenance to tell myself that this was the result of things out of my control. If you had met me a year ago, you never would have believed this would happen to me, and I’m definitely not the type of person to take advantage of her parents, or be lazy about paying her own rent. I’m ashamed to be where I am, and trying to get out of it as quickly as possible.

But first, some background:

By day, I work in administration at a very prestigious university in my beloved Chicago. I grew up in the suburbs here, went to the Northeast for college, came back for grad school and eventually took a job in the city pretty much right after my Master’s, at the school I work at to this day. It was at this job that I met my ex. He was visiting the school to give a presentation to professors on a kind of software that his firm developed for classroom use, and I was tasked with organizing his accommodations. (At the time, I was doing a lot of BS work, such as booking hotels for important speakers and getting yelled at when something was inevitably wrong.)

We fell in love quickly, and it was an absolutely intoxicating relationship. He was brilliant, tall, funny, handsome, wealthy, passionate about his work, and just older enough than me to feel “wise.” I found so much comfort in him, and looked up to him in a way that seems, now, unhealthy. But we were engaged by my 26th birthday, and married by my 27th. Because I earned drastically less than him, it seemed obvious that I would move into his apartment, which was more than large enough for two people, and had a perfect location. It was something I never could have afforded on my own, but he owned it, so I didn’t pay really anything. I took over some household bills to feel more like I was “pulling my weight,” but looking back, that probably didn’t amount to even a third of what I would have had to pay in rent.

As far as our other finances, he had a lot of accounts separate from me, and when it came to his properties and investments (including the apartment I lived in), my name wasn’t on anything. I had my piddly savings account, and the rest of my money I just sort of spent however I wanted, because I didn’t worry about ever having to pay for my own life. I looked at most of my money, outside of my few bills and a tiny bit of savings, as being “to live with,” so we went on lots of trips, ate great food, bought beautiful clothes, and I swiped, swiped, swiped my card without worrying about it.

As I neared 30, though, I started to feel a kind of prickle on the back of my net about not having any kind of nest egg for myself. I said to my ex, at one point, that if he died I would be totally fucked, and that that was really scary. He told me that he would start writing me into things, and would set up an account for me, but that didn’t materialize. It was one of those things that I could tell stressed him out, so I didn’t bring it up. But as other elements of our relationship started to deteriorate — fights over everything from “do we want kids” to “you like to watch dumb TV shows that give me a headache” — I worried that I might never see that money.

I hadn’t signed a prenup (it hadn’t even dawned on 26-year-old me), so I did something that I never thought I would have done: I consulted a lawyer. I asked about my rights, and what I should expect in terms of financial and legal setup so that, at the very least, assets like the apartment would transfer to me. When I told the lawyer the full extent of our financial situation, and how much more like a child I was in the relationship than an equal partner, he balked. He couldn’t believe how I was letting myself live, how unprotected I was, and how much control my husband had over our every decision.

The conversation empowered me to go talk to my ex, equal to equal, and try to change some things.

Suffice it to say, the conversation went horribly, and by the end of that night he was sleeping in a hotel somewhere I didn’t know, and I was sobbing while cradling a bottle of wine on our living room couch. He accused me of tons of things, but the overall jist was that I was a child who was perfectly happy to live off his dollar when things were going well, but that now that I sensed things might not work out, I was looking for the cash grab. This wasn’t true (at least in part because the reason things were terrible was largely because of these money imbalances), but it made me feel like shit nonetheless. I had lived off him for a long time, whether or not it was outright. And even though I did pay for some things, I realized that having that little bit of money that I contributed made me feel less dependent, like I wasn’t one of “those” housewives who just mooched, instead of having her own work and life.

(I know that this is a stupid and sexist point of view, but it’s one of the delusions I used to make myself feel less terrible about our otherwise-not-great setup.)

So, to make a very long and sad story short, we divorced. In order to make things go speedily and painlessly, he offered me a settlement in the form of a lump sum. I took it, and in the only truly positive financial decision I’ve ever made for myself, I used it to pay off the balance on my student loans. That meant that, aside from the chump change I had in my savings account, I was pretty much broke — and back to living with my sub-$50k salary, which meant I had some serious preparation to do if I wanted to live on my own. (I feel too old and chewed up to have roommates, honestly.)

So I moved in with my parents about 10 months ago, and here we are today. I am going to be 31 soon, which is going to be a bleak birthday in the context of all that’s happened in the past few years. But at least I’m free, building my financial future on my own terms, and at least I got out of that relationship relatively painlessly. Yes, I’m divorced, which is not something you want to put on a dating profile. But I also didn’t bring children into that mix, and I didn’t do anything that is truly irreversible. My ex and I are civil to one another, and I don’t feel like I have a ghost somewhere in Chicago who I could run into any minute and be destroyed by. I got out alright, and I know that.

So as I curl up in my childhood, twin-sized bed, in a room still full of guest soaps and doilies because my parents don’t expect me to stay long enough to transition it away from “guest room,” and I don’t either, I have a word of advice: Protect yourself. Protect yourself, because even in a situation where someone isn’t mean or abusive or out to get you, they will still prioritize their interests over your own. They will still take care of themselves first. That’s just human nature, and you can’t find yourself in a situation where you are utterly dependent on the whims of another person, and totally without options. Sometimes totally banal situations can result in you getting fucked, and “friendly separations” can result in you back at your parents’ house.

If you don’t look out for yourself, no one else will. Even if all goes well, something could happen to your partner, and you’d be in the same situation. So always make sure you’ve got your own back, and are planning for your own future, because you could end up like me if you don’t. And I’m not even the worst of it, by far.