The Financial Confessions: “I’m Putting Myself Through College, And My Loans Just Got Cut”

By The Financial Confessions | Wednesday, December 02, 2015 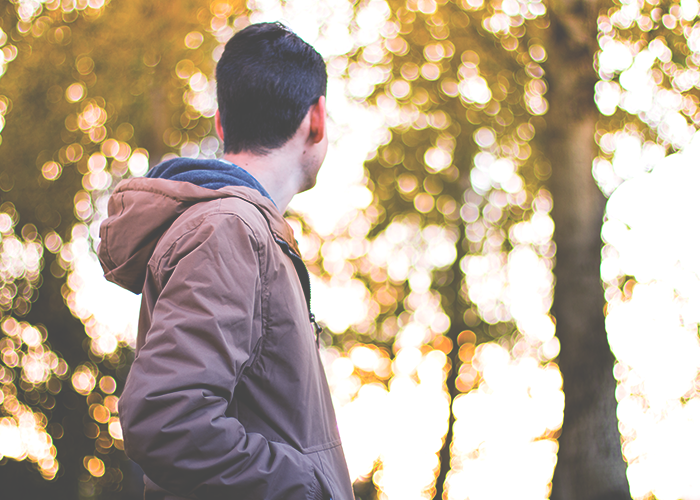 I am a junior in college and I just found out that I am not going to be receiving the amount of loans that I normally would. I work to pay for my own college, and I don’t receive any help from my parents, so the fact that my loan dispersement is going to be reduced, with no warning, is incredibly alarming to me. I am, currently, set to receive $4k less in loans than I’m used to, which makes things hard for me. I have enough money to cover schooling, but that leaves me with very little money to live and pay rent off of. I don’t have much time now, before the next semester, so I’m trying to find ways to cope with this deficit.

Typically, I get denied for a loan through my parents, which then boosts up the amount of loans I qualify for. This has happened every semester for two years now. But this semester, my parents somehow had good enough credit to qualify for a loan, so my loan rate is no longer getting a boost. My parents are not in a good position financially, which is why they don’t help me pay for school. Even though my parents somehow can qualify for a loan, they still can’t afford to take one out. However, if my parents deny the loan, I can’t get the extra loan money. So, as of now, my loans have been shortchanged by around $4k.

To provide a frame of reference, my school is around $16,000 per semester, for tuition only. Then I have rent, food and bills, which usually totals about another $4,000, putting me at $20,000 in expenses per semester. I am studying electrical engineering and, on the plus side, I do have a long-term plan. When I graduate, I’m hoping to get a full-time job at the place I’m interning right now. They have a fairly high entry-level pay, and as one of their interns, I am almost guaranteed a job with them. However, that’s not helping me right now.

I’m frantically looking for a way to make money quickly and efficiently. I am going to have to work hard over winter break, and take out jobs during the school year. I have a recurring internship which helps me pay for school (this is the one I’m hoping to get a job with post-grad). Back in high school, I knew I was going to need to pay for college, so I got a job working at a restaurant. I worked there until I graduated high school, and made enough money to pay for two semesters of college. It was a gamble to go to college, because I knew I didn’t have enough money, and that my parents couldn’t help. But I really wanted to pursue higher education. It was a bad situation, but I persevered. I worked really hard during school, and, when the career fair came around, I got my internship, which is a great opportunity, and pays fairly well. Since then, I have made enough to cover the difference between loans and tuition, leaving myself enough money to live off of. But now, I have to come up with an additional $4k/semester. I will probably have to get another job to work while I go to school, just to pay for my living expenses.

The biggest frustration is that I know, as soon as I go back for the spring semester, I’m about to be broke. I hate it. I’ll have to buy food that’s bad for me, just because it’s cheap and all I can afford. My friends will go out, and I won’t be able to join them. My friends don’t understand, because they always point to the fact that I make so much money at my internship. But that all goes directly to my tuition. At this point, as much as it sucks to say this, I would love to be able to take out more loans, just to help out. I don’t mind having to pay them later, especially because I will likely have a stable job right out of college.

Most of my friends are being put through school by their parents, and while, of course, that’s amazing for them, it’s frustrating to hear, because I end up getting jealous. I don’t feel like I have anyone to talk to about the fact that I needed the $4k that I’m no longer getting in loans. I would love more than anything to just have a bit more money for school to help me live a bit more comfortably, because I don’t like being the ‘broke one’ in the friend group.

I’ll just have to work for the extra money, which will make things hard. But I don’t mind hard work, and I understand money doesn’t grow on trees. Honestly though, sometimes I wish it wasn’t this hard to get an education. I should be able to learn without being stressed about how I’m going to make rent, and buy groceries.