The Financial Confessions: “My Mom Stole My Identity To Keep Our Family Afloat” 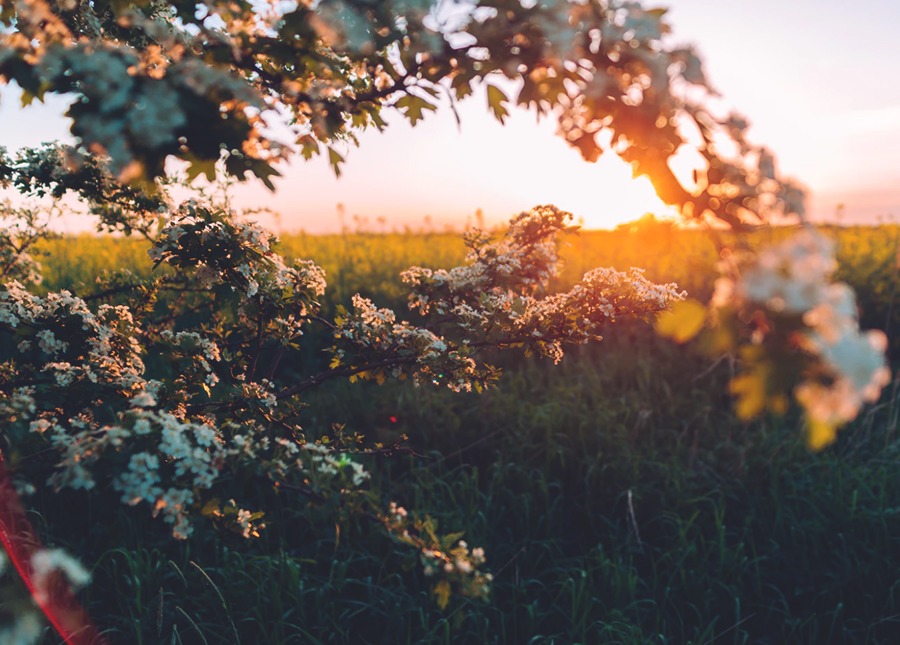 I’ve had a part-time job since the day I could legally work in my state, but I was still a pretty naive kid when it came to money. Particularly my family’s money. I grew up in a well-to-do town in a moderately sized house. My parents drove older cars, but we had a timeshare in Florida and a vacation place in New York state. My parents never talked about money in front of us. Ever. But as I got older and paid more attention, it was clear that my parents were playing a classic game of “keeping up with the Joneses” — and it was ruining their financial lives.

They hadn’t come from much. My dad grew up in a broken home with little money. My mom was the daughter of Italian immigrants in a family with four other kids. They only wanted the best for me and my siblings, which I am eternally grateful for. But their constant need to seem richer than they were led to more and more money problems and more and more hushed arguments and general relationship hostility.

Two major things happened in tandem that led to my mother stealing my identity in some attempt to keep our family afloat: the financial crisis of 2008 hit the economy and put my dad out of work, and our family home burned down. I was a sophomore in college living some 200 miles away. My parents were so adept at living above their means and pretending everything was fine that none of us saw how bad things were. It wasn’t until a full year later, when I was on a trip for a college conference, that I started to get a hint of their financial troubles. I logged into my checking account to make sure I had enough money to pay for my meal, and I was missing $300. At the time, my mom was an authorized user on my account, set up that way so that she could deposit money for textbooks and groceries when I needed it. But she was actually withdrawing the little amount of money I was making from my part-time on-campus job.

I called her, furious, quietly arguing with her in the hotel lobby. She patiently tried to explain that it was just one time, that she needed to pay a bill, that she would put the money back when she got her paycheck in a few days. Hushed because my dad was in the next room and he didn’t know how bad things were. But this would go on to become a constant argument — her taking money from me when she couldn’t pay a bill, and then most of the time putting most of the money back.

I let it slide. I knew they were struggling. My dad could sometimes be a scary person, and I knew they were having trouble. She didn’t want to anger him or upset him with their money trouble. I had the money; why not help?

It took another few years to learn the real damage that had been done by my mother in her desperate attempt to not anger my father and keep food on the table. I was out of college and working my first adult job. I still had only one credit card, which I had opened along with my student checking account at freshman orientation. But, I had saved a lot of money, and I was finally ready to lease a car after my clunker finally died. I was so proud of myself for getting to this point — until I got the call from my dealer saying that the price we agreed on was no longer valid, because my credit report showed multiple maxed out credit cards with delinquent payments, and my score was too low.

I was shocked. I didn’t know much about credit, and I had never run my credit report. But I definitely knew I only had one credit card. I immediately ran back to my desk, Googled everything I could about credit reports, and then requested my first one. And right there on the page, it showed that I had three credit cards that were, in fact, maxed out and riddled with wildly late payments. I called my mom and quietly cried in the hallway of my grown-up job while she walked through all the reasons she stole my identity and explained all the ways she was now paying it off and how it would never happen again.

I was devastated. I had finally felt like my adult life was beginning and I was on the path to financial freedom and independence, and it all came crashing down around me before I even got a chance to start. Needless to say, the last several years have been tough. In the beginning, there were weekly fights over money and payments — me threatening to tell my father, and her begging me not to. I felt so betrayed and used. I couldn’t trust a single word she spoke to me. It was hard for me to see it from her side. Years later, my parents’ relationship would fall apart, due mostly to their inability to openly communicate about anything, especially all of the problems that stemmed entirely from poor money management.

I was able to get the car, but at a much higher payment and interest rate, all in the hopes that I could start to rebuild my credit. I have spent the last six years obsessively reading and learning as much as I can about personal finance, determined not to make my parents’ mistakes, working two jobs at once to save money. There was no bigger punch to the gut than when, after three years, I thought I was in the clear — but I tried to open a new credit card and was still being denied. So, I opened small-limit store cards to begin to rebuild my credit. I kept my utilization low and never missed my own payments, ever.

As I became more independent, moved out of my parents’ home, and stopped relying on them for support, I was more empowered to face the reality of it. I didn’t want my mom in jail, but I didn’t want this debt tied to me anymore. I reported the highest card as fraud to the credit card company, and they moved it to my mom’s name.

It wasn’t until this year, the year I turn 30, that I can finally say that I have reclaimed my financial life and feel stable. I reported the old cards to the credit agencies as fraud, and they removed them from my report, as they were old and paid off. I raised my credit score. I moved my money to a bank that had no fees and higher interest rates. I was smart about it all. I still work two jobs, but I love my side hustle. I figured out how to budget for my bills and savings before treating myself to a nice night out. I applied for a small loan to finance a recreational vehicle and got approved.

And this week, after six long years of feeling insecure and miles behind all the other people my age, I was approved for a real-life, grown-up rewards credit card, which I am ready and confident in being able to use responsibly.

I hate that my mom put me through that, and I still have a hard time trusting her when it comes to many things. But I’m kind of proud of all the things this whole situation was able to teach me. I am sharing this story because I am proud of how far I’ve come, but also because recently, I read a comment on a blog by someone in college detailing this same experience happening to them. I want other people to know that while this is a really terrible thing that a parent can do to a kid, it happens, you’re not out there alone, and you can overcome it.