The Financial Confessions: “My Mother Used My Tuition Money To Pay Off Her Credit Card”

By The Financial Confessions | Thursday, September 06, 2018 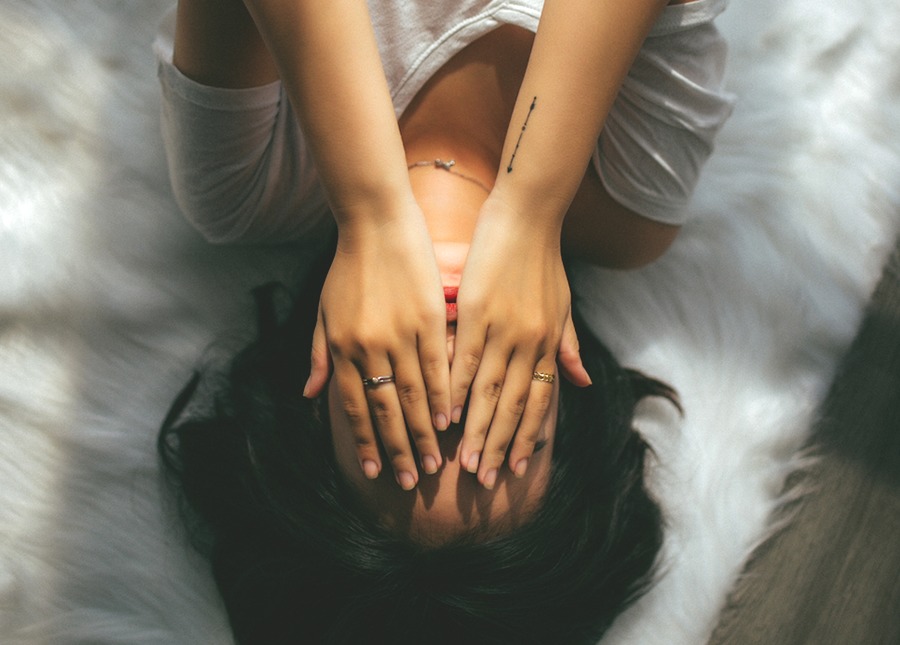 My mother was always shopping. Day after day, I could expect her to come home from work, crinkly plastic bags in tow, full of whatever latest deals she could find at the mall. As a kid who didn’t understand how credit worked, I assumed that when someone bought something, it meant they had the money for it. I never considered my childhood “rich,” but based off of my mother’s consistent spending, I knew that we were better off than most. Or so I thought.

I used to say I liked my mother more than my father because “she buys me stuff.” Most memories I have of us getting along take place while shopping. It was common ground for the two of us — the only thing you could look at and think, “Like mother, like daughter.” At home, though, we fought. And it wasn’t just me who didn’t get along with her. For the 18 years I lived under my parents’ roof, the sounds of their non-stop bickering and arguing were a subtle backdrop to my otherwise-normal upbringing. I’m sure there must have been a time my parents enjoyed each other’s company, but I wouldn’t be able to tell you about it. There was an attempt to keep the verbal fights behind closed doors, but eventually, the two became lazy and would yell at each other everywhere — the kitchen, the car, the dining room table. And money was a constant source of their arguing.

My dad would see my mother’s credit card bills and become furious that she was spending all this money we didn’t have. Furious that she kept digging into a larger and larger hole of debt, one that looked impossible to climb out of. Things reached a climax when, while reading bank statements, my dad saw that my mother had drained mine and my sibling’s education savings to put towards her shopping addiction. We were taken to a new bank to open private and secure accounts, with no access granted for our mom to make decisions on our behalf.

Our household changed after that. How was I able to trust my mother, this adult who was supposed to be making big decisions for me, when she couldn’t even make good decisions for herself?

As I got older, I still loved to shop, but I became scared of getting reprimanded by my father for wasting my money away. I’d keep shopping bags in the back of my car, waiting until he left the house to bring them in. If he noticed I had a new sweater, I’d say I got it at the Salvation Army, and “Can you believe it was only three dollars?!” I was lying through my teeth, but I didn’t want to face the same wrath my mother had. Once, in elementary school, I remember having a fun Saturday at the mall with my friends, and then spending the night crying in my bed because I felt guilty that I had spent too much money. Not only was the buyer’s remorse strong, but so was this immense fear of spending too much.

Recently, I had this same feeling of dread after reviewing my budget and seeing I was over a few categories the last month. I felt I wanted to punish myself by not leaving the house. I had an overwhelming urge to cry. I scolded myself for specific purchases. Did I really need to buy that $8 poutine at the Board Game Café? I know I shouldn’t have gone out for drinks last Friday night. Why did I buy so many McDonald’s $1 iced coffees?? My life and experiences were getting whittled down to financial transactions, and I couldn’t stop this spiral of self-hate.

When I get into this mood, I often blame my mother. If it wasn’t for her exuberant spending, I wouldn’t feel bad when I spend money. However, in writing this, I think my father is just as much to blame. I remember him telling my childhood self that when he and my mom started dating, my mom lied to him about how much money she made. Had she been honest, he didn’t think they would have continued to date. I know now that this is not something you tell your daughter. His strict desire to save and my mother’s need to spend turned me into this weird mess of a person. I love to save, and I love to spend, but I am depressed when I spend too much and then can’t save, and I’m depressed when I save too much and thus haven’t been out having life experiences, which usually require spending. So how do I break this cycle?