The Financial Confessions: “My Wife And I Disagree About Money, And I Fear It Will Ruin Our Marriage”

By The Financial Confessions | Tuesday, November 17, 2015 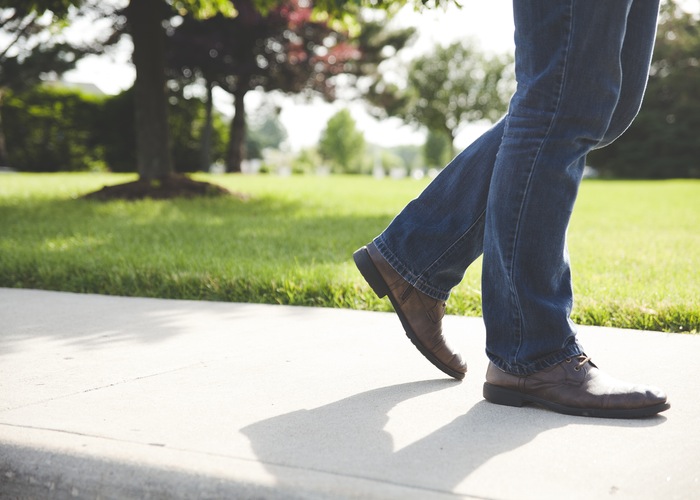 My wife and her whole family disagree with my frugal lifestyle. I feel like I’m constantly ganged up on because my financial outlook is different from everyone else’s. It feels like nobody understands the idea of making hard sacrifice early in life for a plentiful payoff later. For me, making sacrifices just means going out of my way to ensure my expenses are low, by not adopting expensive hobbies. Most people see a lack of ability to spend as a restriction on happiness, but I believe that happiness revolves around personal successes and connection/experiences with people you love. My happiness is rarely related to spending money.

Even upon seeking relationship therapy with my wife, the counselor gave the impression that my values, goals and happiness are less important than hers because hers aligns more closely with the “norm.” Throughout the session, everything seemed to come back to being my fault, for being controlling and unwilling to compromise. To me, this seems very unfair. If my wife insists on spending X dollars on something, and I disagree, she would say I am uncompromising. However, she isn’t willing to compromise by spending less, so I would say that this is a two-way street.

I see my values as simple, and understandable, but I have been told by some people that they are not the “norm,” and that my savings plan is too aggressive. Generally, I just want to live on as little as I can right now, in my early 20s, so I can get a little more freedom later in life. Spending money doesn’t really impact my level of happiness. I get happiness from a sense of accomplishment and connecting with people I love. I am more focused on saving, because my goals in the long term involve starting a business. As an example of how we differ in terms of spending and saving, I don’t want to go on a Disney World vacation, which my wife is interested in. Taking a $3K-$5K vacation when we’re 23 years old and she is still in college and has $15K in student loans seems sort of absurd to me. I would rather keep that money in savings. A few of the other expenses we fight over are $90/month on makeup and hair care and $80/month on satellite TV. I am open to some compromise, but I feel strongly about cutting most of the extraneous expenses.

When we got married, neither my wife nor I had any money, so we didn’t really realize how we each felt about how to manage our money. We never discussed finances much prior to our marriage. I think the first financial discussion we had was when she asked me to cosign a student loan of hers, or arguing about how much money we should be spending on our wedding. Now that I am bringing in money (and she is still in school, but will be bringing in money after graduation), we have very different opinions on how to manage our finances, and it’s creating a lot of stress. I am constantly upset by it. I respect my wife, and I gladly support her needs. But I don’t feel like I can support her extravagances. Her values are “reasonable” by most people’s viewpoint. She wants to save less and spend more. As you can imagine, that doesn’t work very well with my way of thinking, especially because my goals (and, I believe, our goals as a couple) require aggressively saving.

Essentially, our general outlooks and goals aren’t at all the same. It makes both of us feel like the other person doesn’t care about the others’ needs, which is a very difficult way to feel in a marriage. In reality, looking at our finances, neither of us could ever have all of our needs met completely. The only option we have is for both of us to give up some of our desires and goals. But my wants are to save, and her wants are to spend, so it’s a fight as to which one we should compromise on.

Compromise is hard, and honestly, we’re still working through how to approach these decisions. We both have agreed that, if we could go back, we would have made these decisions BEFORE our marriage. But we can’t go back, and hindsight is 20/20. Now we either have to give up on our wants and dreams, or we have to go our separate ways. And that’s not what you want hanging over your marriage.

Therapy is great for many things, but generally it exists to open a dialogue and help communication. It can help you learn how to start the conversation that ends in compromise, but a therapist can’t create the compromise, that is up to the individuals in the marriage.

I’ve learned one major thing from going through all of this. When you marry someone, in my opinion, you either need to share absolutely everything with them financially, or you have to set strict predefined standards of “yours and mine.” I believe it can work either way, if both people agree to it, but it will never work if one person wants to share, while the other wants to have their own assets. It’s unfortunate, but I’ve found that we’re in a society that doesn’t encourage financial discussions. Discussing finances BEFORE marriage should be the norm, but it’s regrettable how many people simply do not think of it, myself included.

I know how many marriages end in divorce, and it scares me. I feel like the situation I’m in is a catch-22. For someone like me, financially, either a divorce, or having no savings, both mean my dream of starting a business with minimal risk is demolished. As the “saver” in the relationship, I’ve been forced to admit that my ideals are not the norm, and that’s been frustrating. I’m so angry all the time because I’m treated as if my opinion and preferences are wrong just because my ideal lifestyle means living far below my means, and a lot of people don’t want that. I acknowledge that my mindset is abnormal to some, and that the other people in my life have a right to their own outlook. But when their outlook actively takes away from our future and goals, which will benefit us as a couple, it is extremely difficult to accept.

This is a brutal reality, that I hate to tell people. But having a strict financial mindset as the sole income earner of your household can be extremely strenuous on a marriage. My honest opinion is that people shouldn’t get married until you either agree to separate finances or you are 100% on the same page financially. Otherwise, it can rip your heart out, or potentially ruin your marriage.