The Financial Confessions: “What Happened When I Didn’t Save Any Money For Taxes”

By The Financial Confessions | Thursday, February 04, 2016 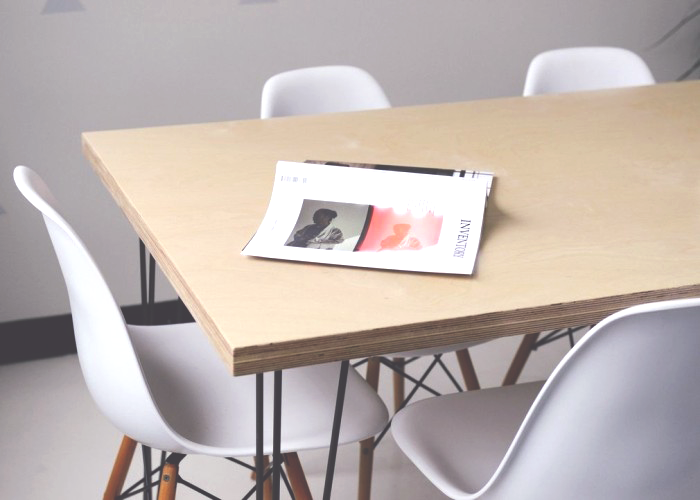 “I’ve been a freelance writer since 2013. I started my career working in social media, and realized that I ultimately cared so much more about editorial, so in September 2013, I took my career completely freelance. At first, it was terrifying. I had great editorial connections because I’d been published before, and I did social media for a major publication. Thanks to my connections and my surprisingly good pitching instincts, I started getting articles picked up. It was thrilling. I was insanely lucky to start my freelance career at well-known magazines, so I started with the rate of $100/article, as opposed to some of my other freelancing friends who started out making about $25/article. I still did posts for free — especially for sites I liked and wanted to build relationships with — but I was fortunate enough to be making about $700/week just a few months into my career.

By the end of 2013, my editor network had expanded and I was happy with my decision to be a freelancer full-time. However, I was busier than I’d ever been. What most people don’t realize about freelance writing is that there is a lot of work to do, on any given day, that you don’t get paid for. You can work hard to get your article in on a deadline, and then have it get cut. And yes, some places will offer you a courtesy fee, but others won’t. You can spend hours researching a pitch, and just have no one pick it up. By the end of 2013, I was pulling in about $800/week, but I was working constantly. I had one job where I worked on a shift schedule, two very consistent freelance contracts, and then I would pitch editors about three times per week. Even though I was working harder than I ever had, I was also happier than I’d ever been.

Unfortunately,  my busy lifestyle lead me to start ignoring some of the essential parts of my life, like going to the doctor’s office, getting my cavities checked, or keeping up with all the freelance things I was supposed to be writing off (like work lunches, etc.). Because I started in mid-to-late 2013, and had a full-time job for a lot of the year, the amount I owed in taxes for 2013 was fairly minimal. I hadn’t saved specifically for taxes, but I had enough savings that I was able to pay the amount owed without making a dent in it. My parents’ accountant handled the whole thing, and I remember him saying that we should schedule a meeting to figure out my plan for 2014 taxes. He wanted me to either have a specific savings plan or pay quarterly taxes.

I never scheduled the meeting. I got busy. Work happened. Better contracts happened. Drinks with editors happened. A new boyfriend happened. I was swamped, and I never made the appointment. Nor did I ever come up with a plan to put a certain amount of money away for taxes. I adopted the philosophy of “well, I’ll save some money and be fine.” I never made a savings goal though, so I never pushed myself to put a certain amount of money away every month. Every month, I said I’d do better, and then I’d go out, or I wouldn’t have time to cook, or I’d book a plane ticket. At this point, I was making about $950/week, which is almost $50K/year. But here’s the thing: $50K is a lot of money, but only if you’re using it wisely. There are hidden expenses that come with going freelance: health insurance, no one matching your 401k contributions, paying out more in tax because your employer isn’t paying social security, and not making any money on the days you take “vacation.” I had to deal with all those expenses, and cope with the fact that I was living well above my means. So, in short, the savings I kept saying I was building was not at all impressive.

When I sat down with my accountant, he told me I was looking at about $4,500 in taxes. I had $1,700 in savings. I was completely screwed, and I knew it. And so did my accountant, for that matter. We talked about payment plan options, and I was not just overwhelmed, I was fed up with my own behavior. I ended up doing something I’m not proud of: I borrowed the $3,000 I needed from my parents, with the promise that I would pay them back within 12 months. And then, right after receiving the news that I owed $3,000, I sat down with my accountant and said I wouldn’t leave the office until we came up with a tax plan for the coming year.

This all happened in April of 2015. So, in May 2015, I started paying my parents back in $250 monthly increments. Not only have I paid them diligently, but I only have two more payments to my parents left (March and April). In 2015, I paid my taxes quarterly. I have one last payment due, but I have the money in my bank account. In addition, I started building back my depleted savings. I don’t have six months of expenses in my emergency fund yet, but I have about $2,500 in my savings right now. So, I’m working on it.

If nothing else, please take my story as a cautionary tale. When someone isn’t taking taxes out of your paycheck, it’s really hard to put the money away yourself. If you’re making $4,000 a month as a freelancer, that’s not actually $4,000 you have to spend and live on. As a freelancer, I would take out about $1,300 out of that sum (which is one-third) for taxes to be safe. If there is one thing I’ve learned, it’s that there is no good way to get out of paying taxes, so the best thing you can do is make sure you can afford them.